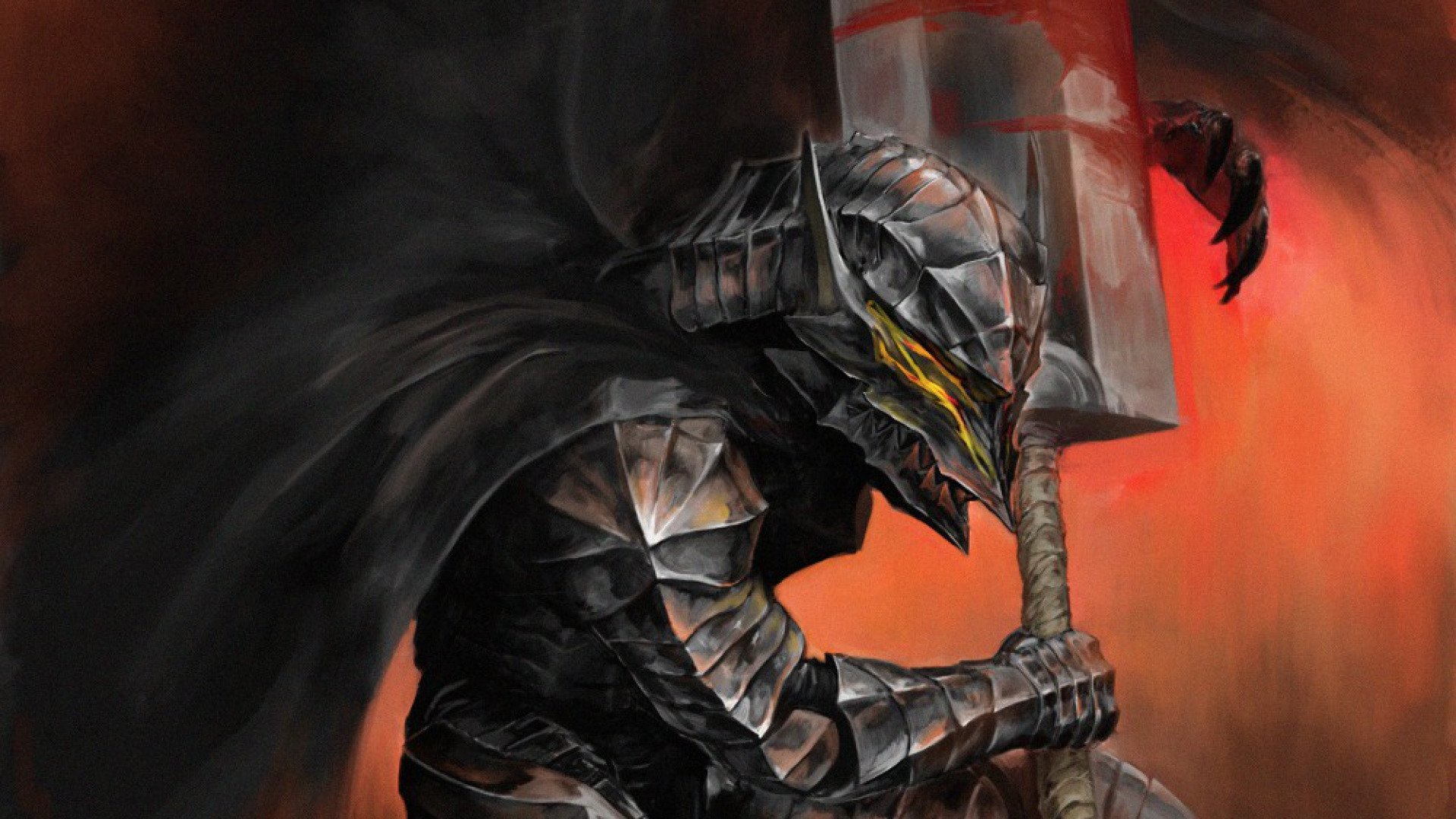 I remember the first time I saw Berserk. The original 1997 anime was a completely different beast than the typical shonen fare I was used to. The graphic violence, mature themes, and infamous ending scene hooked me immediately and I devoured the manga soon after. I have kept up with the story for almost 17 years since. There has never been a manga quite like Berserk, and there probably won’t ever be again.

After 32 years, 40 tankoban volumes, 2 anime series, 3 movies, and thousands of pages of gorgeous dark fantasy illustration, there is hardly a modern manga series that has been so influential and well-received. Berserk charmed fans with its amazing, detailed illustrations and stylish, violent graphic style, but there was always something more to it than the blood, gore, and viscera. At its core, Berserk is a story about pain, loss, and despair. But it is also a story about hope; a story about how, no matter the darkness that pervades life, there is always some light that cannot be extinguished.

I am trying to remember that today, but it is difficult. With the passing of Kentaro Miura, it feels like the world has lost something significant. One of the greatest mangaka of all time, Miura-san has influenced a generation of artists and seinen manga. Berserk was a direct inspiration for the Soulsborne series of games and trappings of Miura’s visual style and aesthetic can be found in modern games, movies, TV shows,

For those who have been with the series for a long time, it feels like an era has just come to a close. Although there are some rumors that Miura-san’s assistants might pick up the mantle and finish his magnum opus, it is equally likely that the series will be left unfinished. It’s hard to know that we might never see the end of Guts’ story, or that we may never know if that bastard Griffith ever gets what’s coming to him. Equally disappointing is that we may never see if Guts and Casca get the resolution that they deserve.

Long-time fans of the series were already used to major gaps in the story. Over the past few years, Berserk’s publishing schedule has been erratic, with several hiatuses and breaks. But now, there is no hiatus to wait out. The anxiety and apprehension of waiting for a new chapter have been replaced with a hollow feeling.

One of the most prevalent themes throughout Berserk‘s series run is how humans have the ability to create our own destinies. No matter which way the flow of causality pushes us, humans have control of their future. Despite all the external factors in life that seem to dictate our actions, we have the free will to break free from those chains of influence. It might sound cliché, but Guts’ story about overcoming pain, loss, and grief, escaping the threads of fate, and finding companionship and a reason to live again have helped me through several dark chapters of my life.

So, thank you Miura-san. Thank you for what might be the single greatest piece of dark fantasy ever made. Thank you for the 30+ years you poured your heart and soul into your masterpiece. And most importantly, thank you for showing us that, no matter how deep despair may run, there is always a reason to push on and keep fighting. Rest in Peace, Miura-san.

Kirby Manga Mania Is A Merry Lot of Madness

Alex Bolano is a freelance writer based out of St. Louis, MO. When he isn't writing about anime, games, and gaming culture, he is probably eating mac and cheese or having a debate about the cosmology of the Elder Scrolls universe.