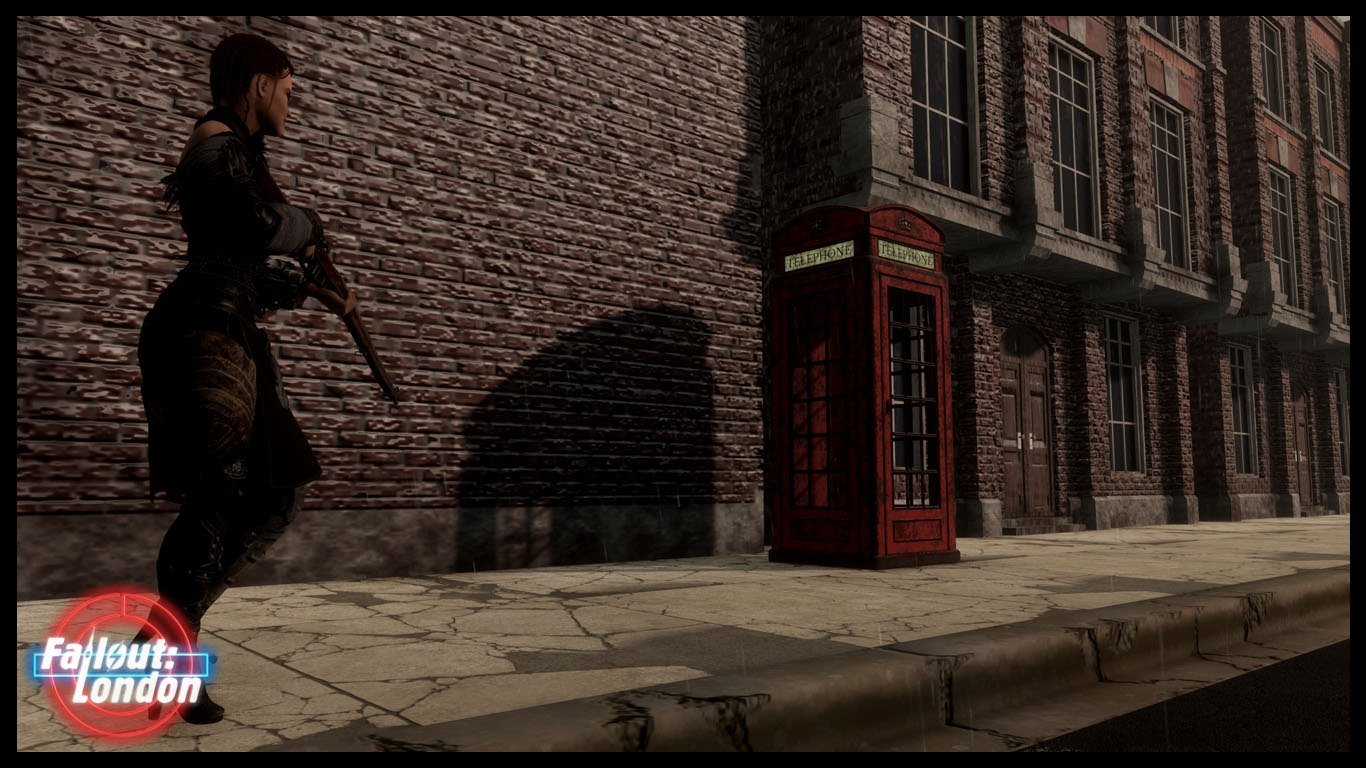 I’m a big fan of mods here on the blog but the one I’m going to be talking about today has a special place in my heart as I am what you would call a British person. A trailer recently dropped for a mod called Fallout: London. This is a massive mod- about the same size as a fully-fledged DLC- which will take the player to London in the United Kingdom for an international take on the popular post-apocalyptic game series.

The mod is full of quests, factions, narrative branches, NPC’s, wasteland critters and more that is expected from a Fallout game but setting the game in London is sure to bring a whole different vibe to the series (which has only ever had an American setting). As a British person myself, I often find myself wishing for more UK centric games just so I can get that cool feeling of seeing landmarks and places that I know and have been to myself (even if it is in the form of an irradiated wasteland). The level of detail that has been put into the Fallout: London mod is nothing short of astonishing, with the trailer showcasing in-game factions, infamous London landmarks, fantastic music and more. There is even a robust British voiceover- provided by Ciaran Saward– and the use of one of England’s favourite war time songs “We’ll Meet Again” by Vera Lynn. My favourite part of the trailer was only a small detail that I noticed at the very beginning as the camera pans out to reveal a destroyed London: a Tesco shopping bag. Tesco is a major supermarket chain in the UK, similar to a Walmart to make an international comparison.  It’s a little thing but it made me go “oh look! I know that! I shop there. That’s British! Like me!!” I couldn’t contain that feeling of excitement at the familiarity of seeing my country depicted in a video game series that I have loved for so long. Knowing this is from a community made mod is all the more impressive. It speaks volumes for the talent and clear knowledge of both the city of London and the Fallout series and that the developers must have.

The official website for the Fallout: London mod describes the project as follows:

“A DLC-sized mod for Bethesda’s Fallout 4. Distinct from the base game, the mod will allow the player to visit the previously unexplored post-apocalyptic environment of London. In a divergence from previous official titles in the series, Fallout: London is not set in America. This will allow the player to explore an entirely new setting, interact with new post-war cultures and societies, and see a world distinct from the Americana of the mainline games. It also allows the player to explore pre-war European history and the effects the Resource Wars had on the class-structured society of pre-war Britain”.

This sounds incredible to me and the fact that this is a fan made project- with the help of both industry professionals and amateur game developers- makes it all the more endearing. There isn’t a release date for Fallout: London as of yet but stay tuned for more on the official social media sites for the mod: Discord, Twitter, Facebook, Instagram, YouTube, Soundcloud and Reddit. 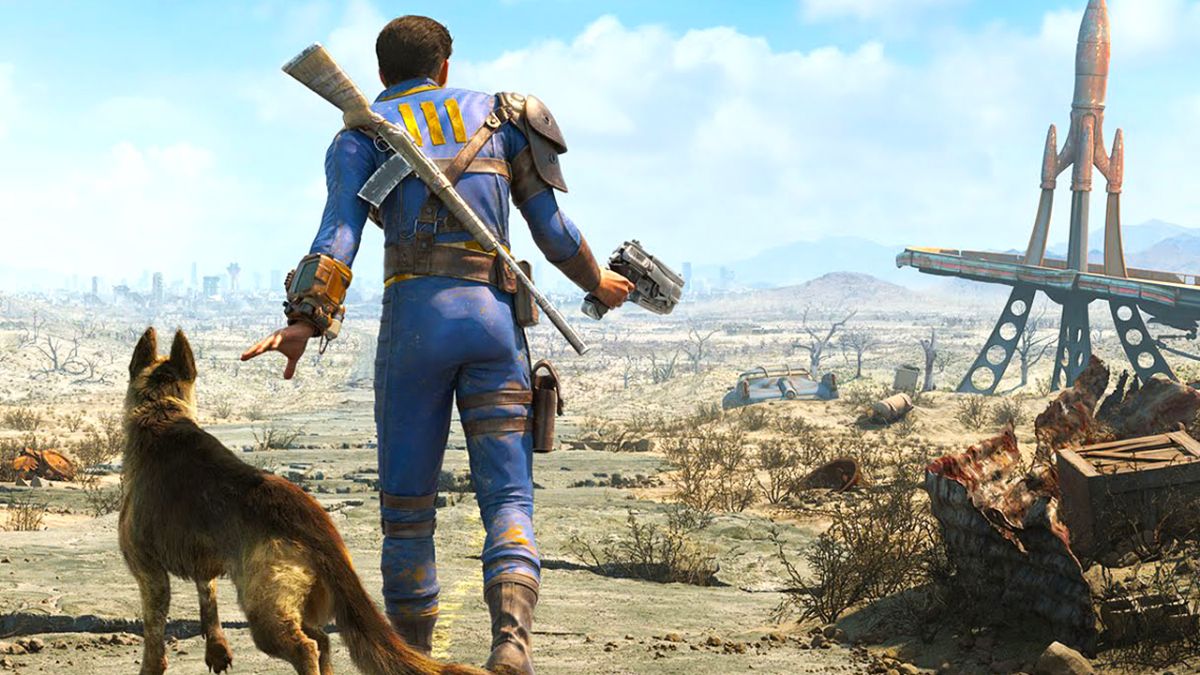 Tributes for Dogmeat Pour in from Fallout Fans Following the Death of Real Life Inspiration, River the German Shepard

As someone who recently lost a canine companion myself, this story made me a little emotional and so I really wanted to write about... 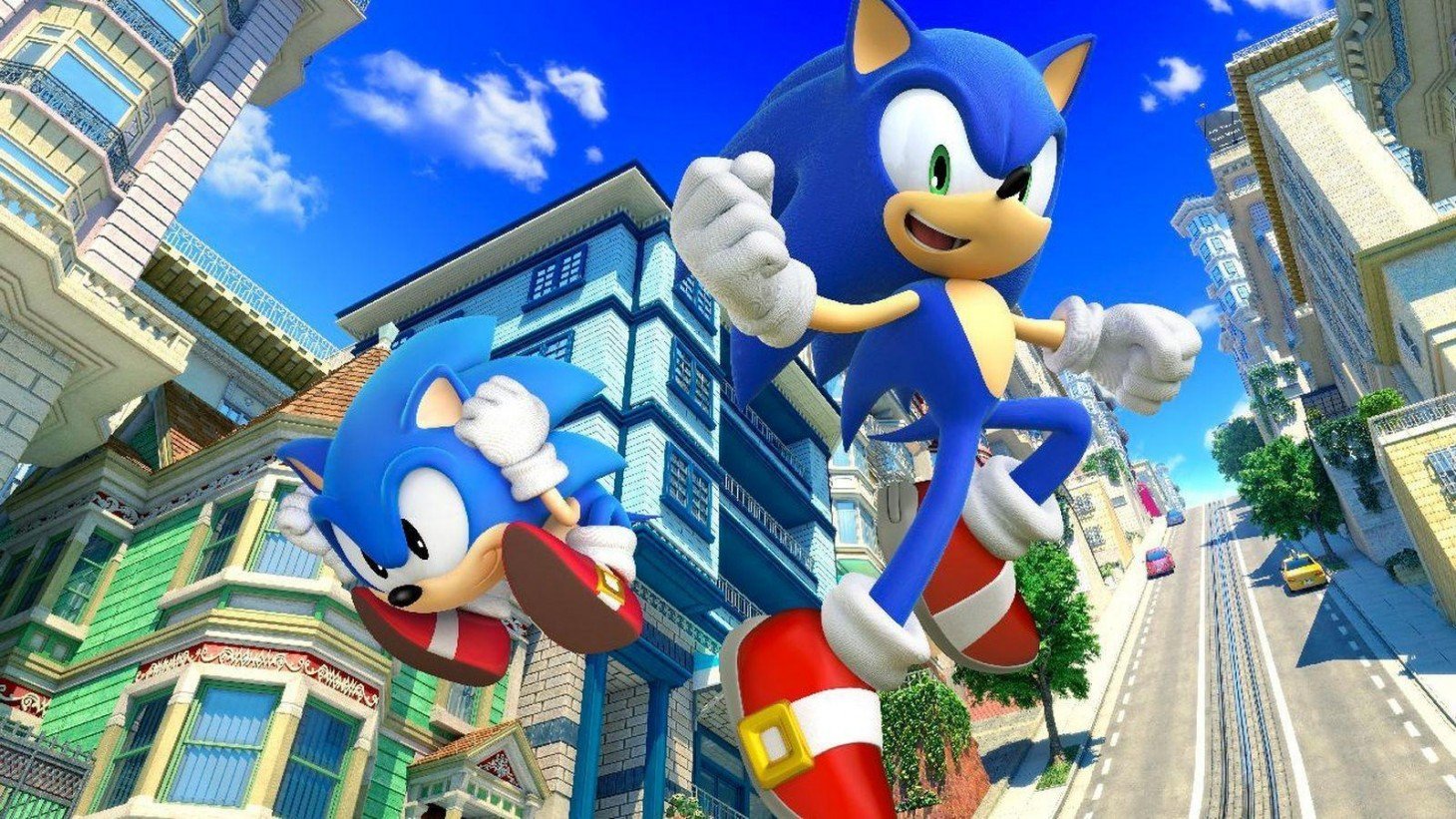 Today in the blog, I wanted to talk about a Twitter user by the name of Skyth- or @bsthlc– who is a reverse engineer,...