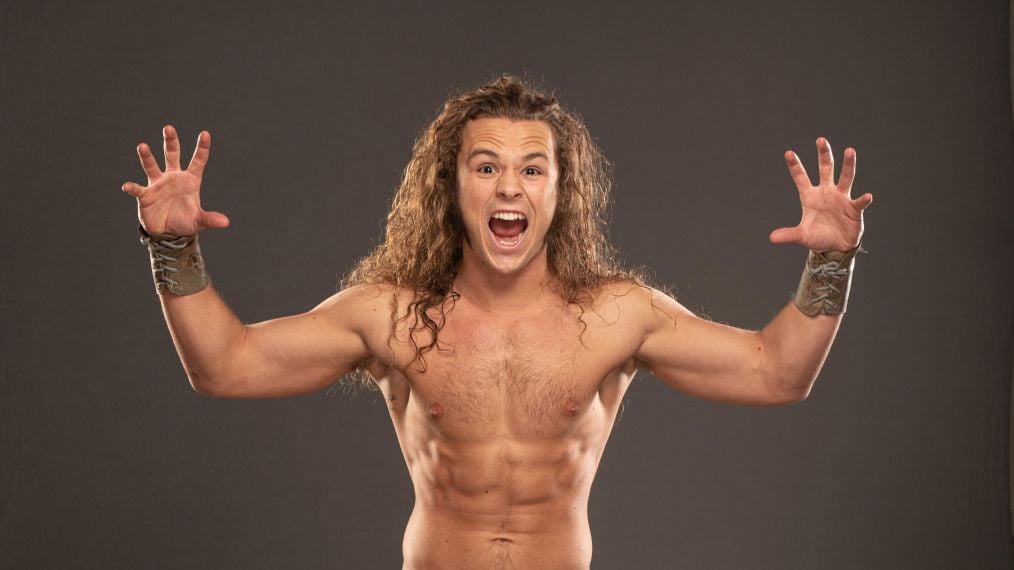 A wrestler whose character is morally upstanding isn’t exactly a rarity. The wholesome John Cena-types of this world are all over our beloved sport and they have their place. In a post-Attitude Era world, good guys are a tough thing to sell to a crowd -you try to force it anyway.

That’s where AEW comes in. Tony Khan and the gang have done a tremendous job at organically building up their good guys. Well, mostly, but we’ll get onto the one exception in due time. So let’s break it down to see what they’re doing so right, and a little of what they’re doing wrong.

In the golden age of wrestling, there was very little middle ground. The classical formula is one of ‘good vs evil’, the purest of pure babyface vs the dastardly heel. Hogan vs André, Steamboat vs Flair, it’s a tale as old as time. When the veil of kayfabe was lifted fully by the late nineties, the landscape shifted. Fans now knew what was going on and they were having none of it. So came the time of cheering the cool heels and booing the ‘boring faces’. It was the era of the ‘anti-hero’.

Morally ambivalent characters were all the rage now. ‘Stone Cold’, ECW’s Sandman, and ‘Crow’ Sting garnered fan adulation now. While there were traces of such a thing back with Roddy Piper, Jake Roberts, and The Road Warriors, now it was front and centre.

WWE still does continue to push the idea of “This guy is nice, please cheer him” despite what the fans think -John Cena and Roman Reigns pre-heel turn comes to mind. AEW on the other hand, they have the right idea.

Happy Friday 🍻 Thanks for tuning in to #AEWDynamite send a cheers to a friend pic.twitter.com/RUH4BL1OUC

AEW seems to only push a good guy to the top if they get a positive fan reaction while they are further down the card. Orange Cassidy, Jungle Boy, and Kris Statlander are all now main event caliber due to fan reaction. Though AEW didn’t get off to the best start in this regard.

Initially, Hangman Page looked to be destined for ‘Top Babyface’ status. It seemed certain too back when he fought Chris Jericho in the match to crown the inaugural AEW World Champion. Unlike now, back then fan sentiment was very much against Page as he was portrayed as quite bland and not that good in the ring. AEW also tried to push The Dark Order heavily as their ‘Top Heel Stable’ and fans absolutely hated it. However, much like the rise of Hangman Page, The Dark Order are one of the most loved parts of AEW. Like the other AEW talent mentioned earlier, it took a long spell in the mid-card to get them back onto the fan’s good side.

Since the early days, AEW seems to have learned from their mistakes. They’ve managed to build a roster where the babyfaces are popular, the ‘cool heels’ are embraced as anti-heroes, and the legitimate bad guys are booed as intended. They are exactly where they should be and their roster is well balanced. Mostly.

Speaking of Hangman and The Dark Order, it was this week’s Dynamite -11th of June, 2021- that showed just how loved they are. Page teamed with ‘10’ which the crowd was very much behind and Evil Uno’s title shot against Miro was elevated from a “fine” match to an excellent one due to the rest of The Dark Order being there.

One name: Cody Rhodes. He has possibly the most confusing character in wrestling today. If I was to describe a narcissist who goes around with an entourage, has the most bombastic entrance on the roster, and sports a staunch, pro-nationalist gimmick in 2021, you’d likely think I was describing the biggest heel in all of wrestling. However, Cody is portrayed as one of the top good guys.

Cody’s current character would be ideal as a delusional bad guy who thinks that everyone loves them, maybe that will happen down the line too, but at the minute he’s the one blemish on AEW’s roster -in terms of the faces anyway.

He does seem to get a good reaction live with the AEW faithful, but a quick look online will give you all you need to know about how people feel about his current character. Oh, and no, I’m not just bitter that Ogogo lost at Double or Nothing. Not at all. Alright, a little.