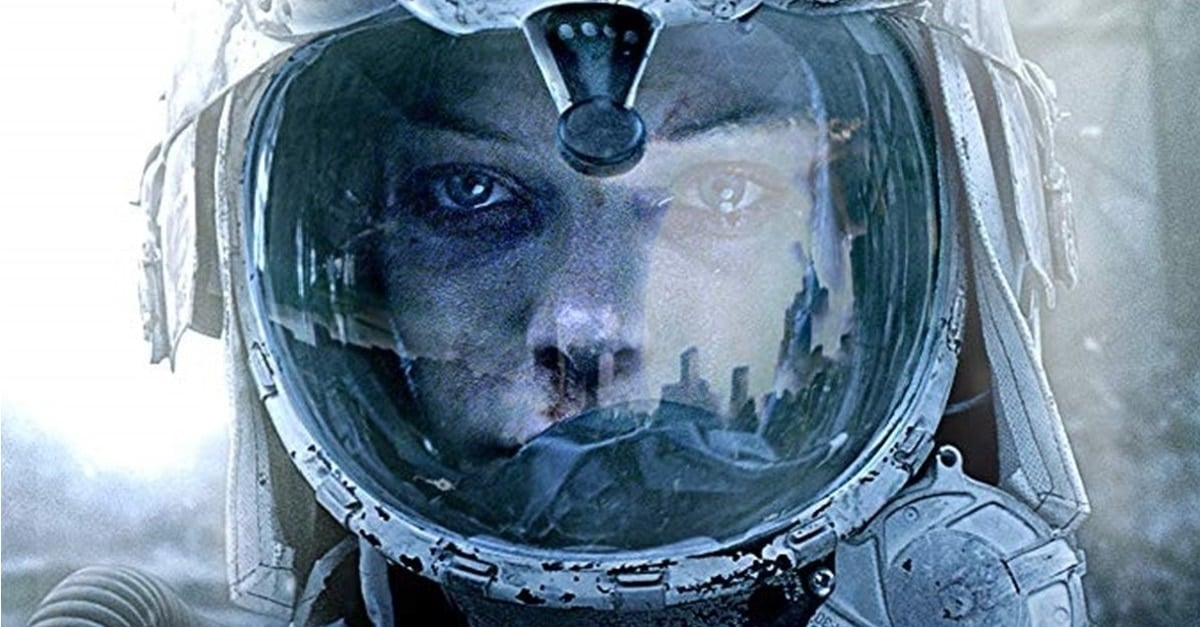 At one point late in Xavier Gens’s interminable The Divide, one character informs another that there remains one way out of the predicament facing the pitiless survivors holed up in a dank basement at the end of the world, but it’ll involve wading through a significant amount of shit. That’s the most useful visual metaphor offered by Gens’s third feature for the experience of watching it: pointlessly unpleasant, and seemingly without end.

The film’s chief drawback is evident almost immediately – call it “Jack Nicholson in The Shining” syndrome. Opening with Eva (a mostly-catatonic Lauren German) witnessing a nuclear holocaust outside her window, the film wastes no time stranding her and eight others (calling them a “band” might imply some kind of unity) in the bunker-like basement of an apartment complex. There, the loudmouthed super, Mickey (Michael Biehn), quickly takes charge, rationing out canned beans and water, as they hold out in the faint hope of rescue. Also joining Eva and Mickey in hell’s antechamber are her French-speaking fiancé Sam (Iván González); half-brothers Adrien (Ashton Holmes) and Josh (Milo Ventimiglia); Josh’s very close friend Bobby (Michael Eklund); token doomed black character Delvin (Courtney B. Vance); and finally single mom Marilyn (Rosanna Arquette) and her young daughter Wendy (Abbey Thickson). Long before hunger and claustrophobia are allowed to kick in, these are almost uniformly cruel, domineering individuals, kept in check only by Mickey’s propensity for shouting and axe-wielding. (Even before the shit hits the fan, serious attempts to come together for the common purpose of survival are practically nil.)

The characters of The Divide can be slotted into two basic types: victims and victimizers. After an early-in-the-film trauma, Marilyn is almost immediately rendered insane, and later becomes a literal sex slave for Josh and Bobby. The precise sexual orientation of those characters is never made explicit, but their progression – from being derided as “faggots” by Mickey, to ultimately trying to rape everything in sight while cross-dressing – betrays typical fears about “alternative” sexuality. Actually, hoary old conservative conceptions and anxieties define the movie: from Biehn’s all-American (he’ was a first responder at 9/11!) and thereby ultimately sympathetic xenophobe, to González’s effeminate and ineffectual (that is, until he’s pushed too far!) foreigner/bookworm, to Arquette’s fragile, hysterical mom, and even Eva herself, whose quiet, chaste demeanor (in stark contrast to Arquette’s sexually exploited figure) makes her ultimately duplicitous nature all too easy to predict. (Women, am I right?) Holmes’s character is inoffensive enough, but he’s almost comically absent from most of the proceedings.

Though the above clichés are bothersome at first, ultimately The Divide is far too boring to even provoke offense. The generally vile nature of the characters makes the two-hour slog through their individual demises tiresome, reflected by the total lack of visual dynamism and the insistently glum piano score. Yes, there’s extreme violence and moral degradation (including a ghastly torture sequence), but it’s in such consistent supply that actual shocks are few and far between. Biehn’s hilariously over-the-top performance isn’t precisely good, but it stands out as the only moderately entertaining force in the entire film. Mostly, The Divide inhabits the same immature, nihilistic space as the similarly pointless Clive Barker adaptation Dread, though that at least contained a modicum of tension. Here, with nobody to root for and never a moment of redemption or even faint hope, spiraling downwards into madness at the end of existence has never been so dull.