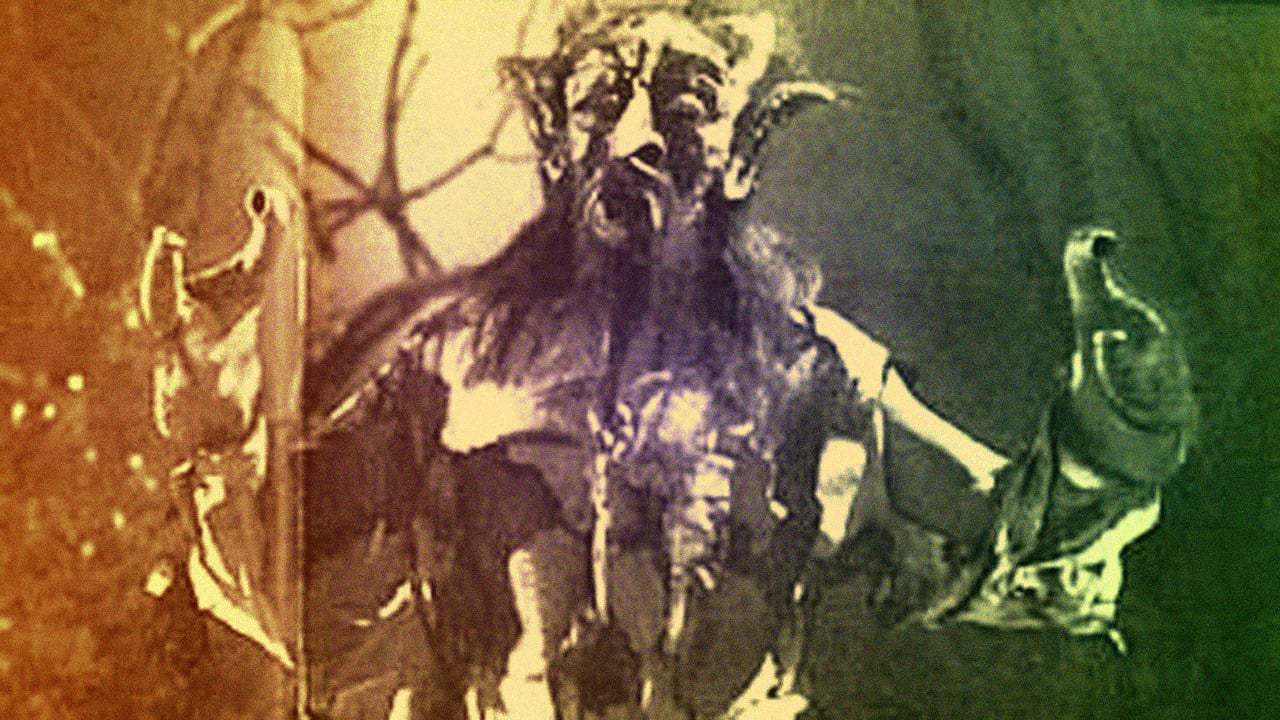 31 Days of Horror: The Brainiac

Abel Salazar plays Baron Vitelius d’Estera. He’s convicted of witchcraft in 1661 Mexico and sentenced to be burned at the stake. But prior to his death, he vows revenge on his inquisitors…and then disappears via a clearly hand-drawn comet. That last plot point is par for the course for The Brainiac, which doesn’t seem at all concerned with sudden changes in genre and plot. So when d’Estera returns 300 years later, it should come as no surprise that he’s actually a shape-shifting monster, that he simultaneously consumes and stores his victim’s brains, and that he can hypnotize people into a stupor via a light flashing on his face.

It’s not that these aren’t interesting, even oft-used horror plot points, it’s that Urueta wants to toss them all into the plot without establishing anything, and without following up on anything. This is different from the “don’t run up those stairs,” kind of horror. This is more the “wait, how/why/when did _______________ happen?” type.

The good thing about The Brainiac is that it’s actually pretty fun. Alongside some of the nice black and white images – which make The Brainiac seem like it’s going to hew closer to Witchfinder General before it trots out to left field – Urueta has a great time with Salazar’s mile-long stare, the hysterical reactions it produces, and a police force that seems really dumb but then ends up saving the day with flamethrowers.

Different in tone than a lot of other Mexican horror, The Brainiac feels like the Corman school films or a less-savvy descendent of classic 1950s American science-fiction cinema. A far cry from those later films that would be wholly indebted to giallos, Urueta’s cinema is classically lensed, albeit ludicrous.

A few clever clip overlays – as d’Estera curses his accusers, the face underneath the hood is “revealed” via a partial dissolve, and a cheap handmade monster costume is as far as Urueta goes in the visual effects department, but the two approaches are also at odds with one another. The former shows some semblance of visual flair, while the latter looks like a moth-eaten Snuffaluffagus.

That about sums up The Brainiac, which has its moments, but ultimately goes for cheap thrills at the expense of all lucidity.

Editor’s note: This article was originally published under our old brand, Sound On Sight.