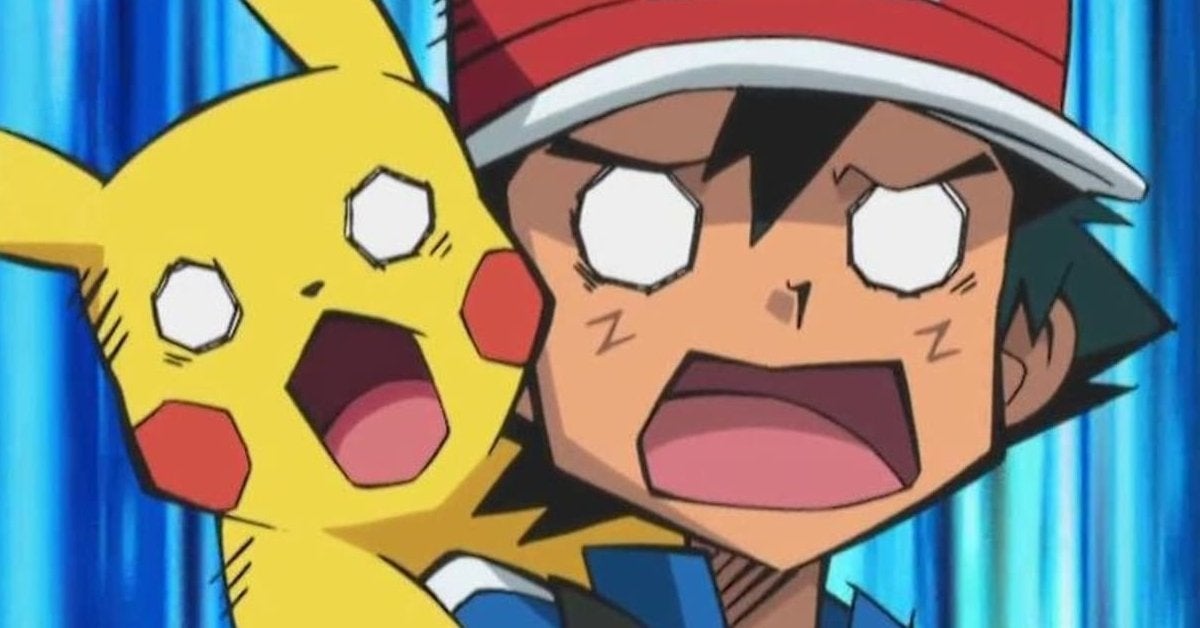 When it comes to crafting a story of any kind, there’s usually an ebb and flow to it. You start by building your characters and world and getting your audience invested in them. Once you have your audience’s attention, then you can start playing around and manipulating the factors laid out to create a story of twists and turns. That usually takes some time, though, and it’s rare for a story to completely subvert your expectations in its opening act because of this. Rare, but not unheard of, and there are some anime out there that flip the tea table just like that in their first episodes.

A good first episode twist takes advantage of the fact that common convention dictates game-changing plot developments don’t happen early in a story. As a result, they’re capable of viciously grabbing the viewer by the throat when their guard is down and give them no option but to keep watching more, a heist of your attention if you would. These are a handful of anime that pull off that heist but be warned, the nature of episode one twists means the very knowledge one happens in a series is a spoiler in and of itself. If you’re sensitive to spoilers, then don’t scroll past the hungry Doraemon below.

I mean it! Don’t scroll past Doraemon if you don’t want any spoilers!!!!!

School-Live! starts innocently enough; in an anime environment saturated with moeblob, cute-girls-doing-cute-things shows, it’s not particularly strange to see a hyper-active, head of pink fluff flying through school hallways in search of fun. Yuki Takeya is part of the School Living Club, a group whose members never leave the school. Ok fine, a little weird but I’ve seen stranger club ideas in anime before.

The veneer of joy and happiness is shattered to pieces the moment the school is viewed through the eyes of one of the other club members, though. The world outside has been laid waste by a zombie apocalypse and the school, in actuality, a shelter the girls of the School Living Club painfully fought to secure. Yuki, unable to cope with the trauma of seeing all she loved killed or destroyed, retreated into her own mind where life goes on as normal and passes the days by in bliss with her fellow club members.

The reveal is a deeply affecting scene that instantly brings everything into clarity within a matter of frames. Pity, fear, and trepidation all rise up from your gut at once and set the tone for a story that is equal parts hope and despair as Yuki’s club members struggle to protect her illusion they strive to one day make a reality.

The brilliance of School-Live!’s twist is that despite it causing you to put up your guard for future episodes, it still manages to pull one over on you numerous times down the line. The School Living Club members are subjected to many horrors but there is a beauty in watching them still try to “live” rather than just “survive,” and that’s a distinction that would not have been made without Yuki’s presence.

A sports anime? With an episode one twist? That’s wild. A good sports series is about more than just the sport it features, however, and manga author Mitsuru Adachi is keenly aware of this fact. His narratives — which predominantly focus around baseball but occasionally touch on other activities like boxing — are incredibly character centric on top of paying due respect to sports. They often canvas a wide array of coming-of-age stories that run the gamut of familial bonds, anxiety about the future, and — in Cross Game’s case — grief and loss.

As Kou watches the news broadcast of a summer camp incident and slowly pieces together what he’s watching and the odd behavior of the adults around him, you’re right there with him. The realization hits him and you like a freight train and you don’t want to believe it’s true. Wakaba Tsukishima, the spunky little girl poised to be the main love interest of the series, had passed away. The gravity of the event coming down on Kou at the end of the first episode drives home the new reality he now has to live in, one without his closest friend.

Needless to say, Kou carries that loss with him throughout the rest of the 49 episodes of Cross Game and it serves as both driving force and a source of self-doubt for him. It’s a story of living in the present and finding warmth; the fact that there’s some cool baseball games thrown into the mix is a nice bonus.

This is actually the show that gave me the idea to put this list together in the first place. Talentless Nana does everything in its power to make you think of it as a budget My Hero Academia clone. Superpowers suddenly manifesting in the populace? Check. A school that gathers the super-powered youths to teach them how to use their powers? Check. A protagonist(?) with a non-descript power that gets made fun of? Super check!

All that goes out the window once you realize the titular Nana is the actual main character, and arguably an antagonist rather than a protagonist. In a setup that could be described as a giant Among Us game with fucked up ratios, the “talentless” Nana has the single objective of covertly eliminating every student without being found out and she starts with our would-be protagonist in the first episode. For how much the first episode leans into the standard shounen tropes, you’ll probably get the feeling that something is up while watching but it still doesn’t quite prepare you for exactly what.

The rest of Talentless Nana is a satisfying game of cat and mouse with character dynamics highly evocative of Light and L from Death Note. The episode one twist sets the stage for the act and introduces you to how effectively Nana can utilize her two faces.

Look, I’m no stranger to harem, rom-com hog wash; I can watch something like Nisekoi and acknowledge it’s bad but still enjoy it. Despite that, ORESUKI was really hamming up its first episode to the point I almost didn’t make it through.

Boy was I glad when I found out it was all just subterfuge to set up a story that is one part parody and one part genuine participation in the rom-com genre! Joro being forced to play wingman for his best friend after being so certain he was the target of these girls’ affection is such a delightfully tasty treat after being subjected to the childhood friend trope ad nauseum over the years. It helps that Joro is actually a refreshing asshole, too.

ORESUKI eventually does move further away from deconstruction to tradition partway through, but only after beating down every square-shaped romcom trope to fit into its flower-shaped holes. The first episode demonstrates the show’s willingness to whip out those hammers and chisels when you least expect it, and they manage to strike a funny bone every time they do.

Of all the shows on this list, So Ra No Wo To is the least intense. Unlike School-Live, it presents itself as a cute-girls-doing-cute-things show and actually is a CGDCT show. A bunch of girls in the military stationed out in the boondocks, specifically. One doesn’t typically expect plot from this genre. An overarching theme, maybe — like the fantastic Girls Last Tour — but certainly not a focused throughline that could be tracked and pointed to throughout the series.

So I was mildly shook when Kanata fell into the town’s lake and found the skeleton of some giant, winged creature. This sets up a greater mystery that was prevalent throughout the series as to the nature of the country these girls serve and the country they’re fighting against. It meticulously builds upon itself over the course of the story as it gradually leads the viewer to a single conclusion, all while being careful not to detract from the core moeblob shenanigans. It’s an impressive balancing act that So Ra No Wo To pulls off to a remarkable degree, and isn’t something I’ve really seen replicated since.

A special shout-out to both DECA-DENCE and Ga-Rei-Zero, which also have interesting episode one twists but are not shows I’ve finished so cannot personally comment on. Do you have any favorite episode one twists we missed? Let us know!

Exploring Veganism in Attack on Titan