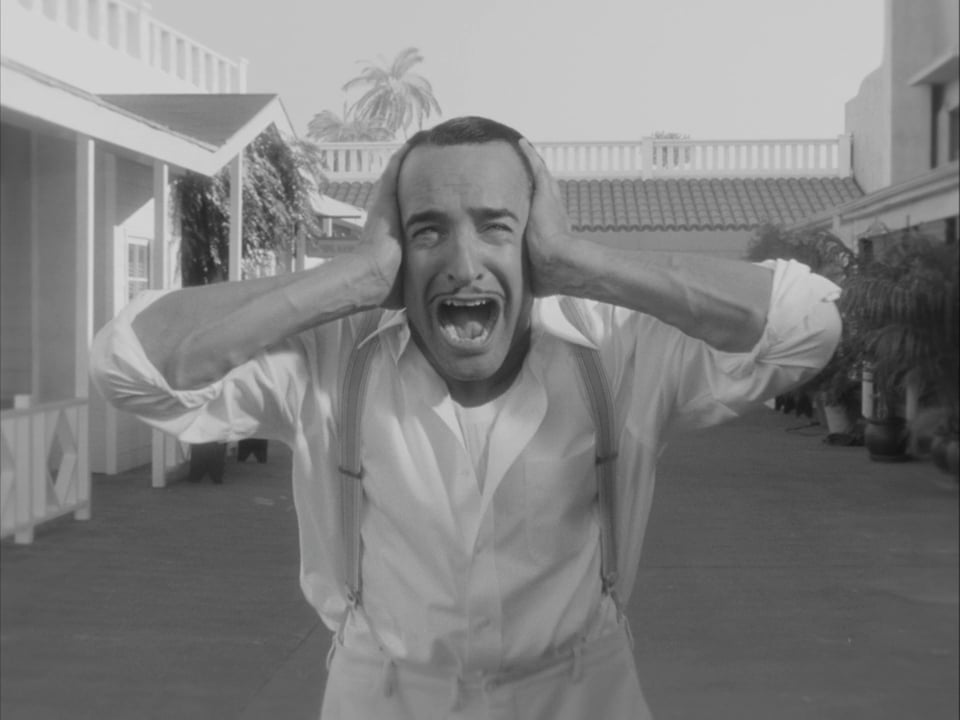 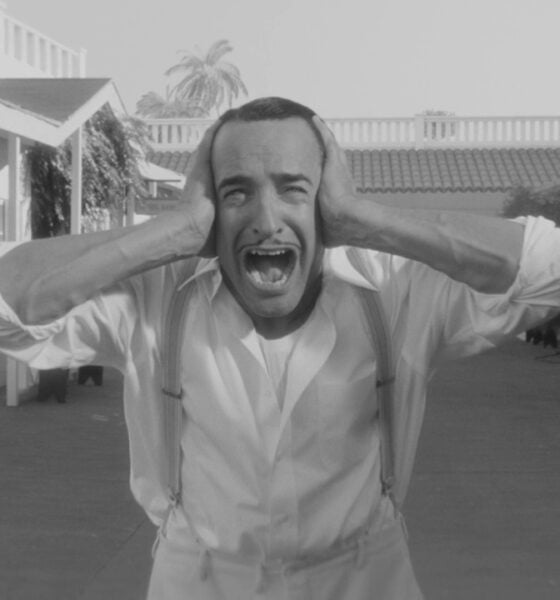 The Artist is a Perfect Throwback to a Lost Art

The Artist is a breath of fresh air for audiences sick of Hollywood films splattered with 3D gimmicks and lackluster CGI. Director Michel Hazanavicius pays homage to the golden age of Hollywood and fully succeeds at creating a silent film true to the spirit of those from the past, long before talkies ever came into existence. The Artist comes courtesy of the same team behind the OSS 117 spy-flicks, but what makes The Artist so very special and different is that this tribute has more to offer than just clever novelty – it has heart, and never devolves into parody or pastiche. For what is said to be a dream project for the director, The Artist is quite simply one of the best films of the past ten years.

With the OSS 117 films, Hazanavicius, along with his key collaborators – cinematographer Guillaume Schiffman, American production designer Laurence Bennett and costume designer Mark Bridges, recreated the spy movies of the late sixties and early seventies. Those films were perfect recreations of the period, films that felt like organic products of the era rather than carbon copies. Here they apply that exact same approach to the silent film, proudly reviving the 1:33 ratio, the almost-square dimensions that inspired the original idiot boxes while shooting at 22 frames per second (instead of the customary 24fps). The Artist not only boats the look of the era but the overall spirit of the late silent pics, notably their charisma, energy and emotional appeal. Most interesting; The Artist is an entirely French production masquerading as a Hollywood picture shot in the U.S. while using some sets from classic Hollywood films. Hazanavicius is meticulous when it comes to detail, and Schiffman’s luscious black and white photography, along with the terrific musical score by Ludovic Bource, is stellar.

Putting aside production values, The Artist comes to life with the absolutely engrossing performances of its two leads. The physicality of both performers is pitch-perfect, instantly evoking the stylings of classic Hollywood stars. Jean Dujardin, with his suave trimmed moustache, cocked eyebrow and delightful smile, is incredible, eventually tap-dancing his way to fully winning our hearts. Dujardin sells his pathos-laden arc with magnetic confidence and elegance, and when he hits hard times, you can’t help but feel his loneliness and suffering. This isn’t a man who hit rock bottom and lost everything he had because of bad habits or behaviour but rather because of pride and the inability to adapt to the industry shifts in the era of early talkies. Bérénice Bejo, also of OSS 117 and wife to Hazanavicius, brings energy and life to her character without ever having to mutter a word. With her batty eyelashes, short dark hair, long bangs and stunning smile, Bejo. just like real studio actors from the ’20s, carries the legacy by perfectly expressing her feelings via her expressive eyes, facial expressions and outsized body language.

Special mention should be made of the supporting roles filled by familiar faces such as John Goodman, a ruthless movie producer, James Cromwell as the faithful, vulnerable chauffeur, Penelope Ann Miller, the unhappy housewife and of course, the scene-stealer, Uggie the dog, a Jack Russell terrier with dozens of parlour tricks.

Hazanavicius took a big risk in realizing this dream project, but the results are remarkable, featuring plenty of great moments and occasionally stunning use of sound. The Artist is one of those rare features from a master craftsman early in his career but always in full control of his craft.