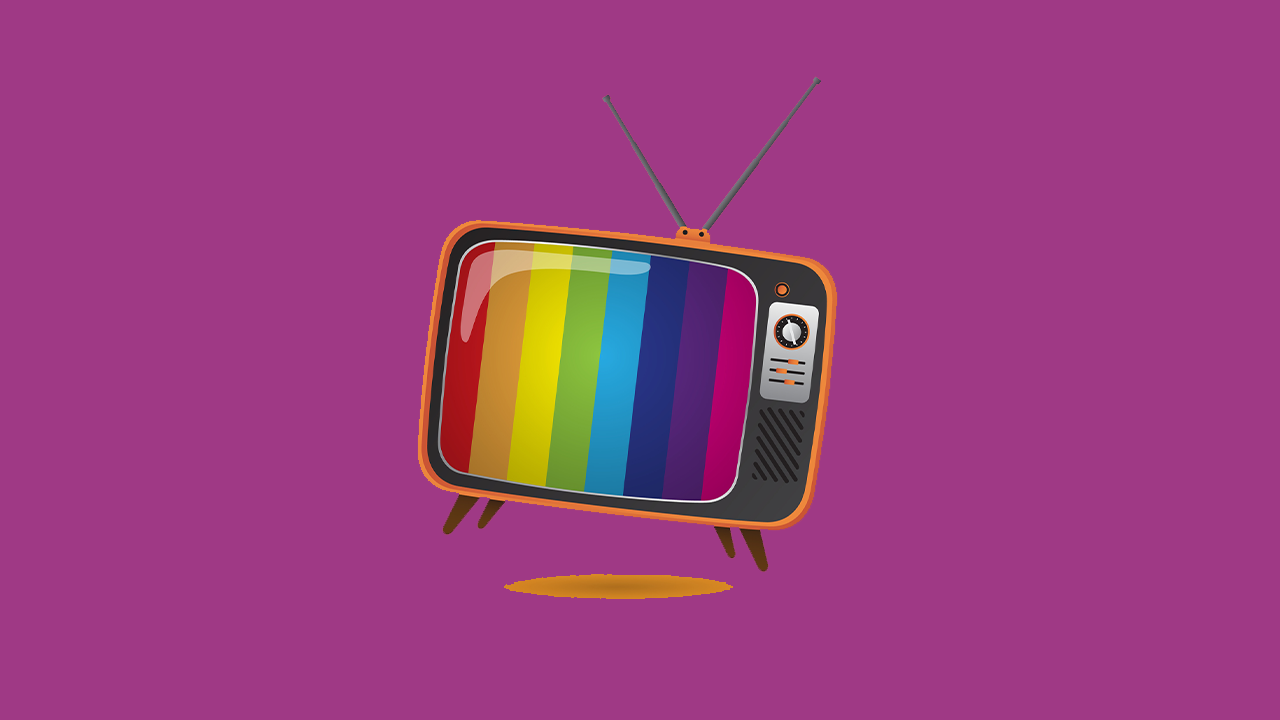 It seems each year, the number of amazing television shows being released increases and this year is no exception. In fact, our staff list of the best TV shows of 2021 reached 50 entries due to the staggering number of great shows voted by our writers. And to promote many of these shows, the various television networks and streaming giants released some incredible posters that right away grabbed our interest, even before we saw a second of footage. What follows is my picks for the 40 best TV posters released in 2021. Beyond showing the faces of the stars, these posters captured our imaginations with their colour palettes, typography, storytelling, humour, sense of movement, photography, illustration, message, texture, and/or overall concept.

They say a picture is worth a thousand words. If that’s true, then forgive me for not dropping any explanations or additional nuggets about each entry. I will instead just let these posters speak for themselves!

A Definitive Ranking of All the Spider-Man Movies

50 Greatest Christmas Movies of All Time