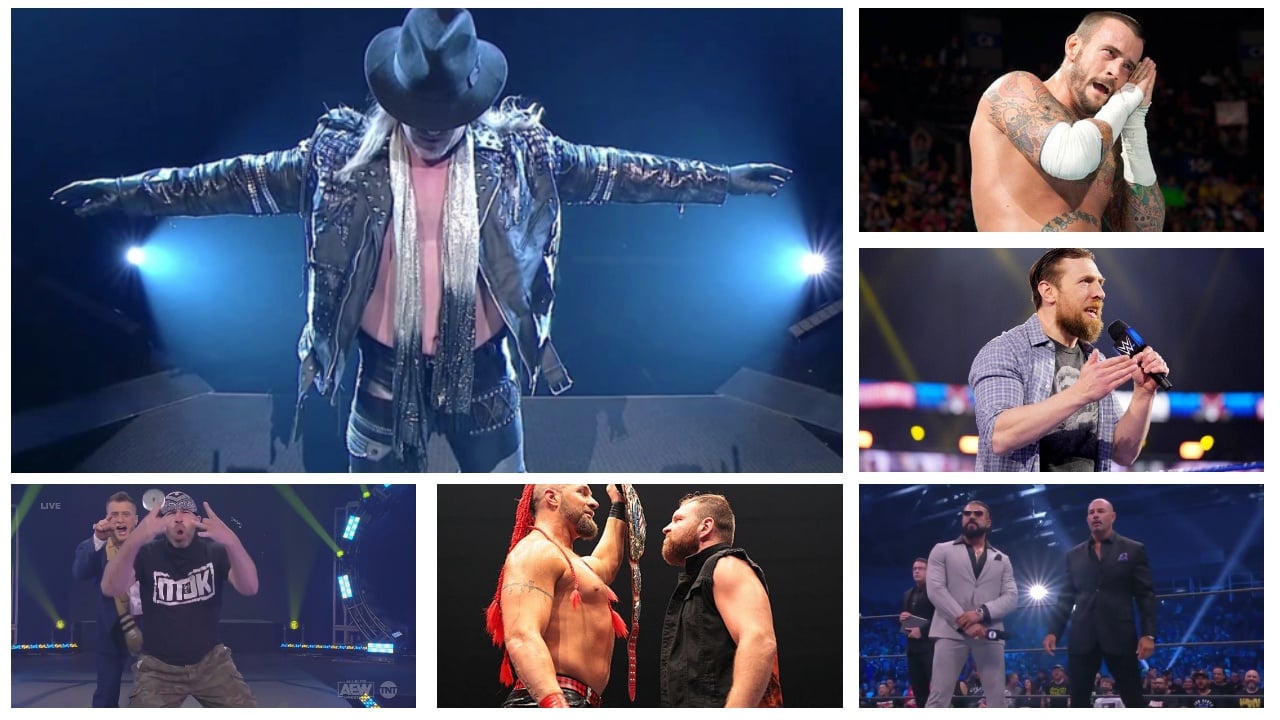 AEW presented the second night of Fyter Fest this week and it did not disappoint. Along with two massive title matches, we also saw the AEW debut of Chavo Guerrero, the first match in the 5 Labours of Jericho challenge, and the shocking appearance of Nick Gage. If that wasn’t enough, rumours have not stopped circulating that both CM Punk and Daniel Bryan have signed with AEW. It’s a jam-packed week of wrestling news and we have a lot to discuss!

In our main event, we talk hardcore wrestling, deathmatches, and whether or not we want to see Gage wrestle on Dynamite. Ricky D discusses why he believes Tony Khan is building a wrestling cinematic universe and Arron and Mariko chime in on which wrestlers they would want to see join AEW. Of course, we also have Ricky’s weekly rapid-fire questions and towards the end of the show, Ricky, Mariko, and Aaron argue about WWE.

All this and more!

AEW and the Return of Wrestling’s Managers

AEW, Nick Gage, and The Deathmatch