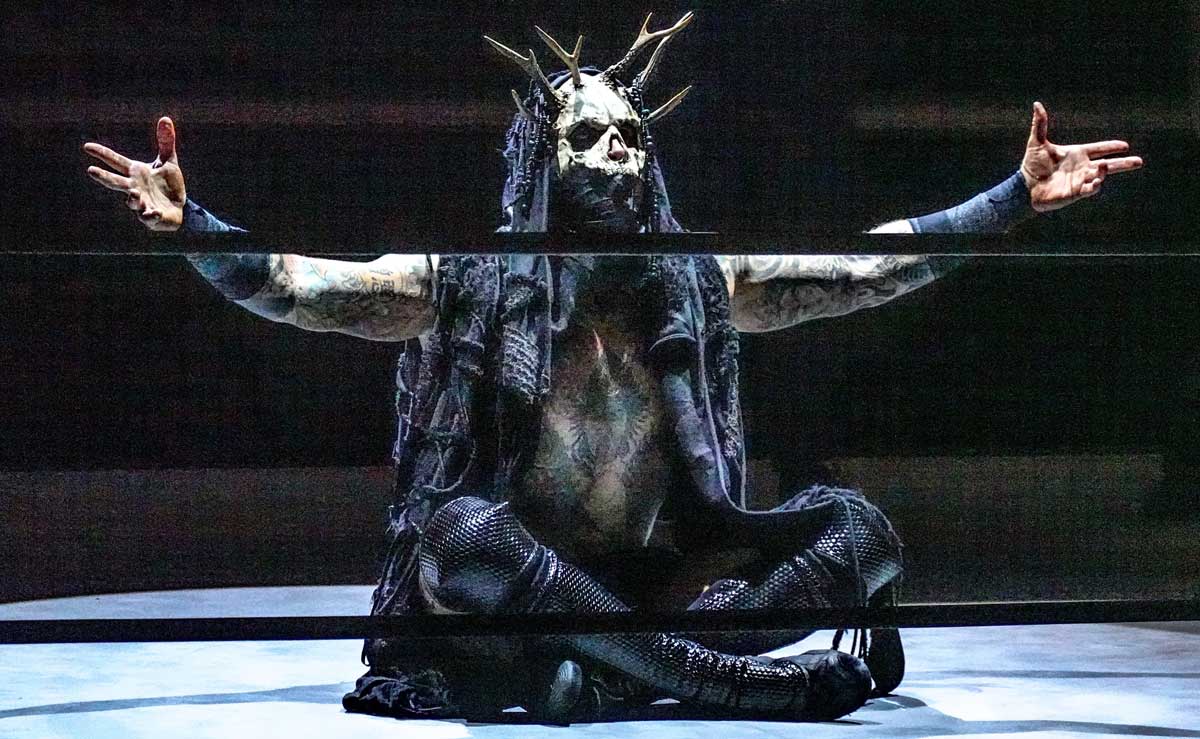 This week on Talk AEW we discuss the utterly bizarre promo by The Elite, Hangman’s future, The great TNT championship match between Lee Johnson and Miro, and the stunning AEW debut of Daniel Garcia and 2.0! We also discuss the Five Labors of Jericho, his match with Juventud Guerrera, and the wave of WWE releases including Windham Lawrence Rotunda (a.k.a. Bray Wyatt) and Ric Flair, to name a few. And wait that’s not all— in our opening segment we managed to squeeze in a discussion about Max Castor’s recent controversy, Ruby Soho rumours, and AEW ticket sales.

In our main event, we review the in-ring debut of Malakai Black who defeated Cody Rhodes in what was a shocking ending to Dynamite. Will Cody retire? Can Black win the World Title next? Would we want to see a feud between Hangman Adam Page and Black? And does the TNT championship mean more to the fans and wrestlers than the World Title? We have so many questions that need answers. All this and more!

The Best and Worst of Cody Rhodes In AEW

The Spectacular Debut Of Daniel Garcia and 2.0