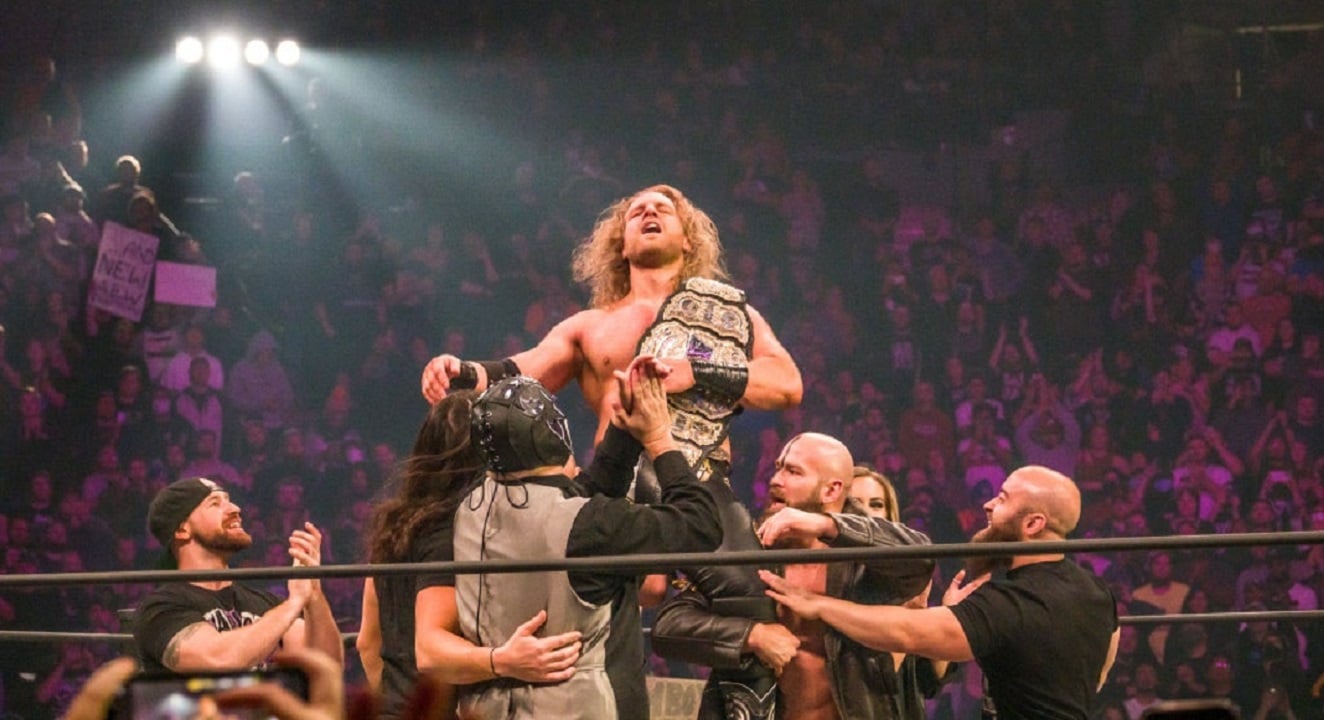 After months of buildup and storyline developments, All Elite Wrestling brought us its annual pay-per-view event Full Gear, and for the most part, it did not disappoint.

The fourth ever AEW Champion was crowned as Hangman Adam Page defeated Kenny Omega in the main event to win the AEW Championship. It was the culmination of AEW’s longest-running storyline, and a great way to end the night!

While the main event produced a new champion, perhaps the best match was that between Darby Allin and MJF which featured a good 22 minutes of non-stop action. And a close second was the bloody brawl between CM Punk and The Mad King Eddie Kingston!

This week on Talk AEW, we review Full Gear and discuss the many highs as well as the many lows such as the terrible ten-man tag team match between American Top Team and The Inner. All that and more!