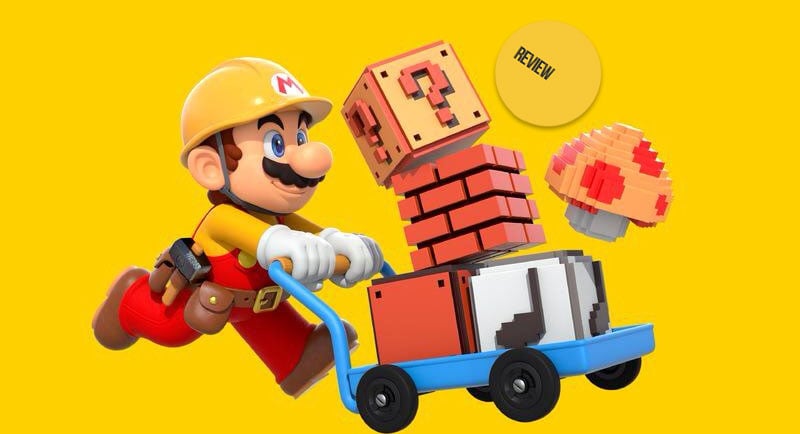 Chances are, you’ve heard of Super Mario Maker by now. When handing over the keys to their magical Kingdom, Nintendo wisely took its time to make sure it got everything right – and they did. They also did an incredible job in marketing this game and have continued to release additional DLC content over the past few months. Super Mario Maker is the fun, brilliant level editor Nintendo promised us last year, and so much more! But even with its success, you’ll be surprised to learn the following statistics. The big N has released a fun infographic that boasts some big numbers for items used by the game’s millions of creators worldwide. Enjoy!

Rare shows us footage of the never released Project ‘Dream’

Video of the Day: The History of ‘F-Zero’