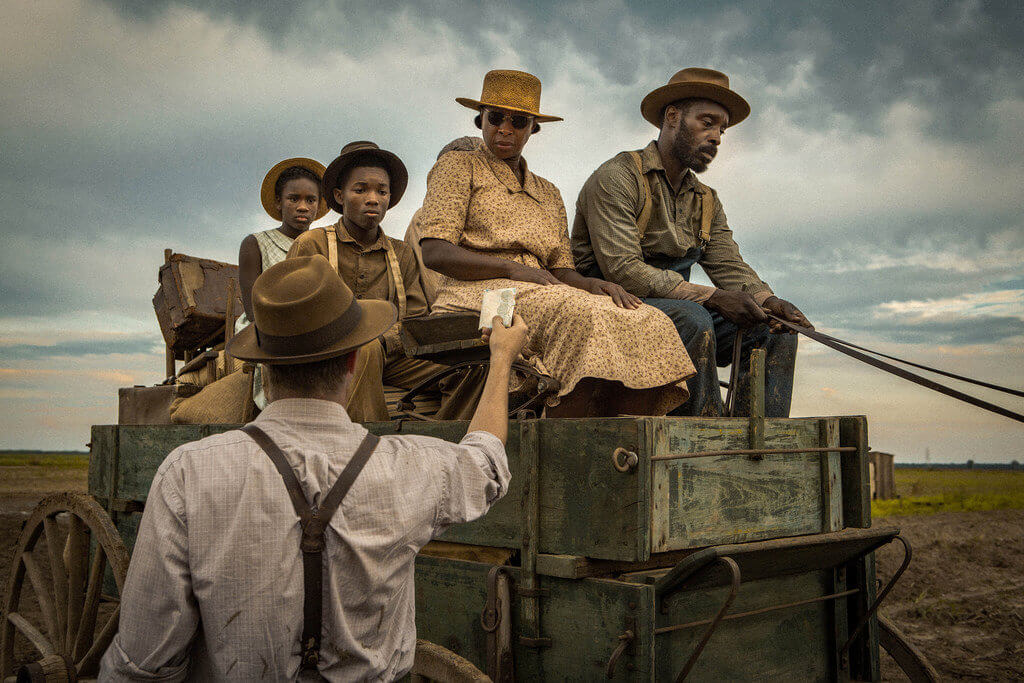 Mudbound‘s director first came to Sundance a few years ago with Pariah,  the story of a young African-American lesbian navigating family and society’s impression of her complicated identity. It was a bold first feature that lends a lot of excitement and expectation to Dee Rees’ follow-up about two men in the South struggling to get by after World War II. There’s a lot to explore by tapping into an era before the Civil Rights movement of the 60s, like how people of color approached private and public life while being subjugated. The film is based on a novel by Hillary Jordan and includes a cast that features iconic singer Mary J. Blige and Jonathan Banks (Mike of AMC’s Breaking Bad and Better Call Saul).

A rowdy and bawdy exploration of women briefly untethering themselves from obligations sounds awfully familiar, but this outing feels like it has more in common with the hijinks of the rogue group of older lady friends Blythe Danner led in I’ll See You in My Dreams than it does with more mainstream Bad Moms of last year. With stand-up comedienne Bridget Everett (from Maria Bamford Netflix show Lady Dynamite and Comedy Central’s Inside Amy Schumer) involved, it will definitely have expletive-laden sex talk, and likely will find emotional anchors in Molly Shannon (who received positive notices for her role as a cancer-stricken mother in Other People last year) and veteran actress Toni Collette. In any case, Fun Mom Dinner will be dealing with how older women act out and treat sex, a topic which still largely remains a novelty. The good-natured description of the movie doesn’t hint at tragic events, but leans more towards comedic soul searching.

The team behind Obvious Child (director Gillian Robespierre and actress Jenny Slate) are back with Landline, a comedy concerned with how families grow closer through painfully airing and hashing out their flaws. As the two daughters (Slate and Abby Quinn) clash and experiment with sex, they inadvertently uncover the hidden inner lives of their parents. The masterful Edie Falco (HBO’s The Sopranos) takes on the role of their mother. Obvious Child made an indie splash with its frank, comedic portrayal of an abortion after a one-night stand, and Robespierre’s Landline will likely go for the brutal truth behind mistakes as well.

Director/writer Marti Noxon’s meditation on anorexia, starring Lily Collins (Mirror Mirror, Rules Don’t Apply), is already an anomaly. There is very little direct examination of eating disorders at length in narrative film, so the execution of this topic could be a stepping stone to more dialogue and better representation of its societal pervasiveness on-screen. Keanu Reeves and Lili Taylor co-star.

Finally a horror anthology (in the vein of Tales from the Darkside, Creepshow) by women surfaces, after their popular resurgence with ABC’s of Death and the V/H/S films. Those installments were overwhelmingly created by men (with a small sampling of women in ABC’s), and this project simply takes on the same tasks but gives women a chance to take over. The four directors are singer St. Vincent (real name of Annie Clark), Roxanne Benjamin (Southbound), Karyn Kusama (The Invitation) and Jovanka Vuckovic, who is a former editor of the magazine Rue Morgue. It’s no secret that the most widely-recognized contributions of women to the genre have been largely one or two off outliers (see: Kathryn Bigelow’s Near Dark, Claire Denis’ Trouble Every Day, and Jennifer Kent’s The Babadook) and that male created/driven content has dominated the horror scene throughout cinematic history. In the shadows, there are women like the Soska sisters (American Mary) and Mary Lambert (the Pet Cemetery movies) who have been working for years and deserve more of a platform. Taking women’s main involvement in horror beyond cliched final girls or sexual fodder may be a game changer in terms of public attention and industry appetite if XX is well-received.

‘Baby Doll’ – One of the Sexiest Films Ever Made