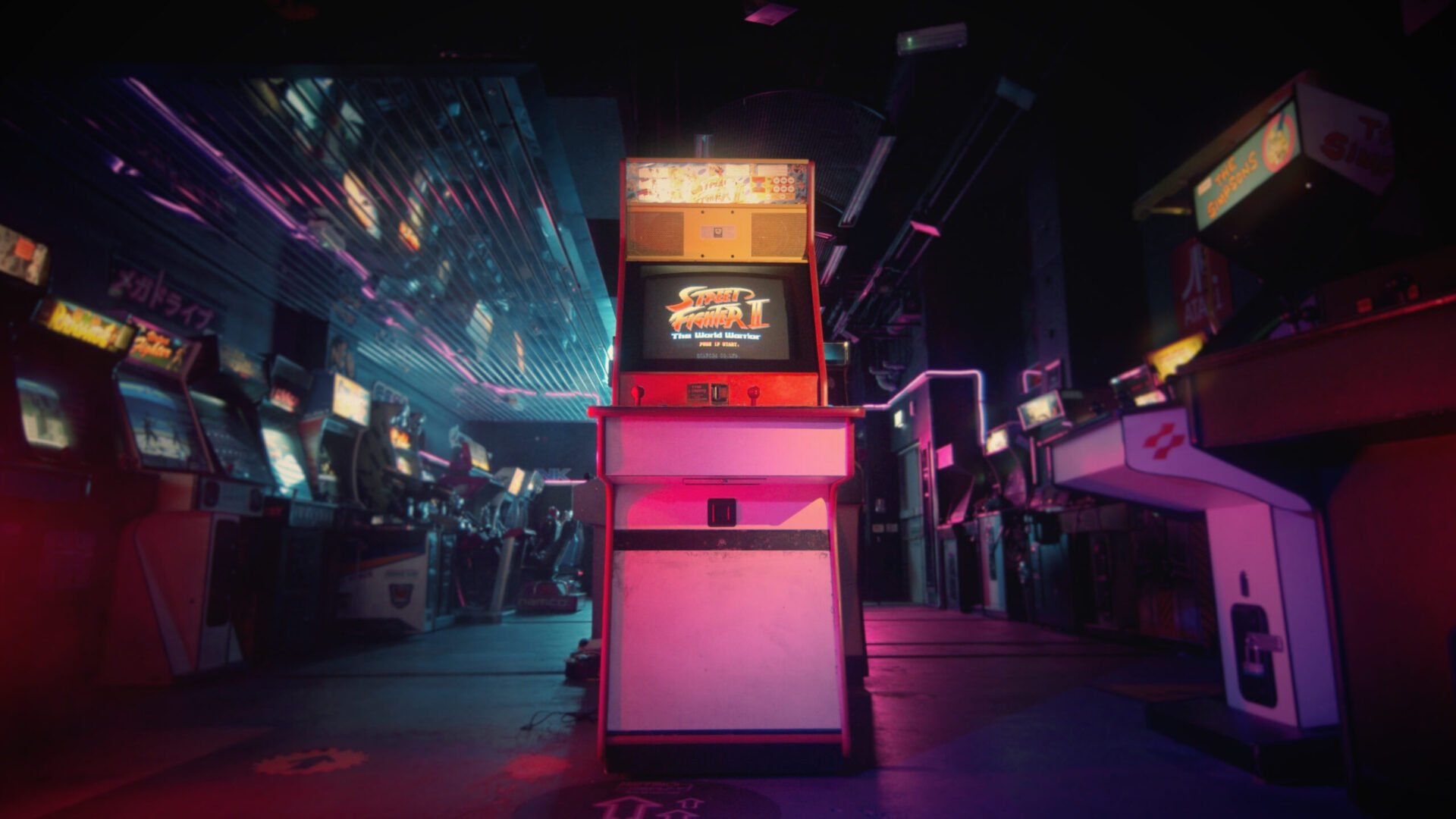 The Street Fighter franchise has a long storied history that has carried on for over 30 years. A new documentary is currently on Kickstarter that will take a look at the legacy of the franchise that made Ryu and Ken household names, got a big Hollywood adaptation, and continues to dominate the fighting tournament scene. Here Comes a New Challenger will maintain focus on Street Fighter II and use it as a launching pad to talk about the series’ and some of its weirder, more niche products.

Personally, it’s the prospect of diving into the multiple re-releases of Street Fighter II and bootleg versions of the game that is always intriguing. Hearing how developers worked their magic to try and make Street Fighter II run on home computers sounds fascinating, and with the backdrop of this being one of the most popular fighting games of all time, likely nerve-wracking as well. The documentary will also explore the importance of strategy guides to beating opponents, some of the popular (and weird) merchandise that was created for the game, and take a look at the film adaptation that saw actors like Raul Julia, Kylie Minogue, and Jean-Claude Van Damme embodying the iconic characters from the franchise.

Interviews with many people who worked on or were embedded in Street Fighter at its inception will also be featured in the documentary, guaranteeing that there will definitely be some tidbits for fans of the games. There aren’t a lot of tiers for supporting the film on Kickstarter, but you can help support the documentary and get a copy of the film when it’s released for a fairly reasonable price. Or just chip in a few bucks anyway just to make sure this thing gets made.