A long time ago, in a recording studio far, far away, renowned film composer and accomplished maestro John Williams conjured up a score to the first installment in one of cinema history’s most memorable and enduring franchises. 1977 saw the introduction of Star Wars, and with it came Williams’ powerful, epic, and at times tender pieces of aural art. His score won the Academy Award that year, and since then his name has been synonymous with some of Hollywood’s biggest pictures. The space opera juggernaut has seen a wide array of emotions, and the scores for each of the films have brilliantly reflected that. With eight main films (Rogue One included) and a ninth on its way this December, this year’s “Star Wars Day” will be as big a celebration as ever. Below are ten of John Williams’ most notable tracks, representing some of the series’ best moments and existing as strong evidence that Williams is one of film music’s greatest living treasures. May the 4th be you.

In quite possibly, the franchise’s best installment, The Empire Strikes Back presents us with a track so full of life and variety that one can’t resist playing it with the volume nice and loud. It starts off with the hopeful Force/Rebel theme, which eventually ventures into the main heroic theme. This then segues into Yoda’s lighthearted and playful theme. We get a healthy dose of Darth Vader’s ominous Imperial theme before the lush Rebel theme reappears, and the track finally finishes triumphantly with a loud, brassy, and exquisite conclusion. All in all, a fantastic way to cap off the score, as well as being a great concert piece.

With the Imperial forces in hot pursuit of Han Solo and co. in the Millennium Falcon, Williams treats us to a brilliant action cue which compliments the scene perfectly. Dodging asteroids and laser blasts warrants a score track full of life and utter excitement. “Asteroid Chase” is one of Williams’ finest cues because of its unrelenting energy and crackerjack instrumentation.

This track is another example of Williams’ music being perfect for the concert setting. The Force theme is played in triumphant fashion as Luke, Han, and Chewie are presented with honorary medals from Princess Leia. Their walk down the Rebel ceremonial hall is truly badass, and the music highlights it perfectly. When the credits roll, we are treated to a beautiful suite of the film’s themes (Leia, heroic, and Force). The track ends in triumphant fashion, of course. (Sidenote: I have even heard that people have gotten married to his cue)

With the Empire finally defeated, our brave heroes reunite and enjoy some good old fashioned Ewok partying. The choir and tribal instrumentation in this track are gorgeous, and the we soon get another grand phase of the heroic theme. This then segues into the silly Ewok theme before we are treated with a lovely string theme, closing out with another strong phrase of the heroic theme. It should also be noted that this particular track was updated from the 1983 film score to “The Special Edition” in 1997. Originally, there was a more subdued Ewok-centric piece entitled “Ewok Celebration” or “Yub Nub” but George Lucas felt it necessary to beef it up a bit and I believe that this decision paid off in the end.

Now this is really cool track; it takes the sinister Emperor’s theme and flips it, turning it into a joyful, upbeat march. The heroes engage in celebratory activities after their battle on Naboo, and this track sums up their victory rather nicely, a fun little ditty to play over and over. But be careful, it does have serious ear worm potential.

This random cue features one of The Phantom Menace’s best score moments. While on Tatooine, Anakin prepares his pod racer for competition. When the pod racer’s engine turns on, John Williams injects a powerful motif to highlight the glorious moment. Unfortunately, it only lasts a few seconds until it segues into a far less interesting scene. There is a brief phrase of Anakin’s theme, and a very Harry Potter-like underscore to closeout the track.

One can’t compile a list of John Williams’ best musical moments from Star Wars without including the track that started it all and drew audiences into George Lucas’ mystical universe. The heroic theme is played beautifully here by the brilliant London Symphony Orchestra. This is without a doubt Williams’ most recognized track, and the main theme to sci-fi’s most well-known movie franchise.

With J.J. Abrams reigniting the magical adventure flame from the 1970s and 1980s with The Force Awakens, so did John Williams. The young and scrappy character of Rey carries the film well, and even earns a quirky, yet noble theme. “Rey’s Theme” is everything a Williams theme should be and then some. One can even compare it to the theme used in Steven Spielberg’s offbeat 2004 comedy The Terminal – lighthearted and downright fun.

9.) “Zam the Assassin and The Chase Through Coruscant” from Attack of the Clones (2002)

Though the movie wasn’t very good, this track is. It’s a fast-paced action cue that shows just how talented Williams is at scoring tense film moments. With a Blade Runner-like setting and fun visuals supplied by Industrial Light & Magic, this scene pretty much has it all. It’s just too bad that the rest of the movie wasn’t this high in quality. Also, this cue is the first time I think I’ve ever heard Williams use an electric guitar.

With “Duel of the Fates” being such a huge hit in The Phantom Menace, Williams thought it was necessary to followup. With a similar intensity, “Battle of the Heroes” is the ideal musical accompaniment to Anakin and Obi Wan’s long, drawn-out conflict. The brass is heavy, and so is the choir. I can’t think of a better piece to score these two Jedis and their deep internal war. 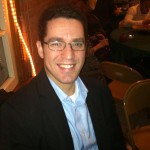 Randall J. Unger (Randy) is a film critic and interviewer who reviews movies of all kinds. He interviews actors, filmmakers, composers, dancers, and even special effects makeup artists for his film review show / podcast 'Unger the Radar'. Some of the talent he has interviewed includes Jude Law, Liam Neeson, James Franco, Marisa Tomei, Elijah Wood, Kevin Pollak, Robert Rodriguez, and Kal Penn. He is a regular fixture at screenings, comic cons, and other special events. He is based in New York City. Twitter: @randall_unger 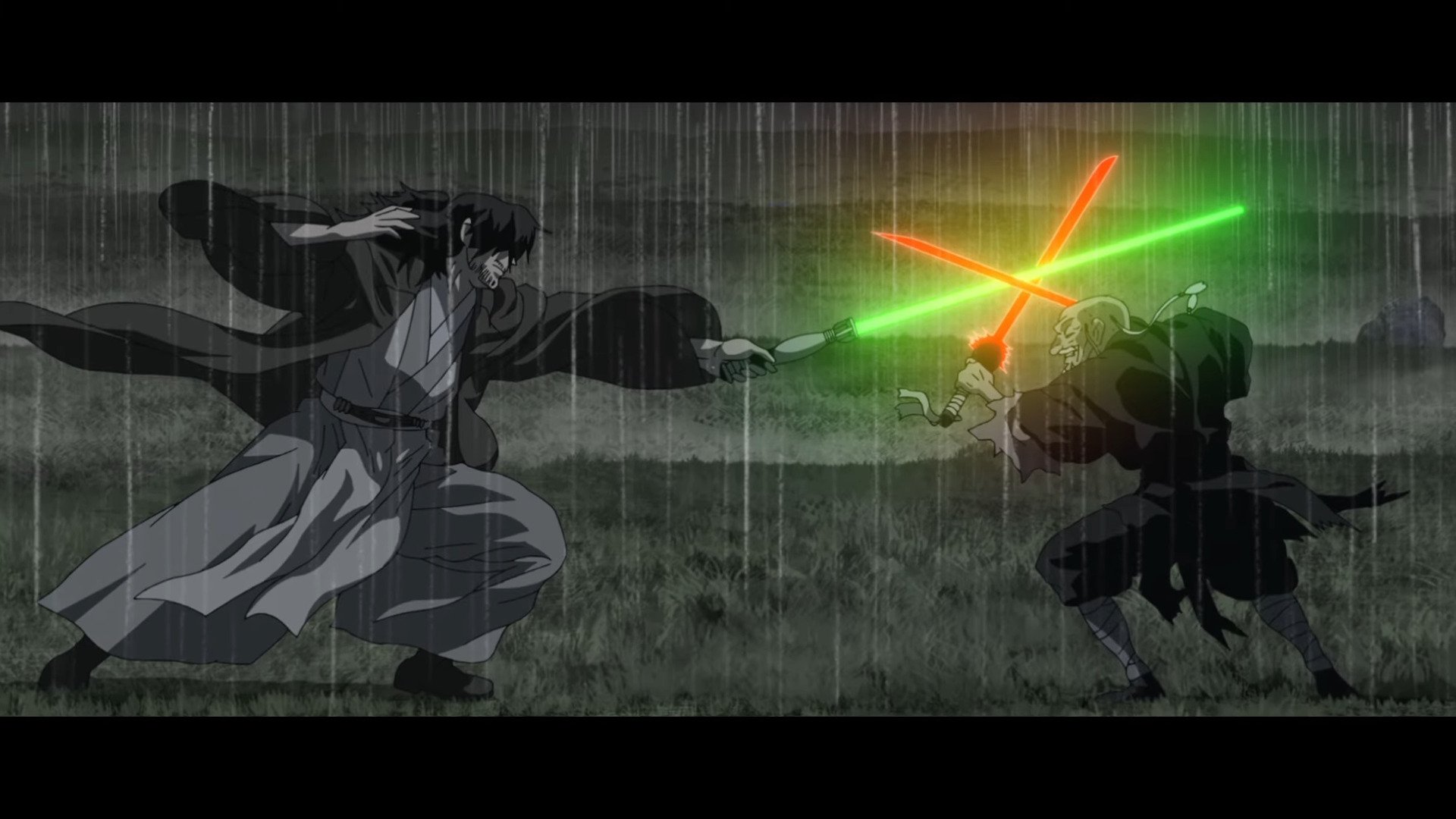 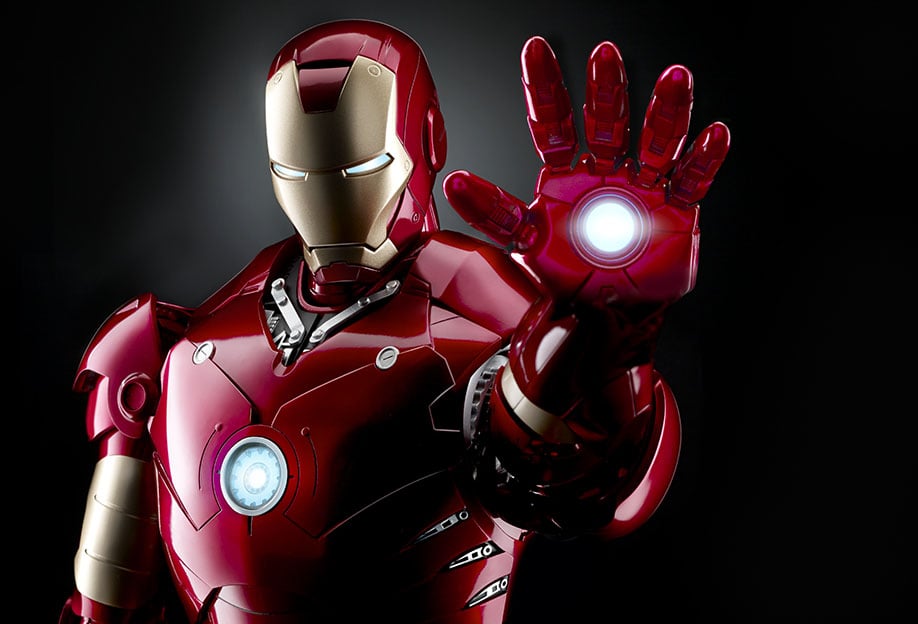 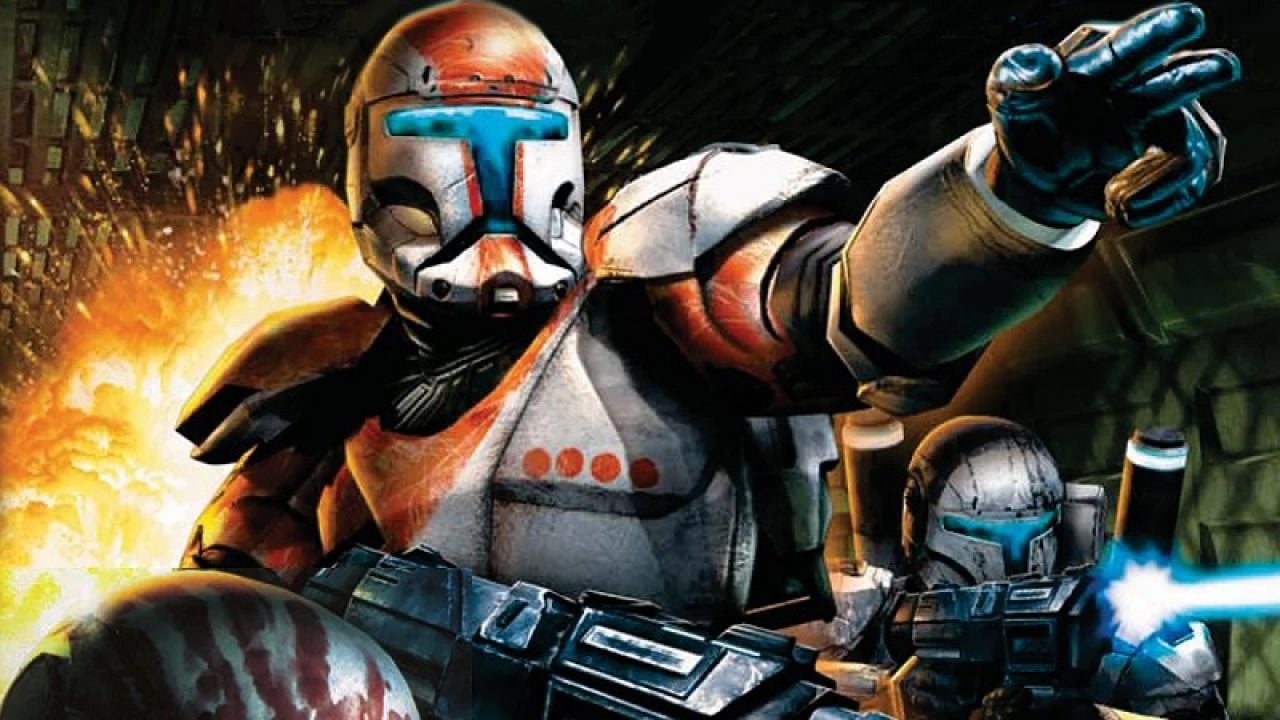