‘Splatoon’ manga has been published online and now translated 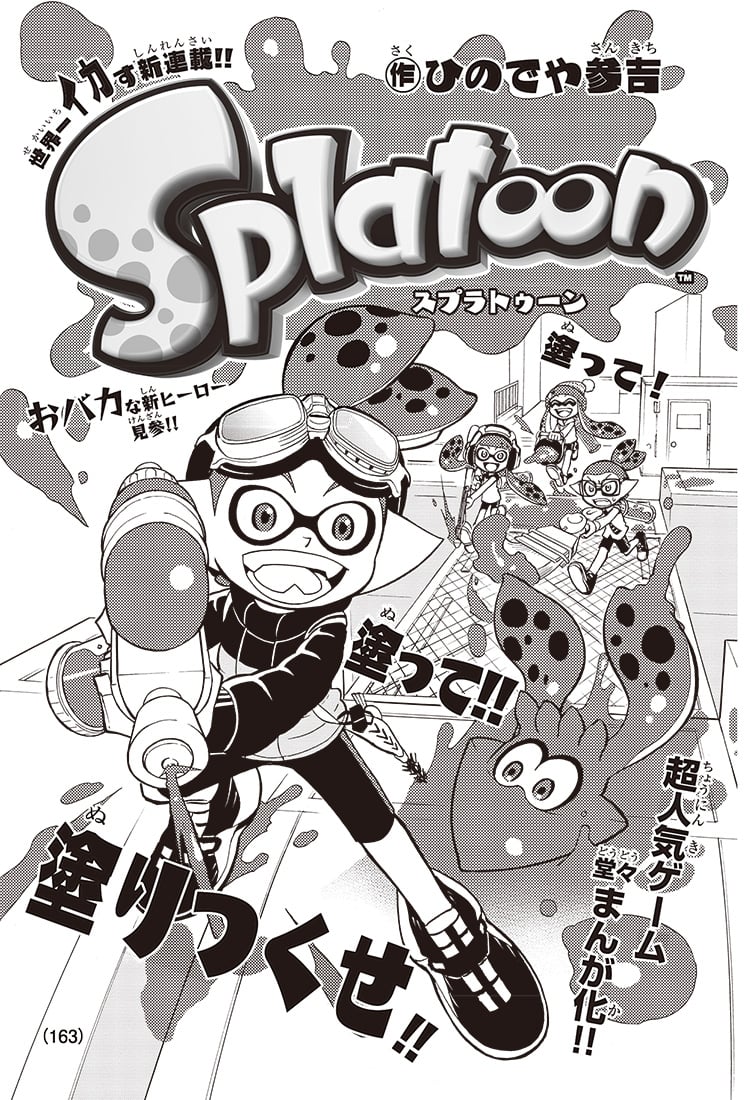 Splatoon is a huge success for Nintendo, selling millions of copies (and amiibo), and even winning the award for best shooter of 2015. Now the ink-splatting game has its own manga, which launched in an issue of the Bessatsu CoroCoro magazine.

Now it seems that CoroCoro Comic has either decided to upload the third chapter to the Splatoon manga online for free, or, someone uploaded it for them. Although it was uploaded in its native language, Japanese, fans have already translated it to English.