Splatoon has a somewhat rich history of crossovers with other brands. Be it through fashion via Nintendo’s partnership with Uniqlo or through Splatfests like the iconic Spongebob vs. Patrick face-off, the team has been fairly calculated with which brands it partners with. Now just a few days ago, Nintendo announced the first-ever tournament-style Splatfest as a crossover with the upcoming Nickelodeon cartoon Rise of the Teenage Mutant Ninja Turtles. That got us thinking: What other awesome crossovers would we love to see in Splatfest form? Without further ado, here is a small sampling of our dream Splatoon 2 collaborations.

To say that One-Punch Man is a hit would be a major understatement. The 2015 superhero anime made waves when it originally aired, but its move to Netflix last year exposed even more millions of viewers to Yusuke Murata’s masterpiece. Now that the show has a second season firmly in the pipeline, a feature in Splatoon 2 seems like the perfect way to appeal to their shared audiences.

There’s a lot of potential for an upset in a Saitama vs. Genos Splatfest. On the one hand, Saitama seems like a clear favorite as the main character of the series and may very well sweep the popular vote. On the other hand, Genos’ character design is much more appealing to the typical shonen audience who might have never seen the show. With enough luck, this might actually give Genos a chance to beat Saitama for once. 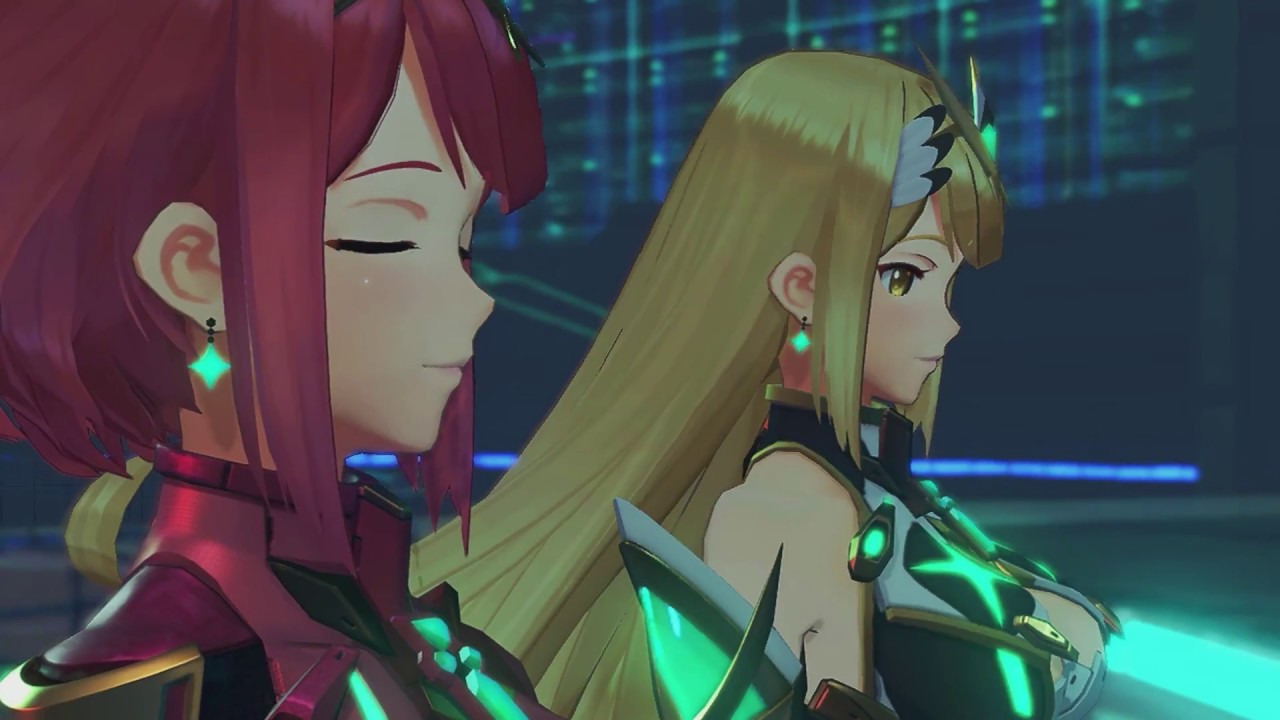 2017 was a banner year for Monolith Soft. Not only did they keep their promise of getting Xenoblade Chronicles 2 out before the end of the year, but the game has already become the best-selling in the series. While this may be partially due to the Switch’s success in general and the fact that it’s an excellent JRPG, it’s also likely due to the popularity of Xenoblade 2’s leading ladies, Pyra and Mythra.

Hardcore fans have been arguing over who the “best girl” is between the two ever since the game dropped back in December. Advocates of Pyra tout her sweet and innocent nature, whereas fans of Mythra love her no-nonsense attitude and the fact that she’s the true form of the Aegis. Now that the game’s hype has started to die down a bit after the holidays, cross-promoting it via a Splatfest would be a great way for Nintendo to reignite interest.

If there’s one Splatfest crossover that I would bet money on happening, it’s this one. It’s honestly shocking that we haven’t had a Mario vs. Luigi Splatfest yet, especially given the immense success of Super Mario Odyssey. Though the two brothers are far from enemies, the narrative of Luigi living in his older brother’s shadow has been ingrained in gaming culture for decades. Why not pit the two against each other in Splatoon to see who’s really the best once and for all?

If there’s one thing that the average consumer isn’t tired of, it’s superhero movies. Marvel has managed to transform its comic book IPs into box office smashes time and again with a level of quality that’s almost scary. D.C. hasn’t had nearly as much success comparatively, but the hits it has had have been massive (see: The Dark Knight Trilogy and Wonder Woman). The huge roster on both sides make the crossover ideal for a tournament-style Splatfest, but which characters should make the cut?

After careful deliberation, it seems wise to have two of the most iconic superheroes and two recent favorites go head-to-head. Though Superman might be the classic D.C. icon, Batman is likely more relevant to the younger demographic playing Splatoon 2. Spiderman’s recent films, inclusion in The Avengers and the upcoming game also make him a great candidate. As for the current favorites, it’s hard to go with any representatives other than Wonder Woman and Black Panther as popular superheroes in recent memory. In fact, the sheer popularity of all of these franchises is guaranteed to make for one of the most hyped Splatfests this side of Callie vs. Marie. 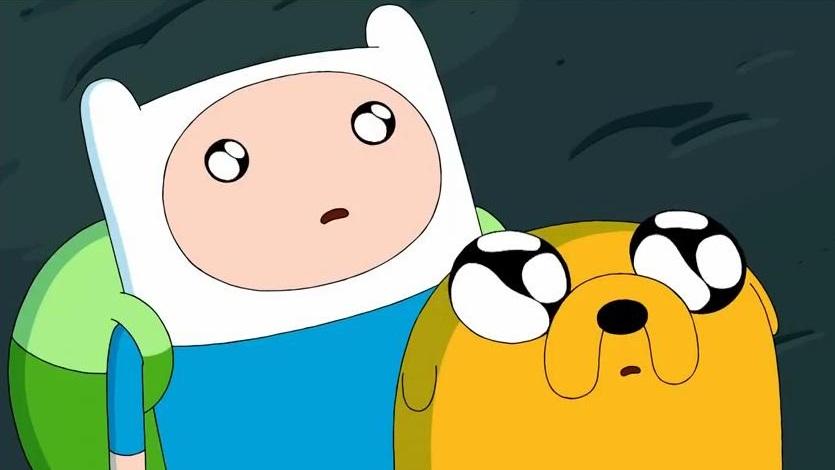 The impact that Adventure Time had in the cartoon world is still palpable more than eight years later. Finn and Jake gradually became both household names and the beloved friends of kids and adults alike as the show chronicled their misadventures in the Land of Ooo. Though Rick and Morty might have been a more current cartoon choice, there’s no doubt that the majority of Splatoon 2 players are at least familiar with the show. With Adventure Time airing its 10th and final season this year, holding a Splatfest in its honor only seems right.

Food-related Splatfests are always some of the best. Be it Burgers vs. Pizza, Pro-pineapple vs. Anti-pineapple or the infamous McDonald’s-sponsored Fries vs. McNuggets Splatfest, people can get pretty passionate when it comes to food. Since we’re already seen a number of savory themes, it only seems right to focus on something a little sweeter this time around: pancakes vs. waffles.

One could argue (and rightfully so) that IHOP would be at a major advantage as the obviously more well-known brand. Waffle House is a large chain but is generally limited to the southern United States. As its name implies, IHOP has locations all around the world and the mindshare to match. Despite all of that, though, this is a battle that would ultimately come down to food more so than branding, which gives me hope that this would be a contentious match.

There are few shows across any medium that are as beloved as the original Avatar: The Last Airbender. Many of us grew up enraptured by the war-torn-yet-vibrant world of Avatar and the thrilling adventures of Aang and his crew. Just as important as the themes of friendship and loyalty were the stunning elemental clashes between benders of different nations. Every kid growing up with the show wanted to be able to bend an element, and I’m willing to bet that the appeal of that idea is still very much alive.

Even though younger gamers might be more familiar with sequel series The Legend of Korra, the basis for the tournament-style Splatfest would remain the same. The first two rounds would have matchups between opposing elements: Fire vs. Water and Earth vs. Air. The winners of each would move forward to duke it out for the coveted title of the best element. Not only would this be easy to coordinate since every element already has a corresponding color in the show (and thus a predetermined shirt/ink color), but it also sets the tournament up for the extremely hype possibility of a Fire vs. Air final showdown. This one needs to happen.