Summer might be a traditional time for ambitious teens to learn responsibility with a part-time job, but Spider-Man entered the workforce a little earlier than most; it’s time to cash in on that vacation time with a nice trip overseas before those galactic threats ramp up again. Any satisfying European adventure usually involves plenty of sightseeing, some obligatory landmarks, a few amusingly awkward travel moments, and the possibility of a little romance; but how to fit it all in? Boundless enthusiasm, of course. Where Homecoming seemed too impatient for its protege to grow up and enter the toil of the superhero rat race that is the Marvel Cinematic Universe, Spider-Man: Far From Home is almost frothing at the mouth to get some much-deserved play time. It doesn’t completely leave work back at the office (should’ve turned that phone off), but the resulting whirlwind tour is still mostly refreshing fun.

The film wastes no time in getting where it wants to go; as Peter Parker prepares for a class trip across the pond in the aftermath of the world-changing events of Avengers: Endgame, his superhero duties start to take a back seat to youthful aspirations. After all, what better place to woo his secret crush than than afloat on Venetian canals or atop the Eiffel Tower? His intentions are so pure that he tunes out reminders to pack the Spidey suit (though not without guilty reservations) in an effort to forget, at least for a little while, the emotional and physical toll that wearing it brings.

That can’t last long, obviously, or Spider-Man: Far From Home would be a completely different movie, but the effort to establish a Peter Parker who is increasingly feeling the burden of his responsibilities works well, and helps keep later decisions much more within the realm of possibility. Even though he’s “been to space,” this is a naive, unworldly kid looking to finally be such again; it’s understandable that at times his spider senses might not see trouble coming. This is especially true when distracted by gorgeous city architecture, picturesque mountainsides, and the fleeting glances from a girl named MJ. Ah, to be young and in love; old Nick Fury couldn’t possibly understand.

Though it’s often in a rush to zip from one sensational attraction to the next, like a low-attention-span student tourist group rarely interested in soaking up culture or the magnitude of history surrounding them, the first half of Spider-Man: Far From Home nevertheless makes enough stops off the action-movie beaten path in order to wallow in the lighter side of life. Hardly any importance is given to the locations, but awkward flirting, teenage jealousies, and Aunt May’s dating prospects provide plenty of breezy comedic fodder, giving Marvel fans something to consistently laugh about again, and even the changes brought upon the world after you-know-what elicit some clever gags. The aw-shucks relationship stuff is bolstered by a long string of gentle pokes at out-of-touch-teachers, YouTube streamers, selfies, and ghosting a guy who hasn’t quite adjusted to the lack of reverence in this new generation.

Due to the nature of the on-the-move premise, the breezy atmosphere and brisk pacing work far better this time than it did when focusing on routine in New York, and it’s easy to get whisked away right along with the characters. There’s a schedule to keep, people! Sure, there are moments of exposition sprinkled into the itinerary where the presence of gargantuan elemental monsters that destroy much of that aforementioned gorgeous architecture are kind of ‘explained,’ as well as brief action set pieces involving a fishbowl-headed, caped wonder dubbed ‘Mysterio’ who flies around while casting magic and leaving a trail of green smoke, but it’s the little moments that end up the most memorable during Spider-Man: Far From Home. The clumsy interactions on the plane, the embarrassing misunderstandings at the hotel, and freedom to shift from and adapt to whatever situation presents itself.

Much of that is due to Tom Holland’s exuberant performance. He once again plays Peter as a young man brimming with energy, practically bursting at the seams to take control of his own destiny, yet bridled by guilt and loyalty. What good is being a superhero if you never get what you want? This version of the character has yet to achieve as much pathos or relatability as Tobey Maguire’s sadder sack, but his likability is off the charts, and the sincere, whiz-bang nature with which he tries to tackle every situation is never less than endearing. That wholesomeness lends much-needed weight to scenes of frustration, and moments that offer a glimpse into the youth who could almost give up being a superhero in favor of a normal life hit harder than the jocular scripts often deserves.

The flip side of this is that Far From Home suffers when there’s less for Holland to do outside of swinging around and slinging web. Though the supporting cast are made up of pros who know how to crack wise or deliver a longing look, their contributions are negligible in the humanity department. Only Jake Gyllenhaal is able to cut loose a bit, allowed to deviate ever so slightly from factory line readings and inject an intriguing undercurrent into his mystery man. Despite the absurd outfit, Mysterio ends up as the only other truly interesting person in this entire affair. It’s not enough to bolster a standard third act that sags under the weight of falling buildings and swarms of CGI, but any little bit certainly helps.

Yes, Spider-Man: Far From Home starts fast and finishes a tad sloppy, but youth has always been wasted on the young. Regardless, the trip overseas has resulted in this sub-series of the MCU finding itself, perhaps discovering what it’s meant to be, where it’s place in the world is. No doubt it will soon be back to the daily grind of the Marvel mill, but there’s always time to make money; this is the time to make memories. 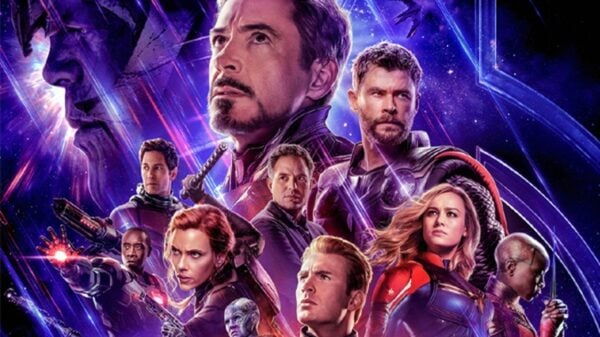 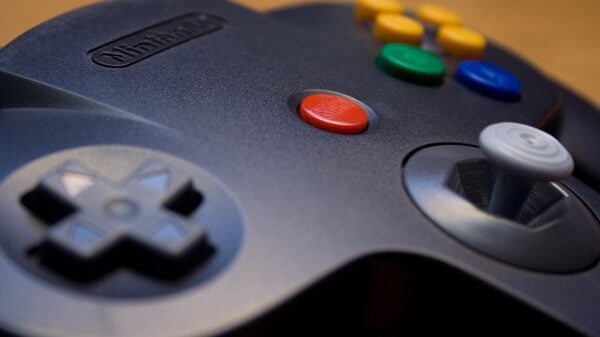 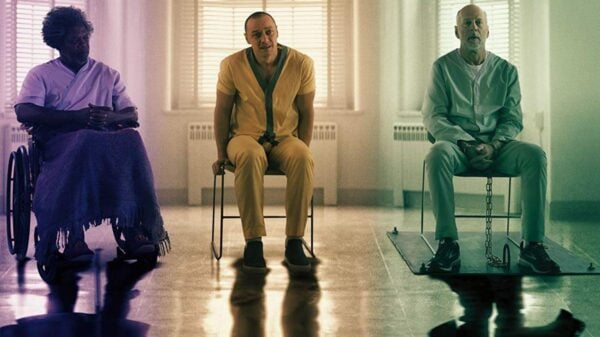 Glass is All Empty, but Half Entertaining