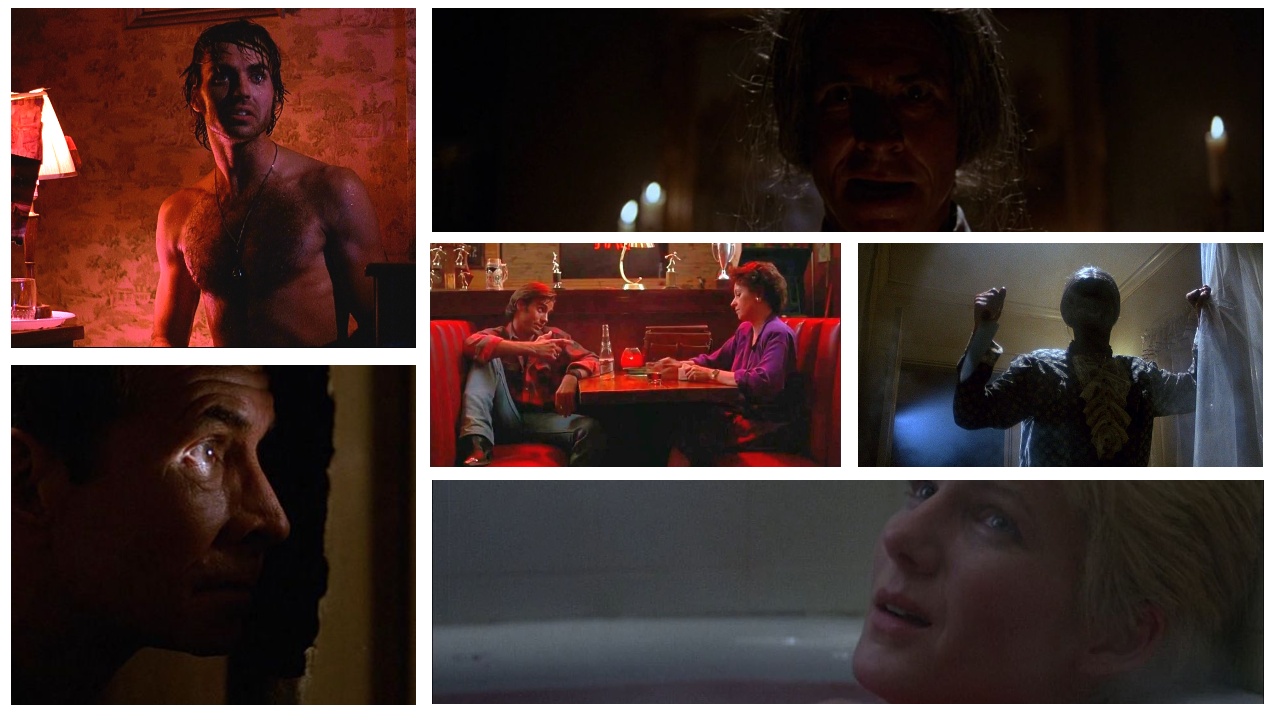 Reviving Norman Bates for the decade of slasher movies was a no-brainer, but Psycho II dove too deep into irrelevant lore and forgot about the fun. Thankfully, director and star Anthony Perkins righted the wrongs of Norman’s past with the wickedly entertaining Psycho III, an overlooked gem lost in a sea of sequel apathy. Artful filmmaking, economical storytelling, a talented cast, and a wonderful lead performance don’t care that movies with the number three in the title aren’t supposed to be good. Psycho III might not live up to the legendary reputation of Hitchcock’s masterpiece, but it’s a genuinely fascinating look at an iconic character from the man who knew him best. It’s also a solid slasher flick with a dark sense of humor .

This week, Rick, Simon, and Patrick don’t make the same mistake 80s audiences did — we spend a night at the Bates Motel, soaking in all the weirdness. Topics up for discussion include brilliant callbacks, creative transitions, the burden of predecessors, bloody ice cubes, and very well-placed lamps. Sure, there’s one scene most of us would change (exposition dump), but so much more we’d keep preserved like a stuffed bird. For all this and more, have a listen!