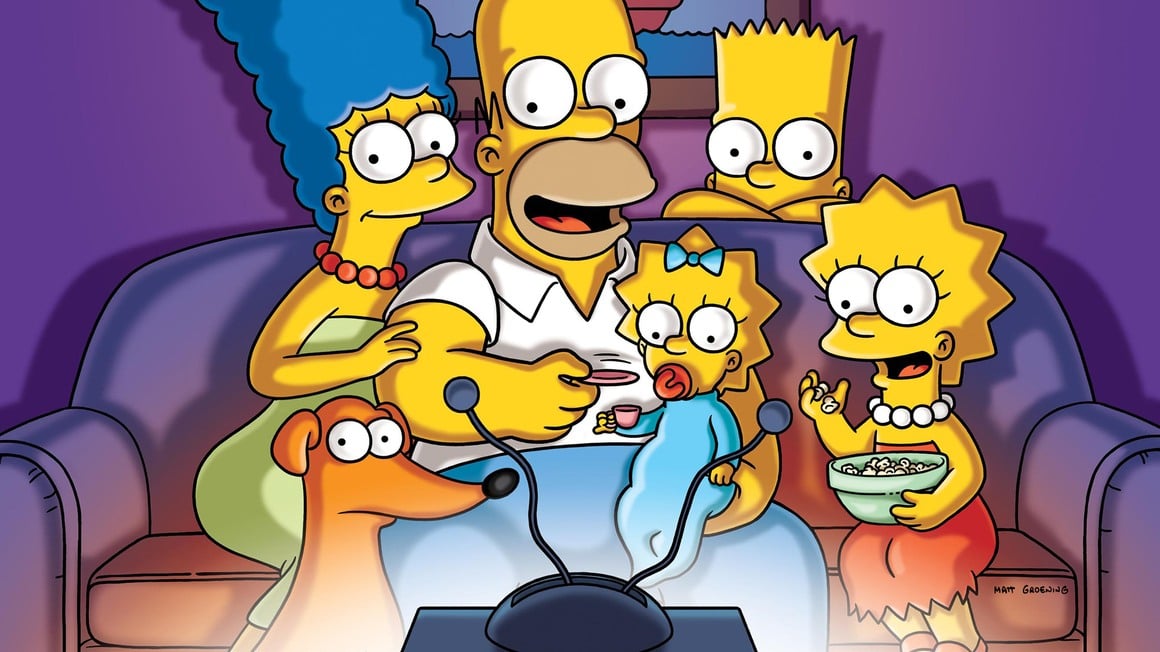 3D printing never ceases to amaze me and Reddit user buba447- otherwise known as software engineer Brandon Withrow- has done something with this technology that has the classic Simpsons fan within me jumping for joy. Not only has Brandon recreated the Simpsons television set via 3D printing (you know the one. The big purple 90’s style box with the wonky antennas) but he has also made it possible to actually watch it without needing an internet connection. How are you people so creative and talented? What is this black magic that you wield?

The television set plays through the first 11 seasons of the show at random and even the blue knobs on the front of the set actually work. In the post on Reddit, Brandon explains the tech inside of the 3D printed television:

The Pi is running Jessie Lite. The episodes were all compressed specifically for the screen and loaded onto the SD card. When the pi is powered up, through the USB port on the back of the tv, it starts playing episodes at random. When on episode ends the next is randomly selected. The top button is wired up to GPIO and turns the screen on and off while also muting the volume. The bottom is a POT that is connected to the speaker inside.

I designed the TV and parts in Fusion 360 and printed on an ender 3 pro.”

It’s really interesting to get some insight into how you would go about creating something as cool as this, especially for someone as technically inept as myself. Brandon is also planning to release a how to guide soon so make sure you check out his Reddit here as well as his website, Twitter and GitHub to stay updated.