In a longstanding stereotype of “locker room talk,” here comes a film that proves that women can hold their own in the sexually charged workplace atmosphere. Director Sophie Lorain brings audiences a French-Canadian romantic comedy that touches on the formerly untouchable. Slut in a Good Way is a refreshing take on raunchy romcoms that delves into insightful topics such as slut-shaming, self-respect, and the difference between love, sex, and intimacy.

After discovering that her beloved boyfriend is gay, 17-year old Charlotte (Marguerite Bouchard) decides to prove she is not emotionally dependent by taking a part-time job at a toy store with her two best friends and having rebound affairs with the various handsome older boys that work there. It is about a month when she has slept with every male employee at the store except for the charming Guillaume (Alex Godbout), with whom she shares genuine chemistry. After the humiliating revelation that she has slept with all the boys, it becomes a battle of the sexes and a fight against the double standards within the hotbed of promiscuity among the store employees. Her friends share different opinions on the matter with the cynical Megane (Romane Denis) believing that love is for fools and one should only have meaningless encounters, and the more romantic Aube (Rose Adam) having faith in true love and intimacy. Meanwhile, Charlotte struggles with her own ideas of self-worth and what it means to be a strong and independent woman. 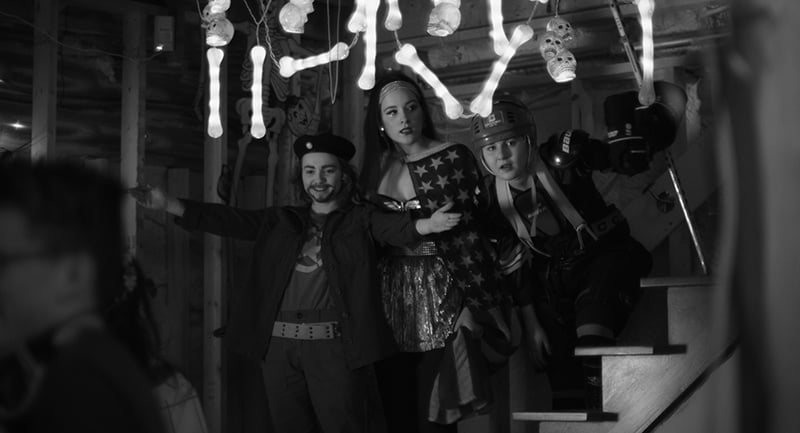 Slut in a Good Way introduces a new take on sexual politics and how a modern woman conducts herself. Charlotte meets two seemingly free-spirited older girls at work only to find out that they are just as judgmental as any traditional person. However, they eventually jump on the bandwagon and stand up against the boys who feel that the dynamic of the store is thrown off by the girls refusing to engage in meaningless sex with them. Meanwhile, Charlotte’s would-be suitor Guillaume doesn’t seem to care about her well-documented sexual history. Charlotte’s internal dilemma battling self-appointed shame and guilt plays a major factor in the film. The seemingly new moral seems to be: no one cares. No one cares who sleeps with whom. It is a radical idea but one that deserves to be addressed on film.

The film makes an interesting choice sticking to black-and-white cinematography. While it is lovely and oddly appropriate for a French-speaking film, the amount of potential eye-popping color in a story that takes place in a toy store seems like a shame to waste. The performances are grounded and well-acted, particularly that of the radical activist friend Megane, who provides the biggest laughs and wittiest dialogue. 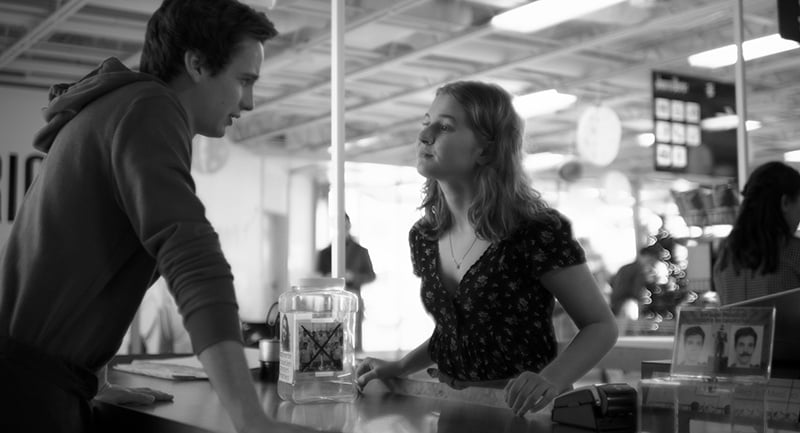 Slut in a Good Way is a simple low-stakes romantic comedy that delves into the raunch factor without going too far. It shows provides a character study of young women expressing their sense of self-empowerment while not sugarcoating the amount of shame, judgment, and self-doubt they must endure to get to their desired state of self-assurance. It also contains a tremendous amount of heart and insight that deserves to be addressed in future romantic comedies or female-centered comedies in general. 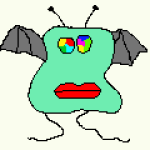