For his second feature, John Cameron Mitchell undertook an interesting idea: to push the boundaries of mainstream film by including unsimulated sex. The fact that Mitchell’s film was made and released is nothing short of a miracle. Mitchell may be credited as the director and writer of Shortbus, but he’s really more of a conductor, a maestro in charge of overseeing the picture’s multiple stories, which were conceived and developed by him and his performers. The title refers to the anything-goes Brooklyn club (“for the gifted and challenged”) where a variety of activities take place, ranging from multimedia presentations, group sex, and group therapy.v Mitchell created scenarios for his actors, then let them improvise and practice relationships for months, without a script. The result is a gentle-spirited sprawl of a movie, set in post-9/11 New York City.

Shortbus isn’t a movie with a point to make or an axe to grind – it’s a warmhearted film stretching out in many directions, touching on the neuroses and anxiety everyone, at one time or another, feels about relationships. This is a film about loneliness and connection (and the disconnect) between sex and love. With Shortbus, Mitchell is trying something no one has done before and while it does feature unsimulated sex, both gay and straight, the sex is the most unremarkable thing about it. Other films have certainly given us totally explicit sex before but they are always dark, gritty, aggressive and full of hate, drugs, disease, rape, etc. Instead, Mitchell brings an all-American happiness to his sex romp and while sex may be the films raison-d’être, it is certainly played out in the movie’s funniest scenes. The sex in Shortbus becomes a basic component to the film and eventually you barely notice or think about it. Mitchell is hip to the way sex, supposedly the most natural thing on earth, is often actually quite ridiculous, and Shortbus might be the least sexy film about sex you’re likely to encounter. 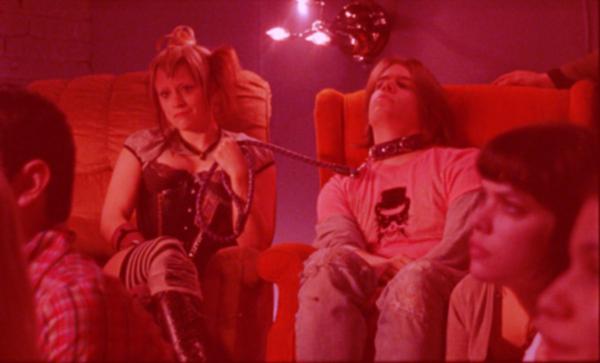 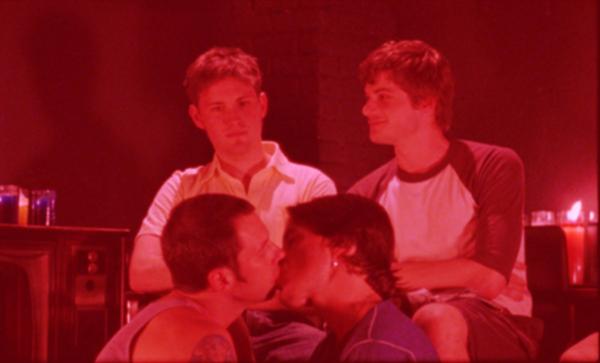 Tom Watches Movies: ‘The Neon Demon’ is visually stunning, but blunt in its message