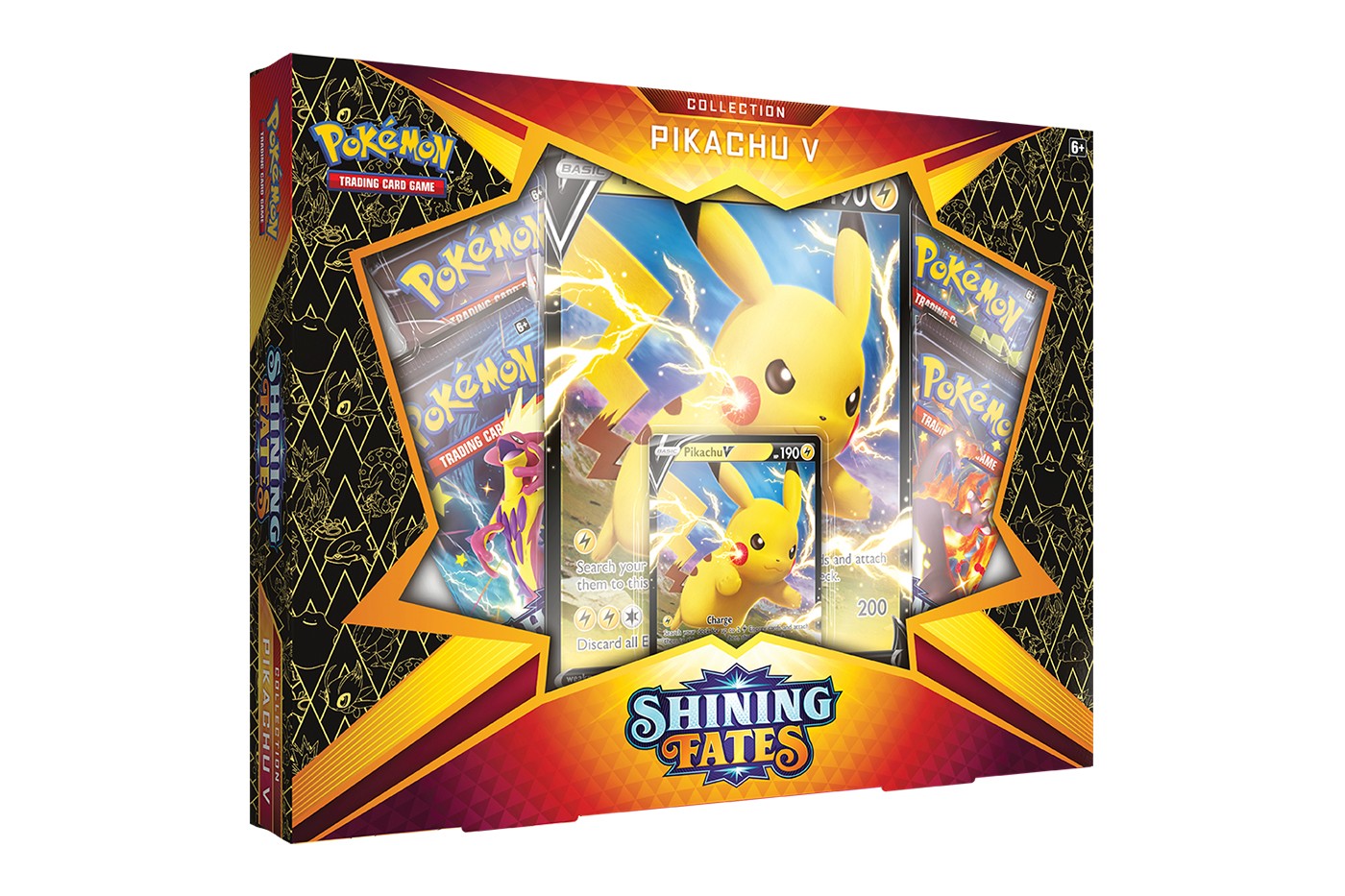 All I ever wanted was one shiny Pokémon card when I was an obsessed child but now, a new expansion coming next year will have over 100 Shiny Pokémon cards. The ten-year-old within me is freaking out so hard.

Known as the “Shining Fates” Pokémon Card expansion, the collection is inspired by the “Hidden Fates” collection that was released in August 2019 and was hugely successful. The “Shining Fates” expansion is based on the Pokémon from the Galar region which is the location of the latest game in the Pokémon franchise- Sword and Shield for the Nintendo Switch. The pack will have “over 190 cards”, “more than 100 Shiny Pokémon” and “More than 30 Pokémon V and Pokémon VMAX” according to the official Pokémon website. Remember when a Shiny Charizard was one of the most revered cards you could have on the playground? Well now, one of the confirmed cards is a Shiny Gigantamax Charizard. We truly are living in a miraculous age.

The “Shining Fates” expansion will be coming to Pokémon TCG Online too upon its release on February 19th, 2021. For more information, keep an eye on the Trading Card Game section of the official Pokémon website.