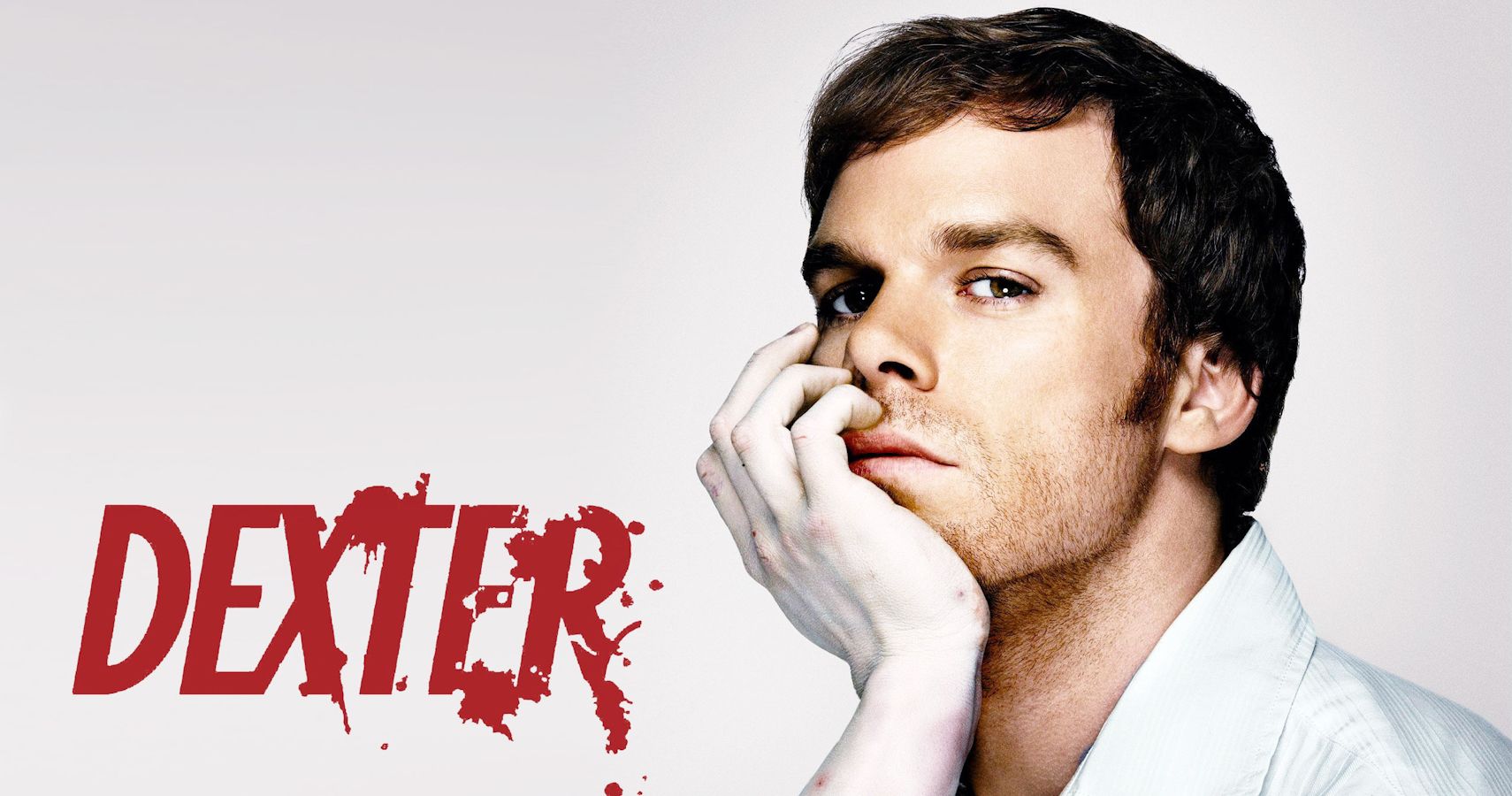 The pilot episode of a show you love represents a vacation in time, a chance to go back down memory lane and smile, grin or laugh at the way things once were. The awkwardness of first meetings, how different they were as people, the sense of blind wonder at what may come; it’s an oddly personal experience, rather like remembering your first day of college. Like watching old home movies, the nostalgia is mixed with embarrassment, amusement, and, perhaps in small doses, regret. Even the best shows can have strange pilot episodes, full of quirks that were quickly dropped without explanation, elements that were mostly best left out, some of which sadly didn’t make the transition from trial run to the full program.

What is truly remarkable about Dexter’s 2007 pilot, entitled “Dexter,” is that its growing pains are far less pronounced, its vision is clearly long term and that it sears the screen with precocious confidence that made Showtime picking it up simply inevitable. Being based on a novel may have helped the narrative flow. Still, the tease of an ending and the composed, assured handling of introductions go beyond exciting, prosperous, and commercially viable. Even though it should be a nervous outing put together under extreme pressure by showrunners undertaking a most dramatic of the final exam, you’d be forgiven for thinking that on this occasion, the network had already agreed to a four-season deal before filming had even commenced.

The episode doesn’t beat around the bush one iota, opening with the titular character on the hunt for his prey in the cloying night of Miami’s dark streets, his dark musings adding poetic commentary to his even darker arts. “Tonight’s the night,” Dexter says by way of his first impression. “It’s going to happen…again…and again….Has to happen”. As much as this is a sinister insight into the mind of a serial killer hiding in plain sight, it is also a great line with an element of meta about it. He’s effectively telling us that this is only the beginning, we may be starting with a bang, but this is a minefield that will not remain undisturbed. True to his word, Dexter actually manages to execute two unrelated victims on his screen debut by entirely separate means. We learn the basics about the bad guys and see them go. Curiously, one of the few pilot schemes that didn’t cross into the long term show was the maverick and variable manner in which the protagonist set about his kills; the first time around, he digs up the victims of his victim and confronts said monster with them, sans wrap and scalpel; this is followed up by a strange face mask he adorns while butchering a snuff video enthusiast. Jeff Lindsay’s novels’ more ambiguous morality and taste are more profound in this entry. This carefree and spontaneous style would later be replaced by loyal routine and ritual in making Dexter a little less…willingly evil.

It’s one of the few casualties of contracting. As well as meeting Dexter the killer, we meet Dexter, the friend, brother, colleague, and boyfriend, meaning sharply written and casual, enter stage right moments for the rest of the cast. Of the principals, character development earned over years of strife and suffering become clear; only Angel Batista, Vince Masuka, and James Doakes are as familiar as they were the last time you saw them. Even Dex himself is different, but more obvious is Debra Morgan, here an overeager and excitable force of nature, Maria LaGuerta, power player and snarker with her affections directed to our unlikely hero, and Rita Bennett, shell shocked and meek young woman cowering in her shell. In short order, we get to know these gals and understand them, with little visible effort on the script part. That flashing forward seven years show so much change is a testament to the adventures to come, and how ingrained they are in the show’s psyche. You almost mourn the loss of innocence and hope of Deb as much as you swell up with pride at the degrees in which Rita rediscovered her confidence, drive, and determination.

Michael Cuesta’s direction set the tone for a visually gorgeous first season, with very cinematic sensibilities. There is a flair and creative ambition in every shot, with rich use of color and a search for perfect frames that are almost artistic. Normally a first episode will be downscaled, but if anything, this looks like the first hour of a well-financed crime thriller. Coupled with a sparkling script by show creator James Manos Jr. and you have an episode that, objectively, stands out as one of the series’ best. The narration is apt and witty, with Dexter showing us through his life and sharing his thoughts with an elegant but naturalistic choice of words and a great ear for catchy phrases. We learn him quickly and learn he is not just a bog-standard psychotic killer; there is depth and method in his madness. That’s not to say that the episode is a moral pleasure to watch, far from it. A dark and disturbing undercurrent runs within the episode; a sense of ethics and balance went wrong, making one ill before making one feel satisfied. Empathizing and connecting with Dexter Morgan is not something to be taken lightly.

The first season was probably Dexter at its best in terms of narrative direction and long-term focus, and the pilot is the perfect opening chapter. Even if you feel put off by the tone, however, you most likely will stick around for the mystery; seamlessly worked into the plot is the birth of the Ice Truck Killer arc, a story epic in emotional substance and storytelling that would define the show’s later success. In great thriller style, we do not see the nemesis, and will not do for some time yet, but he becomes a character in his own right thanks to the bloodless body parts he leaves behind, along with the sense of significance and mountain of unanswered questions. Intriguing is probably too soft a word to use; tantalizing would be more appropriate. We are transitioned into the story and, in a relaxed style, are given a recap before the action begins. When Dex decides he wants to play, closes his fridge door, and ends the episode, we are already hooked. This excitement is not lost on repeat viewings.

Although the show perhaps did not hold on to this quality of presentation and story, particularly in light of a shaky fifth and inferior sixth season, Dexter’s pilot instantly returns you to a world where the drama to come was merely hinted at, shimmering dark light on the horizon, and reminds you of just how great it was to be caught up in the dark tapestry of D Morgan’s story in the early days. An effortlessly confident and assured debut, the pilot set the tone and started the show as it intended to go on. Nostalgia indeed… 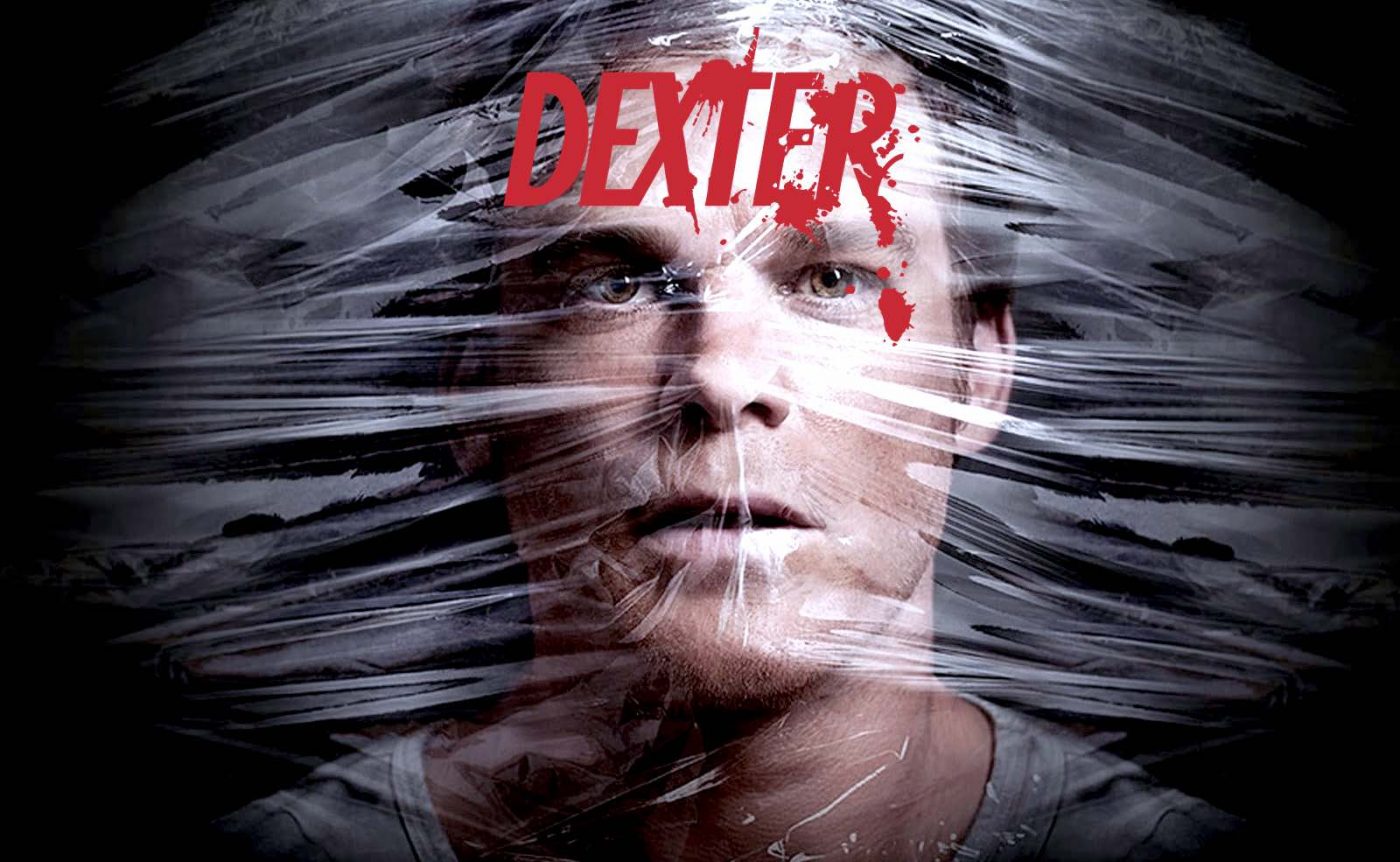 Dexter in Retrospect “I just know there’s something dark in me, and I hide it. I certainly don’t talk about it, but it’s there...

Treme has One Hell of a Great TV Pilot

Treme Season 1, Episode 1 “Do You Know What It Means” For many, watching a David Simon series (The Wire, Treme, Generation Kill, The Corner) is about...

‘American Assassin’ Almost Gets It Right

The final weeks of summer provide one of the year’s most peculiar movie release windows. Movies hauled off to this dumping ground are too...