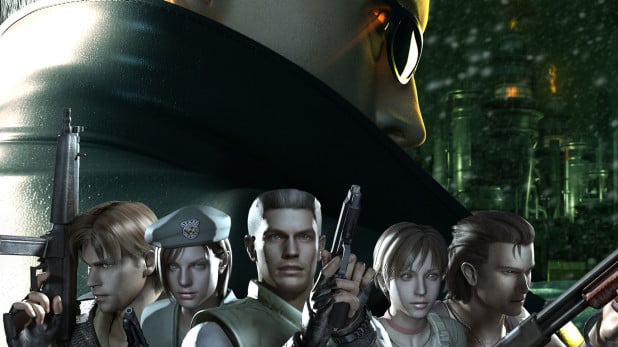 With Resident Evil turning twenty years old, it’s a great time to look back and see what makes this series so popular today, despite the ups and downs over the course of the storied survival horror franchise. To celebrate, Capcom has released this video interview with series producer Hiroyuki Kobayashi, who joined the development team on the original Playstatio game as an animator (apparently he’s the guy to thank for those annoying crows and bees).

In the video below, Kobayashi explains how the team was unaware of just how scary the first game would end up being to players, as well as the ways in which different iterations in the series have tried to capitalize on new hardware to push the limits with both gameplay and visuals. He also relates how the games he’s produced have tended to focus more on the entertainment aspect than the horror that the first few games were known for in an effort to bring the games to a wider audience. Whether this is a good thing or not is debatable, but it shows that Capcom isn’t set in stone as to how to approach a Resident Evil game.

Kobayashi ends with a message that they’ve tried to make each game have its own feel, and he hopes that fans will try them all out to see what they like best. Regardless of what you think of the Resident Evil series, its longevity is impressive, and the original is widely given credit with popularizing the survival horror genre. The games have had a massive influence on the industry in general, and hopefully will continue on, whether that be returning to the franchise’s classic scary roots, or heading off in a nother direction altogether.

You can watch the video for yourself below (note: you have to turn on the subtitles), and be sure to check out our week-long coverage celebrating the 20th anniversay of Resident Evil!