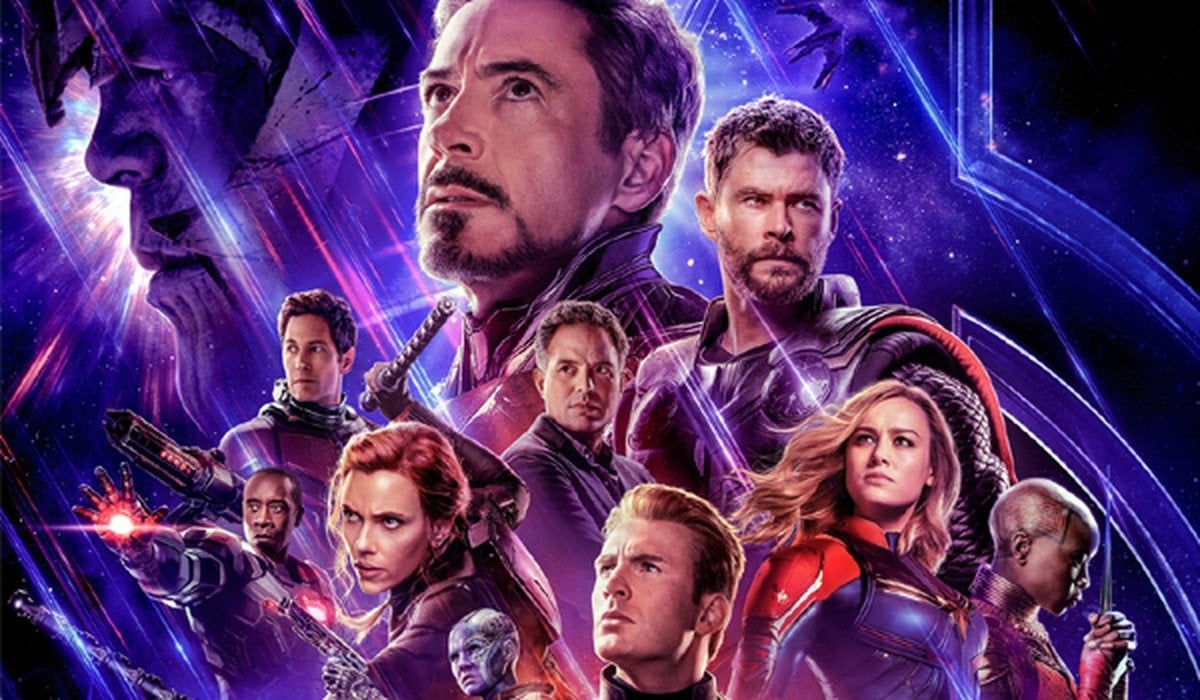 There’s a fair amount of awesome Marvel content to be excited about at the moment. From the success of the latest film Shang Chi and The Legend of the Ten Rings (it’s awesome. Go see it) to the various Marvel shows that have arrived on Disney Plus this year, Marvel still continue to reign supreme when it comes to all things pop culture. Apparel is another department in which Marvel is taking over this year, as The Sole Supplier has recently released a collection of sneakers based on four popular Marvel heroes.  The heroes that have gotten the sneaker treatment are Spider-Man, Loki, Black Widow and Ant-Man and the shoes all have their own names and corresponding colour schemes. This isn’t too surprising when you think about it as Spider-Man recently blew up the Internet when a trailer was finally released for Spider-Man: No Way Home; Black Widow’s movie finally released in theatres and on Disney Plus in July, Loki also had his show arrive on Disney Plus in July and Ant-Man…well Ant-Man is just Ant-Man but we love him nonetheless. Let’s take a look at the sneakers.

All Images Courtesy of The Sole Supplier.

The Spider-Man themed Air Jordan 1 sneakers are called “The Spiderverse” and have a red and blue colour scheme with webbing detailing. Because, of course. There is also a neat Easter egg in the webbing details, with the surnames of the actors who have portrayed the infamous Spidey- Tobey Maguire, Andrew Garfield and Tom Holland- written within the web.

The Loki sneaker- Adidas Forums- are named “The Lokis” after the various versions of Loki that show up in the Loki Disney Plus series. The sneakers have Loki’s iconic green and gold colour scheme and a cool hook and loop outline pattern on the tab. The white soles contrast excellently with the green and gold colouring to make for a highly mischievous shoe.

The Ant-Man themed sneakers are Air Jordan 1’s -like the Spider-Man shoes-and are named “The Langs” after Ant-Man himself, Scott Lang. The red and black colour scheme is a given, made to represent Ant-Man’s superhero suit but the white stitching and soles give “The Langs” a little extra touch of sophistication.

Last but not least, Black Widow gets her own sneakers in the form of a pair of Nike Dunks known as “The Romanov’s”, named after The Avengers star assassin Natasha Romanov/ Black Widow. I think these are my personal favourites in term of design. They are almost entirely black and have both suede and leather textures, much like Natasha’s hero suit. The red laces act as the Black Widow symbol does on Natasha’s suit, injecting some colour into the black ensemble. The shoes are made complete with golden groove heel detailing made to look like the Black Widow’s Bite (the weapon she wears around her wrist). It’s the little extra touches here that make these sneakers my favourites, with a through connection to the character in both design and style.

Head on over to The Sole Supplier at the link here to check out the Marvel hero sneakers in more detail.