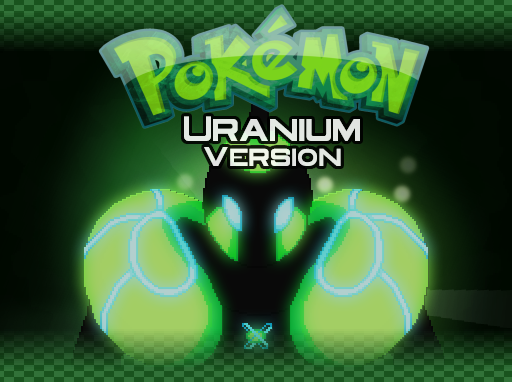 Earlier this year, Pokemon celebrated its 20-year anniversary and since then it seems like we’ve been oversaturated with Pokemon-related news. With Pokemon Sun and Moon on the way and Pokemon Go taking the world by storm, the last thing you would expect is another Pokemon game, but that isn’t the case. Earlier this week, one of the most ambitious fan-made Pokemon games titled Pokémon Uranium was released for Windows PC. According to its official Wiki, Pokémon Uranium is a free fangame made in RPGmaker XP and takes place in the Tandor region, where the player must collect 8 Gym Badges in order to compete in the Tandor Regional Championship. Along the way, the player must fill up their Pokedex with more than 150 different species of Pokémon.

The free game has been in various stages of development for more than nine years, and development continues on, to this day. If you’re a fan of the series, we highly recommend you check it out and support the creators who put a lot of hard work into making it.