Pokemon GOhto: The Second Generation of Pokemon is Finally Coming to GO

Niantic has finally confirmed that second generation Pokemon (Pokemon from Gold and Silver) in the game’s next update scheduled for the very definitive time, “later this week.”  The update will bring over eighty new Pokemon to the game, as in the rest of the Johto region’s Pokemon not  featured in the baby Pokemon update from January, as well as Pokemon with “gender-specific variations.”  Players will potentially obtain Evolution items at PokeStops now to help them expand their Pokedex with new evolutions of original Pokemon, not unlike Pokemon Gold and Silver. 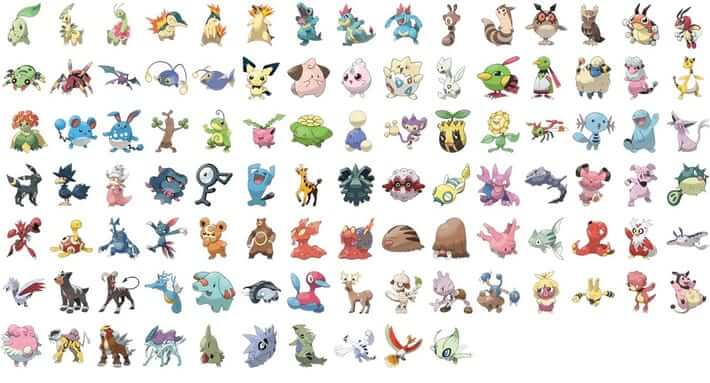 You’ll encounter some of these new Pokemon! Hint: not the first or last nine!

Pokemon encounter gameplay is being updated as well.  According to the GO team, “when you encounter Pokémon in the wild, don’t be surprised if they react in new ways as you’re trying to catch them.”  Translation, catching those pesky Pokemon will probably be even more challenging now, which is exactly what this game needed!  Luckily, Niantic is introducing two new berries to help players in their plight as well as introducing an item carousel to help select items directly from the encounter screen.  Nanab berries are said to slow Pokemon (like I said, they’re probably going to be harder to catch now) while Pinap berries will double the amount of candy a player receives if their next capture attempt succeeds.  If that wasn’t enough, players will now be able to fully customize their avatar with new hats, shirts, pants, and other stuff (bags and shoes?). 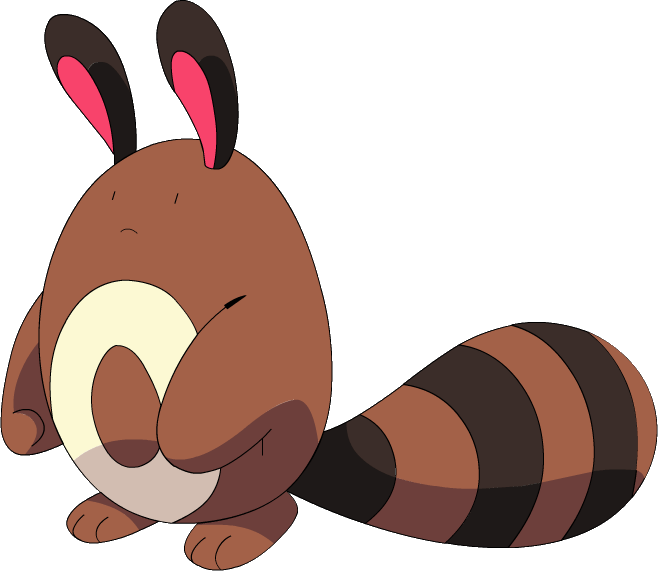 A lot of good will come from this update, Zubat candies will be worth something since Golbat will now be able to evolve into Crobat, Onix and Scyther will have cool new evolutions, and there will be two new Eeveelutions, so keep catching those Eevees!  What hasn’t been addressed by Niantic are concerns about the encounter rates of Pokemon, both old and new, interesting Pokemon spawning in rural areas and suburbia, and of course the release of legendary Pokemon.  Presumably, those rare, old, Kanto Pokemon you’ve yet to catch will still fail to appear, while the game will likely still provide inane numbers of Pidgeys, Rattatas, and their new friends, Hoothoot, and Sentret.  Unless overall encounter rates increase, with nearly ninety new Pokemon coming to the app and the total Pokedex nearing 250, it’s going to be a real Muk-ing hard time finding every Pokemon.  City folk will still probably have an easier time catching ’em all, that friend of yours that lives on a PokeStop will now encounter cool first and second generation Pokemon at random times during the day, and you’ll now have as hard a time finding a  Tyranitar as you do a Dragonite.  Don’t fret too much, you’ll get ’em someday, maybe on the day that players finally encounter the likes of Mewtwo and or Lugia, and the game finally features battling and trading.  Someday…in your dreams.  Here’s to hoping that this update can make Pokemon GO a better experience for everyone, better than the somewhat engaging diversion you sometimes use when walking to the bus.  Or maybe just keep enjoying Fire Emblem Heroes.

The Lodgers | A Twin Peaks Podcast: Episode One, “Pilot”