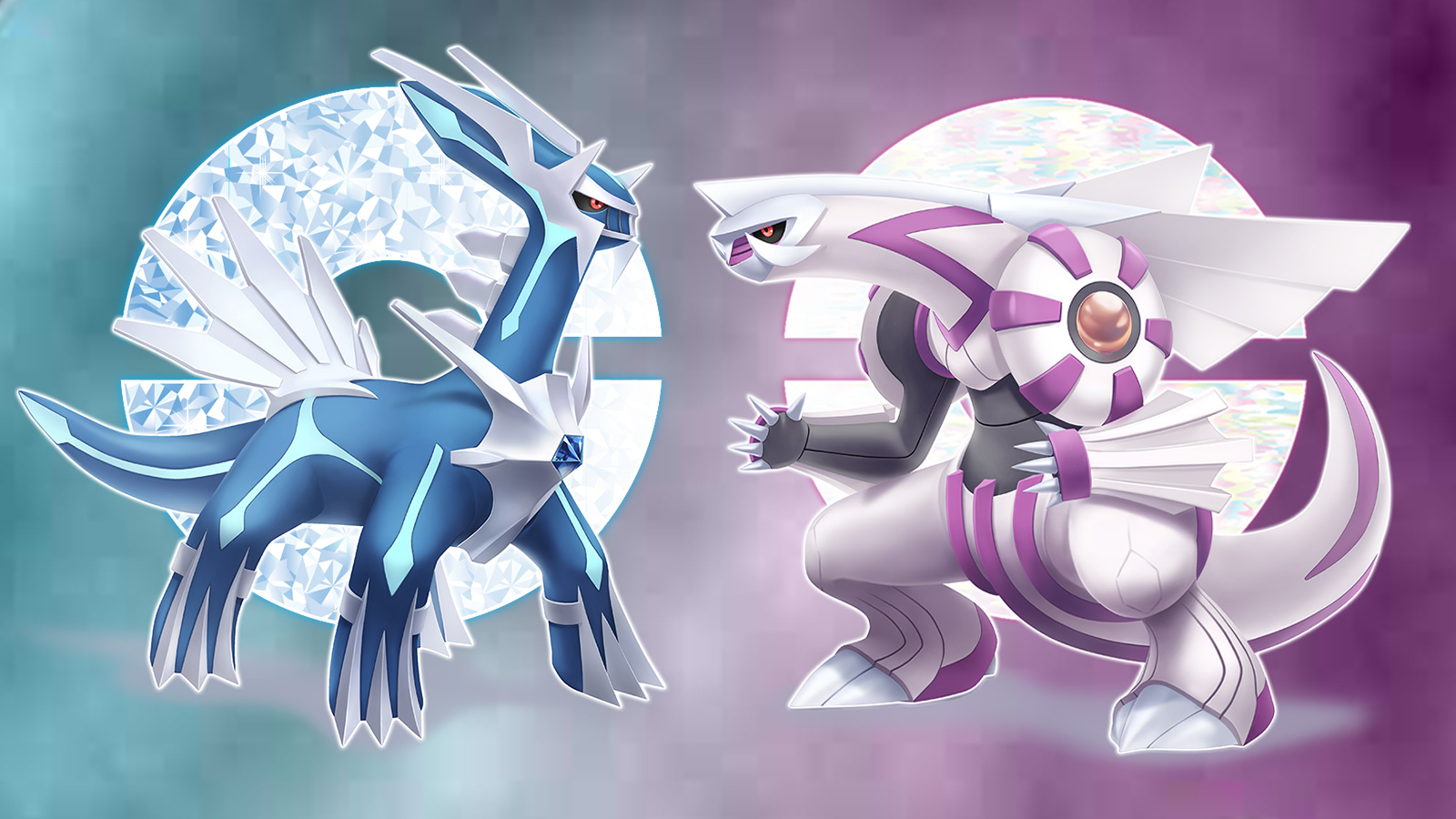 It may be November 1st but its Halloween forever in my soul. Plus, this story is way too cool to pass up even if Halloween is over. YouTuber It’s Adrian is no stranger to carving Pokémon pumpkins- having made various videos about them in the past- but this year, he carved all 107 Pokémon from generation four of the Pokémon series into pumpkins. When I say he carved 107, he literally carved 107. 107 Pokémon carved into 107 pumpkins. That is some next level patience and craftsmanship right there.

With the remakes of the 2006 Nintendo DS games Pokémon Diamond and Pearl– Pokémon Brilliant Diamond and Shining Pearl- fast approaching their release date of November 19th, fans have been celebrating in their own ways. Adrian decided to carve 107 pumpkins to celebrate, which is certainly a rather unique manner of celebration. The Pokémon carved into the pumpkins are the fourth generation, which were introduced in the original 2006 games. This is such a cool and unique Halloween celebration as well as a unique celebration of Pokémon in general. So much time and effort clearly went into this project too, with Adrian’s YouTube video showing all of those involved in the project as and how long it took for them to complete it. It also features his team donning some rather fetching Pokémon onesies . Where did you get them and how do I acquire one?

Check out the whole video above and go to Adrian’s YouTube channel to see more of his Pokémon pumpkin videos.