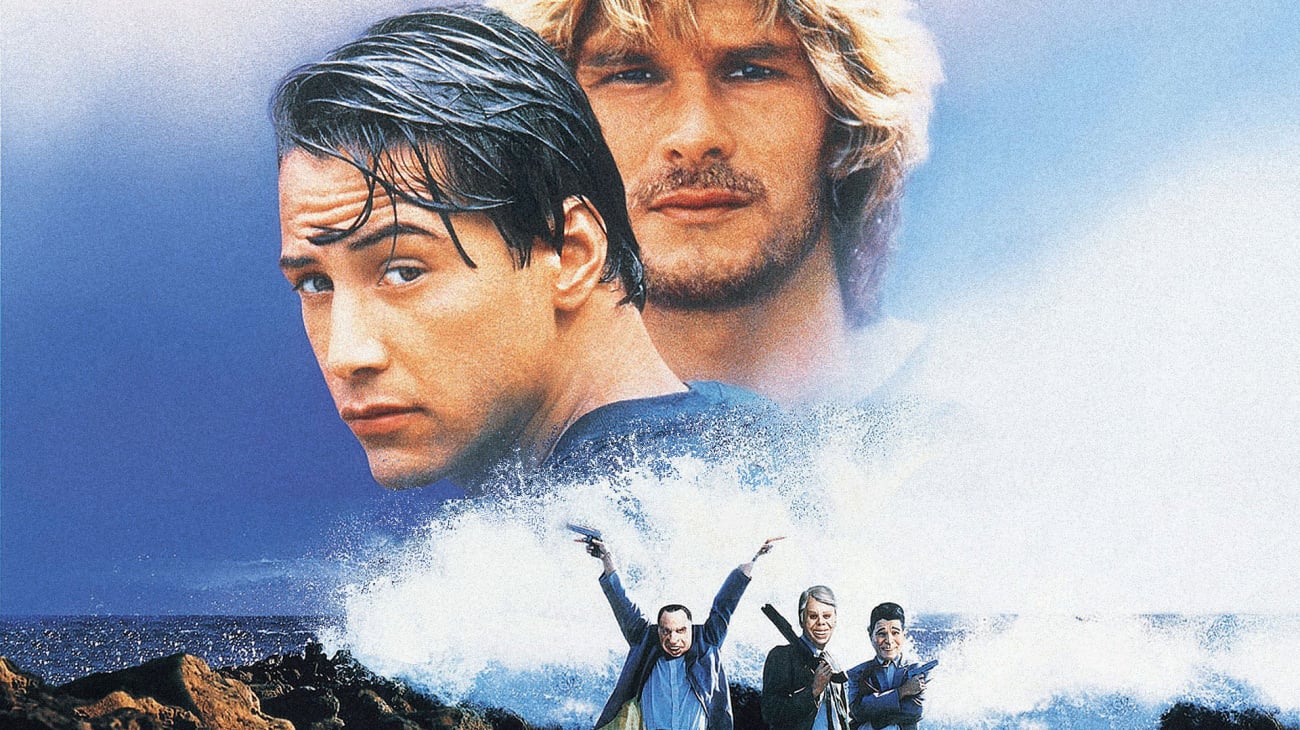 Here’s the thing about Point Break, it’s not nearly as bad as you might have heard. For all of its ridiculous qualities like the presidential masks, a climax that involves skydiving, and Keanu Reeves playing a former college football star turned FBI agent named Johnny Utah, Point Break is still an achingly fun, tightly wound action thriller.

New to L.A., Johnny is assigned to the FBI’s bank robbery unit. He and his partner Angelo (Gary Busey at his nutty best) are assigned to catch a group of highly efficient bank robbers known as the ex-presidents. Angelo’s theory is that they are a group of tight-knit surfers who leave town as soon as summer and surfing season is over. Johnny goes undercover as a lawyer searching for meaning and ends up falling in love with uninhibited surfer girl Taylor (Lori Petty), who introduces him to an existential thrill-seeker named Bodhi (Patrick Swayze), who turns out to be the leader of the ex-presidents.

Point Break is a fairly easy movie to decipher and that’s what makes it so great. Director Kathryn Bigelow doesn’t try to make the film what it isn’t. It’s far from high brow but it is easily one of the most effortlessly fun, tongue-in-cheek films ever made.

Point Break is smart, funny, cool, and daring, and might be the first time that surfers aren’t the butt of the joke,  but instead the brains behind an ingenious scheme. Bodhi isn’t an idiot, he’s the one who holds the entire group together. He recognizes that Johnny is just like him, an adrenaline junkie who wants answers to life. He doesn’t hate people because they are outsiders, instead, he hates them because they don’t “understand the sea”. He’s not robbing banks for the money but because he wants to strike out at a system that “kills the human soul”.

Point Break benefits from having Kathryn Bigelow as director. She adds weight to the film that holds it down in the more insane moments. She makes Johnny jumping out of an airplane without a parachute and catching Bodhi midair seems like a completely reasonable act. For all the beauty of the surfing scenes (Swayze performed many of his own stunts, including the skydiving and surfing), the two best action scenes are the ill-fated nerve-wracking raid and the foot chase scene that follows shortly after.

Point Break is a stripped-down, unique, and fresh take on the action genre…

Reeves became famous for playing a brain dead surfer type in Bill and Ted’s Excellent Adventure, and it’s an image that’s forever haunted his career. In Point Break he uses the surfer boy routine to his advantage and one of the greatest joys of the film is watching him shift from straight-laced FBI newbie to adrenaline junkie surfer.

Point Break is a stripped-down, unique, and fresh take on the action genre, and easily one of Keanu Reeves best.

100 Essential Action Scenes, Part Four: Rescues & Escapes Hollywood has had a long love affair with the heist sub-genre. Dating as far back...

There’s nothing like the thrill of a chase. Join us as we list the greatest foot chases in cinema. 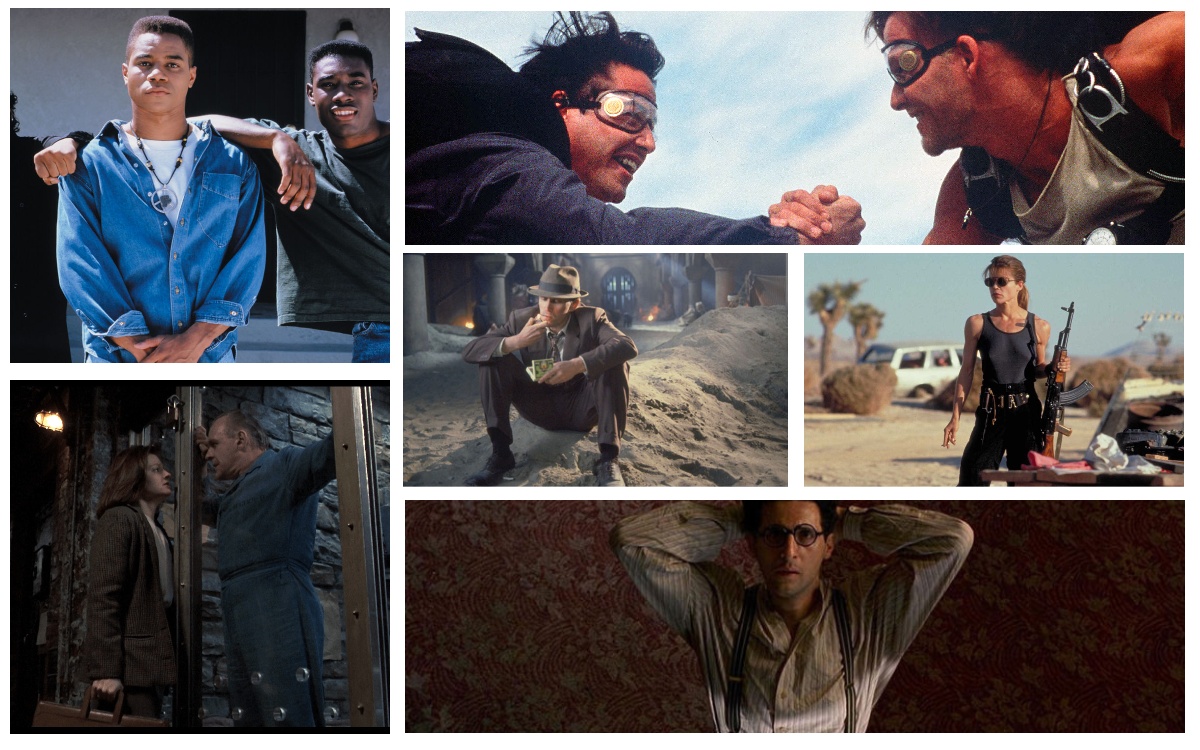