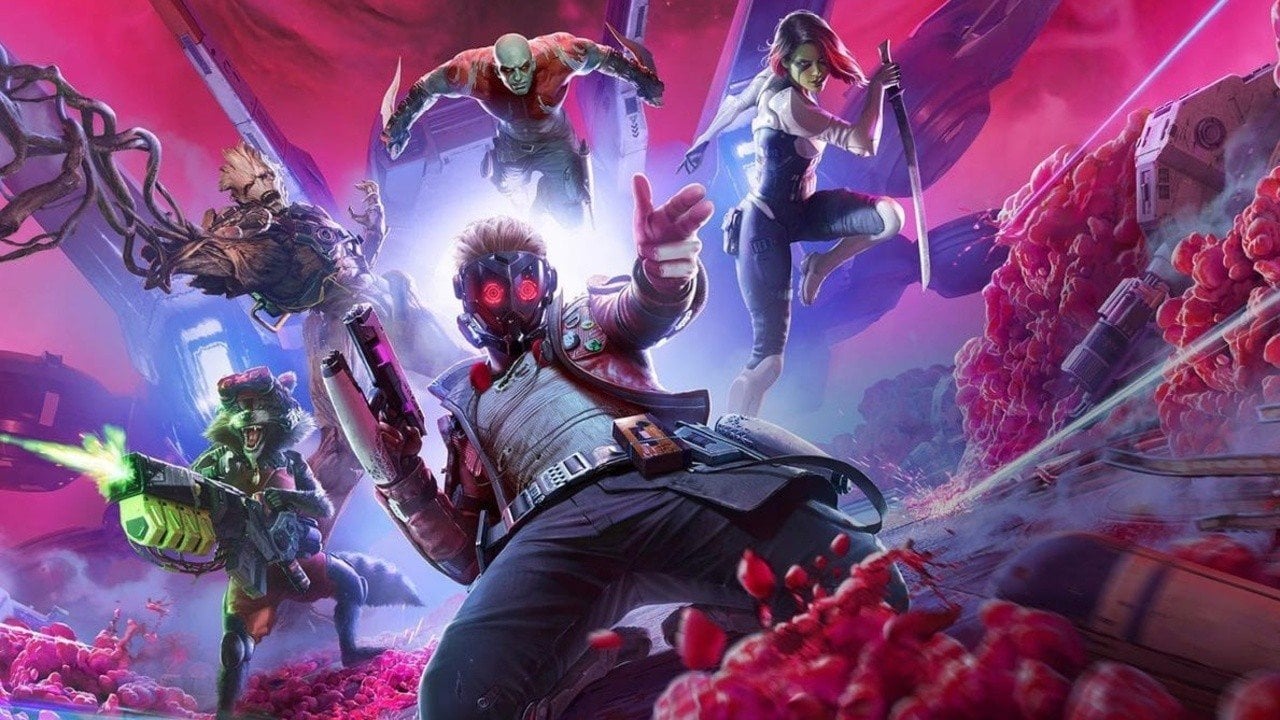 The Marvel comics are known for changing up the origin stories of their heroes and their villains but the actual names of their characters are usually straight forward. Spider-Man, Iron Man, Captain America, they are all pretty self-explanatory. One Marvel character whose name isn’t quite as simple is that of Peter Quill from the Guardians of the Galaxy series whose hero name- Star-Lord- has had a different origin in almost every take on the character. The latest version of the character will be in the video game Marvel’s Guardians of the Galaxy– releasing on October 26th– and the origin of his name gets a cool change this time around.

In the comics, Quill gets his Star-Lord title in a few different ways. He initially takes the title from another person who is intended to take on the Star-Lord role, which is a bit like an intergalactic police officer of sorts. In another version of the comics, Star-Lord is a royal title that Peter is bestowed by his father, King J’son of Spartax. In the movies, his title is a lot simpler and much more sentimental. He calls himself Star-Lord as this was a nickname that was given to him by his deceased mother Meredith, who had a connection to outer space due to her relationship with Ego the Celestial (Peter’s father). YouTube channel NerdSync made a really interesting video that goes into more detail about the origins of Peter’s Star-Lord name in the comics, so make sure to check it out below.

The video game goes even simpler with the origin of the Star-Lord hero name. In the game, Star-Lord is the name of a fictional 80’s rock band. This particular band was Quill’s favourite, prompting him to take their name as homage to them when he began his cosmic adventures. Eidos-Montreal seem to going all in with this idea, even creating a short, animated music video for a song called “Zero to Hero” from the fictional rock band. It’s actually a major rock bop so make sure to have a listen to it below. I really like this new origin story for the Star-Lord name as it suits Peter’s character down to the ground. It might not be as emotional as the film version but it still maintains that distinctive music loving trait that the movies gave the character.

Marvel’s Guardians of the Galaxy is due for release on PC, Nintendo Switch, PlayStation 4, PlayStation 5, Xbox One and Xbox Series X/S on October 26th, 2021.

Venom: Let There Be Carnage Is a Mess, But What Did You Expect?