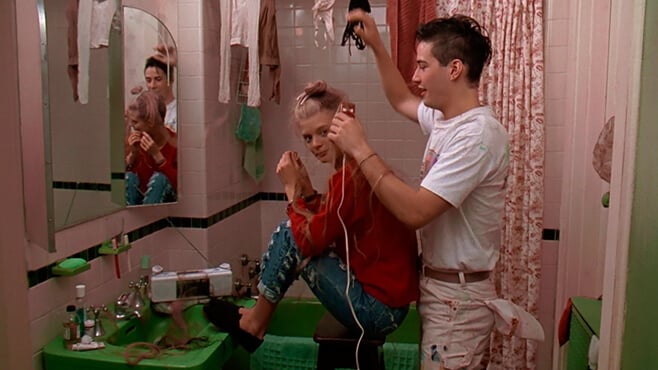 How often do we see a feel-good movie with some pretty bleak visions of parenthood?

From the director of Splash, Willow and Cocoon and screenwriters Lowell Ganz and Babaloo Mandel (Night Shift and Splash), comes Parenthood, a funny and well-crafted look at the best and worst moments of family life. This feel-good ensemble comedy, bolstered by a delightful cast, tracks four generations of suburban siblings and their families over the course of a single summer. Ron Howard directs this multi-generational suburban soap effortlessly, a feat, given the number of characters we’re expected to follow and care about. Parenthood is a delicate balancing act between comedy and drama, managing to make you laugh without ever sacrificing character development for cheap punch lines. The movie runs the gamut of realistic emotions and tackles sensitive subjects like abortion, teenage pregnancy, greed, selfishness, abandonment, and failure. For a PG-13-rated comedy about life, love and the challenge of raising children, Parenthood doesn’t ever shy away from some dark, disturbing subplots. This is one of the best ensemble pieces to ever come out of Hollywood and Howard and Co. achieve greatness by never allowing the film to lapse into sitcom territory. The Buckman family is comprised of an extensive and entertaining ensemble cast, some of whose careers have since dwindled, and others who have gone on to do great things. At its center is Steve Martin in a career-defining role. Others include Gil Buckman, Rick Moranis, Dianne Wiest, Harley Kozak, Tom Hulce, Leaf Phoenix, Martha Plimpton, and yes, Keanu Reeves as the burn-out son-in-law. Keanu is there, simply to inject an edge, and while his role is a minor one, he no less participates in what is probably the most fully-realized film in the director’s oeuvre. Parenthood is a near-masterpiece. 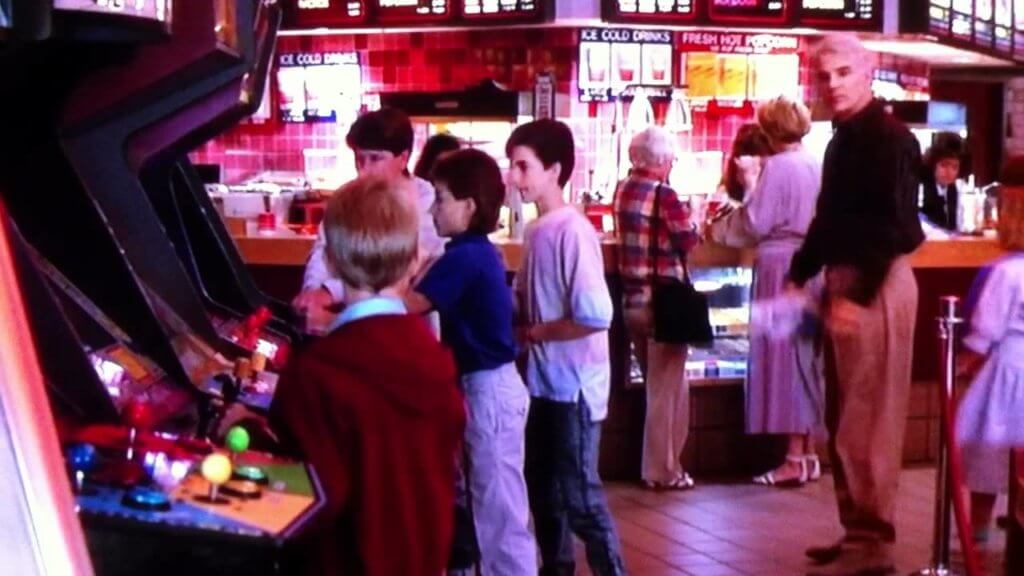 What I Learned as a Game Design Student

Zelda’s Hero: Making the Most of Motion Controls in ‘Skyward Sword’160 Total Shares