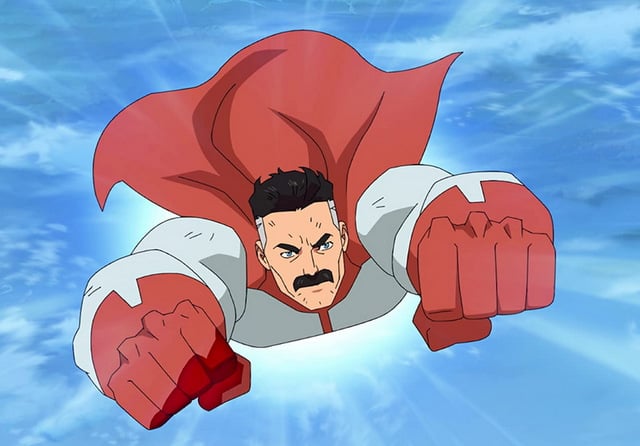 Invincible– an animated series based on the comic book by Robert Kirkman, Cory Walker and Ryan Ottley-was a surprise smash hit when it came to Amazon’s streaming service earlier this year. As is expected, fan-made content based on the show has been everywhere since the success of the series, including this mod that I want to talk about today. The mod- created by YouTuber TK Rebirth – is for Grand Theft Auto V on the PC and it brings Nolan Grayson/ Omni-Man (a Superman style character with god-like powers) from Invincible into Los Santos to wreak some havoc. Omni-Man is the father to the shows protagonist Mark Grayson a.k.a Invincible and without spoiling the show too much, let’s just say that he has a strong presence in the show.

GTA modders just be making they own games at this point 💀 pic.twitter.com/V9fNKPTPDc

The mod recently went viral due to the above Tweet from @HeavenlyControl which makes note of how modders for Grand Theft Auto V are basically just creating their own games at this point. Rockstar Games can’t expect us fans to wait for Grand Theft Auto 6 forever after all! TK Rebirth’s mod is highly impressive, particularly the physics on Omni-Man’s cape and the crazily good implementation of superpowers. It doesn’t even seem like a mod when you watch the footage; it feels like a game in its own right. A game that I for one would definitely want to play!

TK Rebirth has made plenty of amazing mods for Grand Theft Auto V– including creating Mecha-Godzilla, Homelander from The Boys, The Flash from Justice League and Superman to name a few- so make sure to check out their YouTube channel here and the full Omni-Man video below.