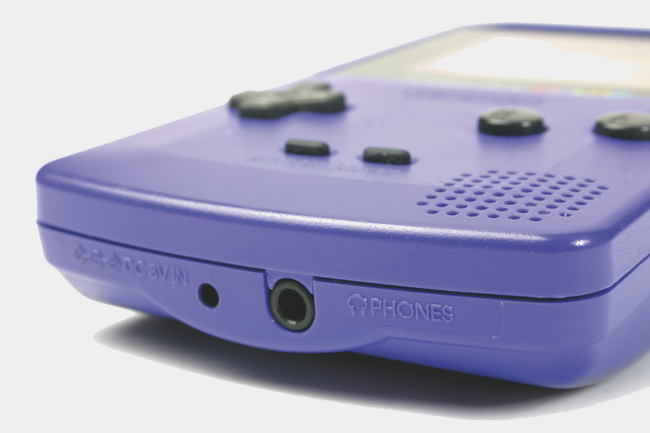 This week on the NXpress Nintendo Podcast we’ve got a meaty show, as Rick and Patrick are joined by Izsak to pore over and debate our recently updated ranking of the Best Nintendo Consoles. Sure, everyone can mostly agree that the Virtual Boy belongs at the bottom, but where does it go from there? Do the site’s whippersnappers care about the ancient NES? Has the Switch managed to impress enough in its relatively short lifespan to climb up the list? You’ll have to listen to find out where our heads leave and our nostalgic hearts take over…

Before that, Rick gets hyped about the NBA Finals, detailing the epic NBA 2K19 bouts that have kept him in the mood for playoff basketball, while Patrick talks about an actual new game. He reviews Gato Roboto, a Metroid-lite release for the Switch that involves a space cat in a mech suit exploring a mysterious planet and presumably saving the day. Does this indie title land on its feet?

Finally, the last segment sees Izsak give the guys a brief history of some of the tech behind two of Nintendo’s classic consoles: the NES and SNES. Even those whose conversations don’t normally involve gaming chips will want to stick around for some fascinating notes. This kicks off a series in which Izsak will detail how some of Nintendo’s machines were developed, what’s in them, and why that tech was chosen. For all this and more, have a listen!

Great podcast as always , love hearing your opinions on all things Nintendo 🙂