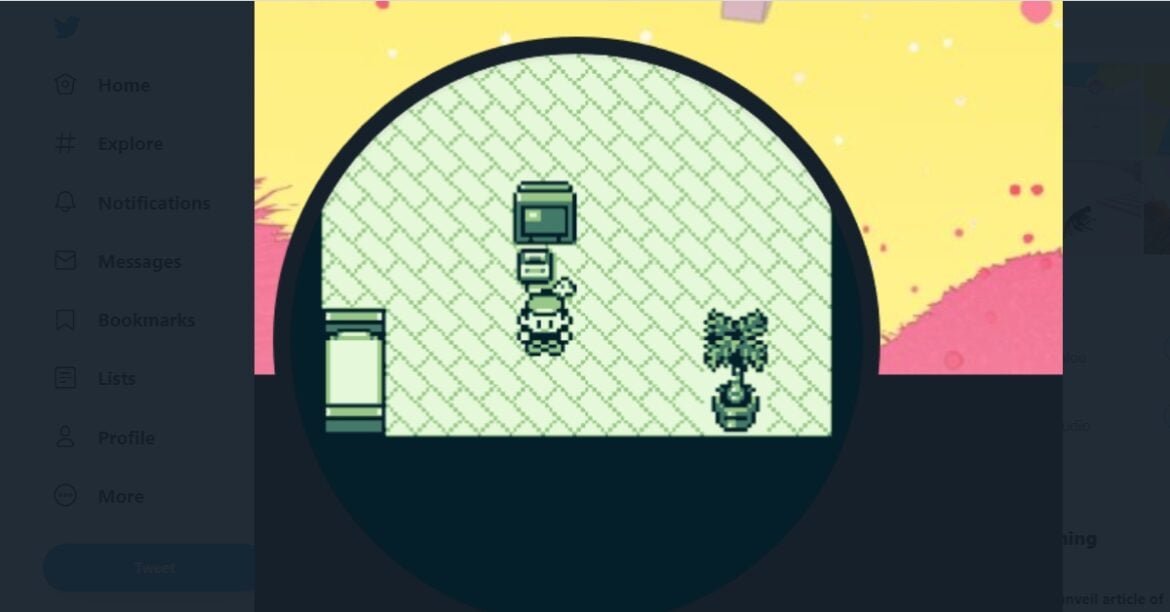 People can accomplish remarkable things these days with just a few tweets. It only makes sense they might use the technology for good causes to balance out some of the bad. For example, a programmer has created a bot that lets Twitter users play Pokemon Red simply by responding to a tweet.

You can now play Pokemon Red in my avatar! 🥳

Comment one of those buttons on this tweet:
Up, Down, Left, Right, A, B, Start, Select pic.twitter.com/9RV383BGjW

As reported on SiliconEra, you can reply to a particular tweet to cast your vote for the next button press you would like a bot to input. If your vote is determined to be the most popular during a 15-second period, that becomes the official input and the programmer’s Twitter avatar updates accordingly. It’s a very democratic way to play Pokemon.

Since Twitter prevents users from spamming garbage tweets with the same precise content, each response must include some variation. Otherwise, you might quickly wind up with two tweets that read “A” and we can’t have that. However, you could post the name of your absolute favorite film, “A Million Ways to Die in the West,” and that could count (just once) as your suggestion. The format tweets should follow is: (button you want the bot to press) (space) (other text).

Pokemon is a popular game among people who want to play creatively. Crowd-sourced direction famously became a big deal when someone had the bright idea to let Twitch users determine what button presses would (maybe) advance the game. For whatever reason, people just love playing something familiar but in unwieldy new ways, and “Twitter Plays Pokemon” certainly counts as that.

What is your favorite unexpected way to play a favorite game? Have you played Dark Souls with a dance mat? Have you outgunned the opposition in Call of Duty using a guitar controller? For that matter, have you played a retro game using the d-pad on an Xbox 360 controller? Some things simply shouldn’t be done. But… what if they were?

The Developers of The Division Are Working on...

The Indiana Jones Series Can Now Be Added...