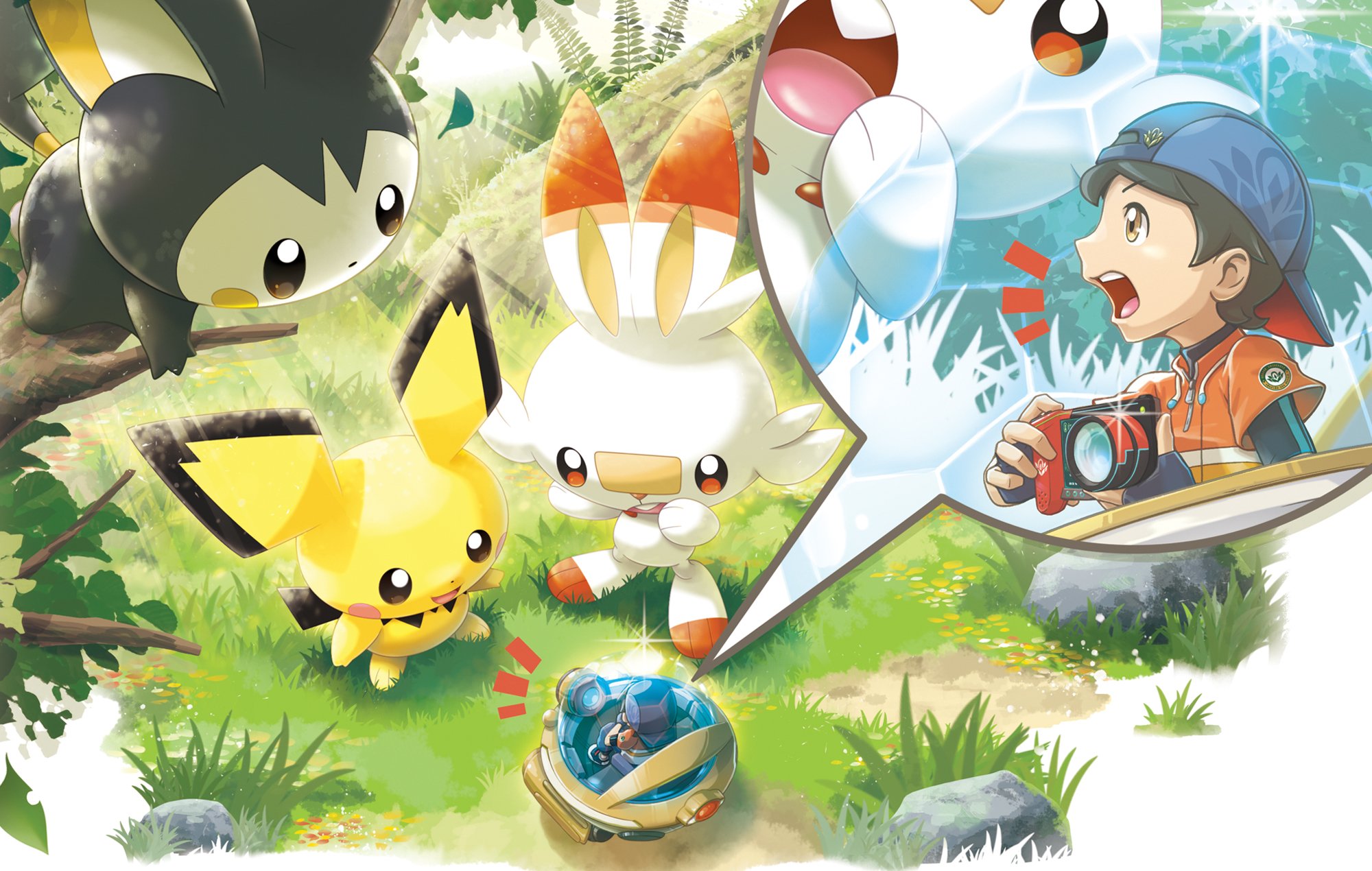 New Pokémon Snap– the sequel to the classic Nintendo 64 game Pokémon Snap from 1999- received a great deal of positivity following its release in April of this year. It was announced today that the game will be getting a free content update with some awesome new features.

The Pokémon Company released the trailer today- which showed off a leaping Gyarados, an adorable, posing Rockruff, a sneaky Onyx and more- announcing that on August 3rd, some brand new free content will be coming to the game. This will include some new areas within the Florio Island Nature Park: Barren Badlands and Mightywide River. Both areas will be available to snap pictures at daytime and night-time.  There’s also going to be twenty new Pokémon added in the game, including classics from the original 150 line up such as that aforementioned Gyarados as well as Snorlax and Psyduck to name a few.

Check out the trailer for the New Pokémon Snap update above.