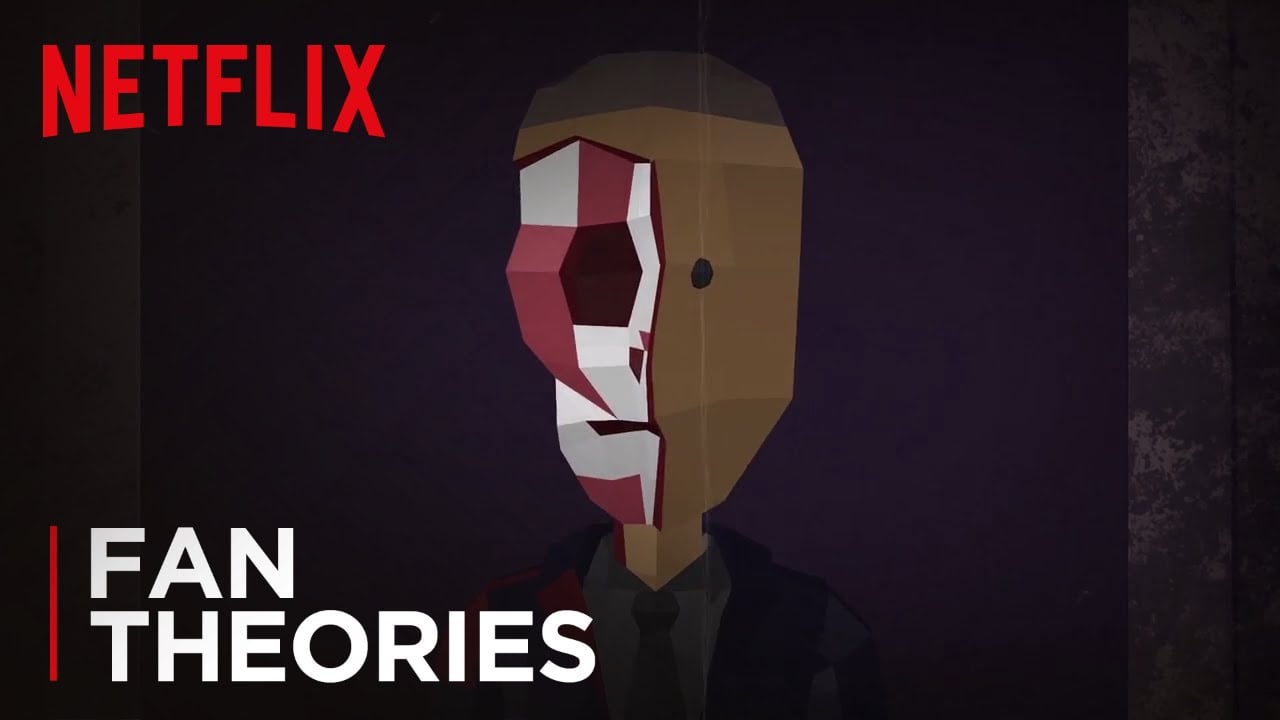 Fan theories can be sometimes annoying. They range from the ridiculous and the obvious to sometimes idiotic. Once in awhile, though, fan theories can prove to be thought-provoking or at the very least entertaining.

Chances are, you’ve heard of a few easter eggs connecting AMC’s hit shows The Walking Dead and Breaking Bad. Some people believe the crystal meth created by Walter White on Breaking Bad caused the zombie epidemic on The Walking Dead. Yes it seems ridiculous but fans have noticed several connections over the years to suggest otherwise and now Netflix has released an animated video to help piece it all together. According to the video, there are multiple smoking guns. For instance, the drugs carried by Merle on an early episode of The Walking Dead look similar to Walt’s blue meth. Digging back even further, there’s a red Dodge that Glenn steals in an early episode of The Walking Dead that’s strikingly similar to the one White is told to return in Breaking Bad to a car dealer named — you guessed it — Glenn. Darryl on The Walking Dead refers to an old drug dealer who used the now famous Jesse Pinkman line “I’m going to kill you, Bitch!” And Gus Fring, is believed to have become a zombie at the time of his death. You can check out the video below, and feel free to let us know if you noticed any connections to Better Call Saul and Fear The Walking Dead.