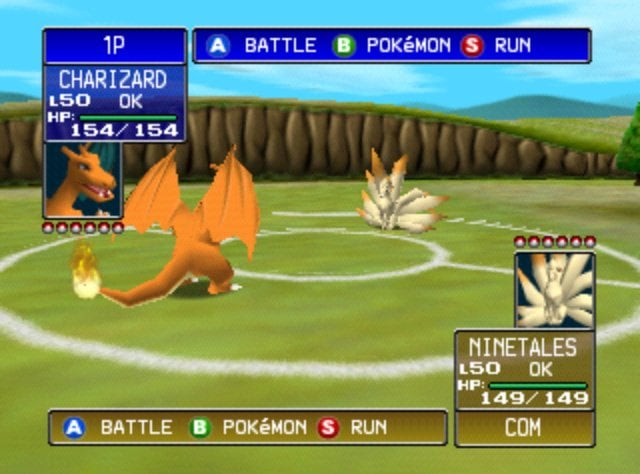 The video game community never ceases to amaze me with their creativity and today, we are going to be talking about a rap that was created by Twitter user Louie Zong- an artist and musician, @everydaylouie- which uses the announcer’s voice lines from Pokémon Stadium– the Nintendo 64 game released back in the year 2000.

This one is a personal nostalgia trip for me as Pokémon Stadium was one of my absolute favourite video games as a kid. I would spend hours upon hours playing it, to the point where the memorable and over-the-top voice lines from the announcer became ingrained in my memory. This video brings back so many memories from my time with the game and I’m sure it will do so with others who played the game religiously back in the day. It also reminded me of just how ridiculous the announcer was from Pokémon Stadium. I would say that he was a tad intense but it doesn’t feel like a strong enough word. Enthusiastic maybe? No, it still doesn’t feel like enough. He was just very into his job I guess.

i made a rap

Zong’s video creatively and imaginatively puts together some of these voice lines to create a short but sweet rap song. The rap comes with a little animation of a Poliwhirl and Weepinbell staring each other down as the announcer stands in the background spitting fire. I really want a full version of this song if it’s possible. Please, Louie. I’m begging you.