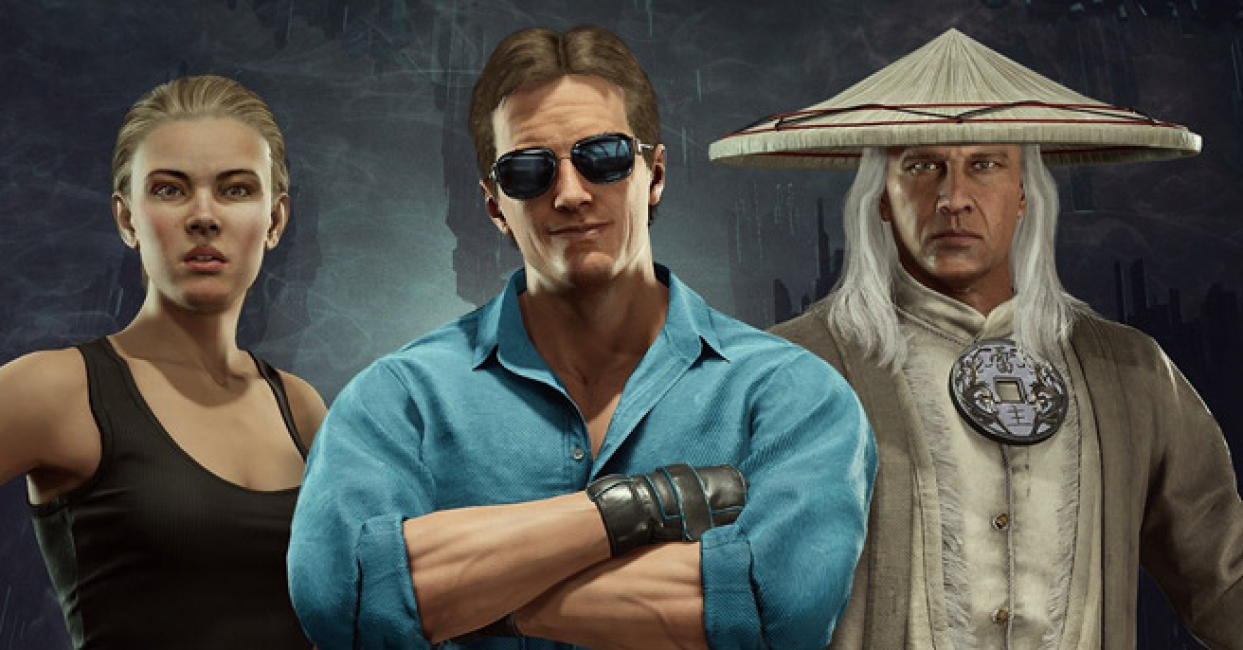 The 1995 Mortal Kombat was a campy mess of a movie but it wasn’t a total failure, making a fair amount of money on its release (it is currently seventh on the list of highest grossing video game adaptations), gaining some positive opinions from critics and becoming something of a pop culture cult classic. Although the acting in the movie was one of the poorly received elements, NetherRealm have paid tribute to the film, its characters and its actors with these new skins, acknowledging it as an important part of the Mortal Kombat franchise. These new MK movie skins are modelled after the actors but they also have unique voice acting too as they are actually voiced by the actors who played the characters in the film- Christopher Lambert as Raiden, Linden Ashby as Johnny Cage and Bridgette Wilson as Sonya Blade.

This is a really cool way to remember the kitsch and often ridiculous film that was 1995’s Mortal Kombat and also remember the role that the film had in elevating the franchise. As a matter of fact, Sonya actually seems slightly upgraded with her new character model and voice. The model just seems to suit her more and Bridgette Wilson nails a lot of her voice lines as Sonya (the less said about Rhonda Rousey’s wooden voice acting for Sonya in MK11, the better). Now all NetherRealm need to do is get all of the actors who have played Batman a skin and voice lines in Injustice 2. Please. Make it happen.

Have a look at the new classic skins in action below.