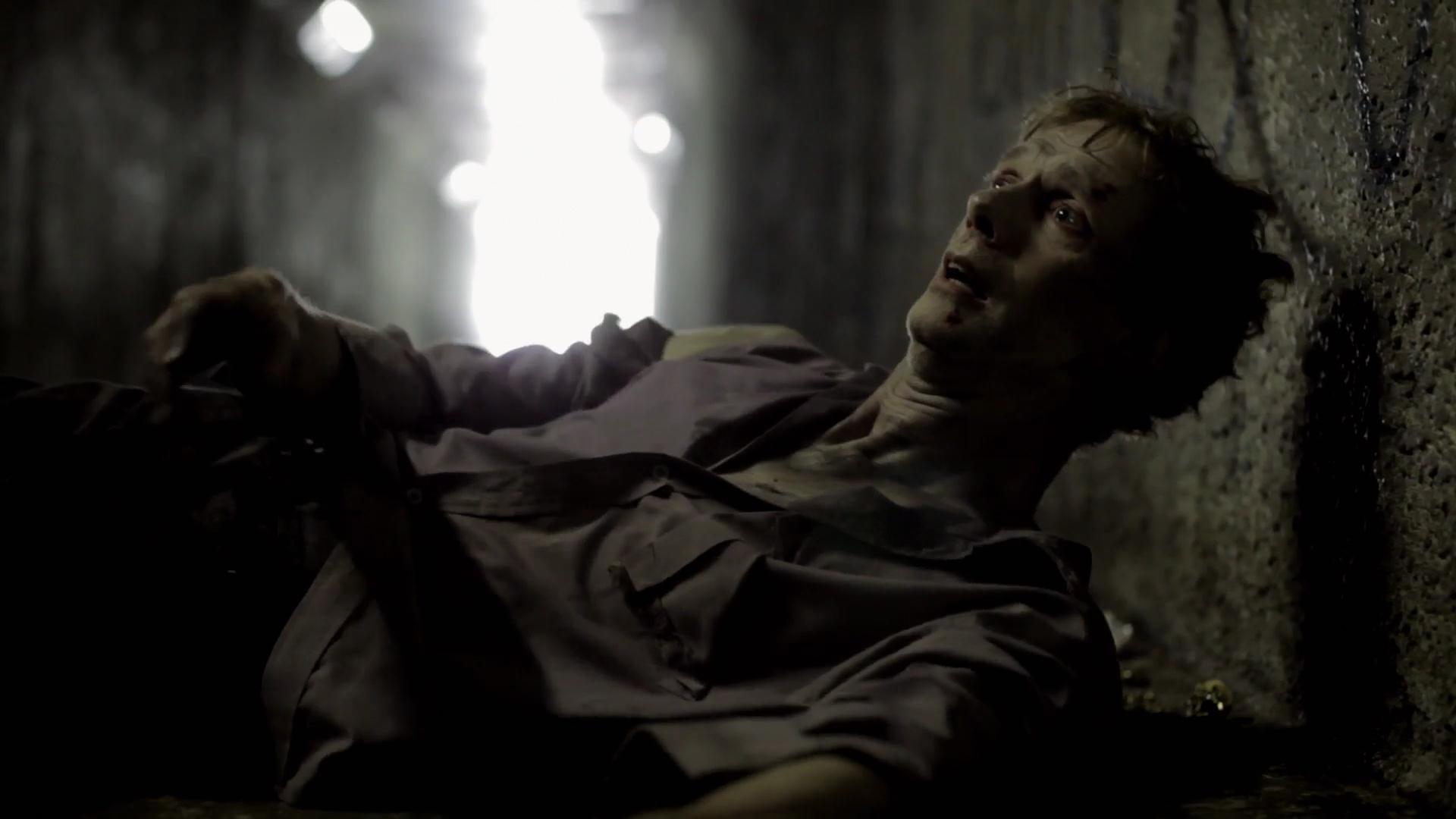 Writer/director Mike Flanagan’s partially Kickstarter-funded feature debut is without a doubt one of the best independent films of the decade, an indie gem from a director who recently gave the world the Netflix hit, Gerald’s Game.

Seven years after her husband went missing, Tricia can’t give up hope that he’ll one day return and continues her search. Her sister Callie comes to visit, hoping to get her to finally declare him dead in absentia. As Tricia tries her best to finally move on with her life, Callie discovers an ominous tunnel nearby. Strange things start happening both in the house and in the old tunnel down the street. Slowly she begins to link it to other mysterious disappearances throughout the years, and it quickly becomes clear that Tricia’s husband may be suffering a fate worse than death — a fate that might befall the sisters.

Editor’s Note: The film’s title is Latin for “in the absence,” and is a legal declaration stating that a person is considered deceased if they’ve disappeared for an extended period of time.

At its core, Absentia is a movie about the psychological implications of uncertainty, and although it’s truly an utterly unnerving horror film even if you strip away the supernatural elements at play here, Absentia is still a compelling drama. Flanagan takes his time setting up the scares, and despite the slow boil, Absentia provides so many layers of suspense, subtle characterization, a well-developed backstory, and soft exposition that it carries with it the biggest emotional payoff of any horror film in recent memory.

In addition, the pic is held together by its relatively unknown but talented cast, all of whom contribute to the emotional potency. Courtney Bell and Katie Parker are essential for the film’s success, as every beat runs on their performance. Neither have much previous acting experience, but they share excellent chemistry, making their relationship seem natural. It helps that they are also aided by realistic, well-written dialogue that slowly unravels the baggage they hold. Everything feels genuine and unforced, including the supporting cast, all of whom share an equally important role. 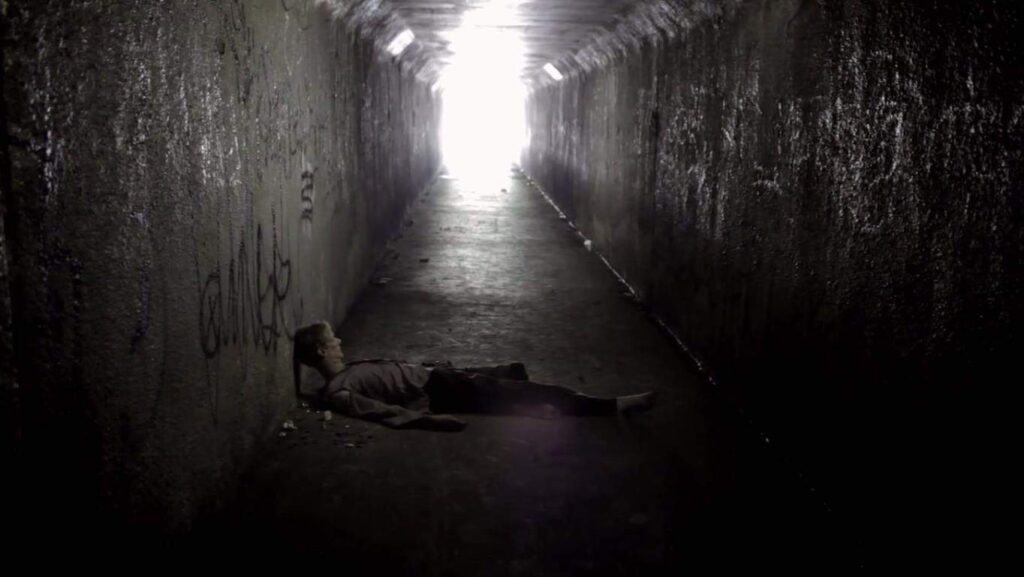 Absentia is a welcome entry into the horror genre, a mature work of art from a director who respects his audience. Flanagan is a patient and confident filmmaker, presenting a handful of effective scares via good characterization and intelligent plotting. The psychological and otherworldly elements are handled extremely well, as is the cinematography and creepy score, which helps provide a sense of palpable dread throughout the pic. Flanagan doesn’t need to rely on bloodshed, death, or an overwhelming amount of grotesque material to grab your attention. Instead, Absentia is simply subtle, good old-fashioned filmmaking, coated with a thick layer of foreboding atmosphere.

What makes Absentia stand out over other genre fare is an open-ended and thought-provoking ending that doesn’t offer up any easy answers. There are plenty of avenues for the viewer to explore, and not always in the general direction of the supernatural. And just when you think they’ve delivered a rational explanation for any new possible theories you may have developed, Absentia derails you with a batch of new clues, shifting your focus on other possibilities.

Absentia is an instant independent horror gem, and one that will leave many audiences scratching their heads. A must-see for those who like their horror to be both intelligent and frequently terrifying.

Beyond ‘Blade Runner’: Transcending The Legacy Of A Cult Classic