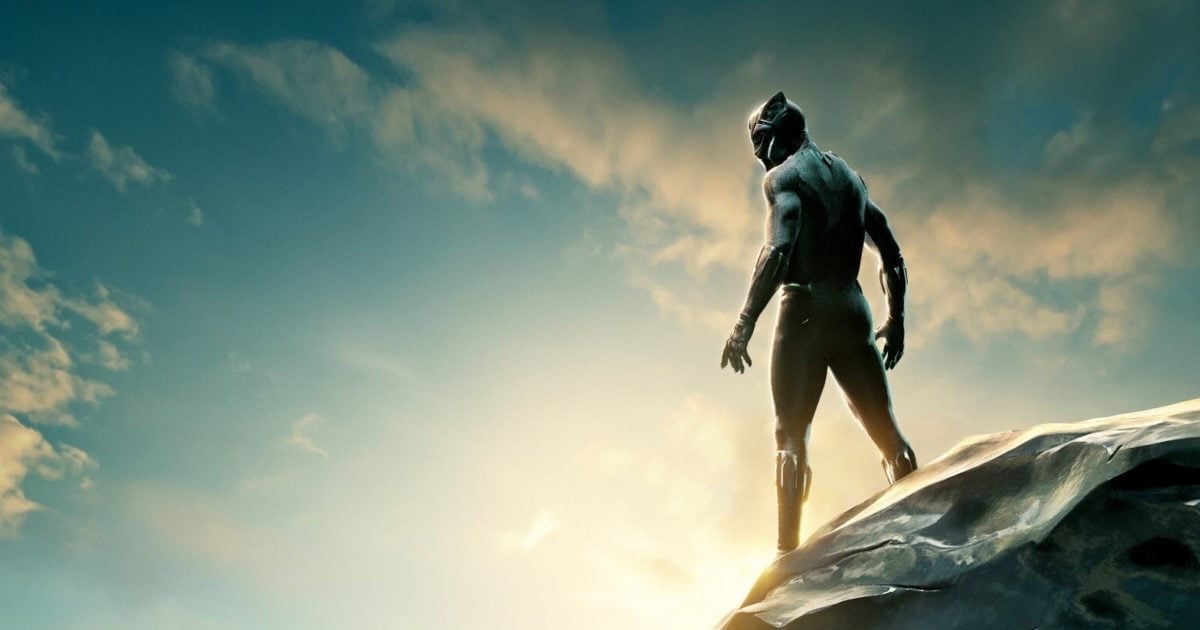 Chadwick Boseman’s legacy as King T’Challa/ Black Panther in the Marvel Cinematic Universe will continue to be impactful for years to come. Having been such an influential figure within pop culture, his sudden death back in August after a secret battle with cancer was huge and tragic surprise. However, his legend will always live on. To celebrate what would have been Boseman’s 44th birthday Marvel Studios unveiled a special tribute intro dedicated to Boseman that will appear in front of Black Panther from now.

Marvel Studio’s has one of the most epic introduction sequences in cinema and- having been through multiple incarnations- it finally is at a stage where it perfectly encapsulates the transition from page to screen and beyond for the Marvel movies by showing the various concept art of the comic book characters followed by their on screen counterparts. Usually it’s a various combination of characters from the recent films but for this new version, we see only Chadwick in behind the scenes clips, promotional material and in moments from Black Panther as he portrays T’Challa. This is a really lovely way to remember Chadwick as well as a great way to acknowledge the impact that Boseman had worldwide in his role of T’Challa. This was also what Marvel did after Stan Lee’s death in 2018, giving him a tribute in the intro to 2019’s Captain Marvel. The intro then finishes off with a switch in colour for the Marvel logo from the classic Marvel red to Black Panther deep purple. Touching and heart-warming, this intro is a small yet memorable change and a wonderful memorial.

Check out the new intro below, which is now included in Black Panther on the Disney + streaming service.

How Dating Can Become a Real Game