The Best and Worst of Marvel’s Netflix Series

When the Avengers aren’t fighting one another, corrupt sectors of the government, or industrial manufacturers, they are risking their lives to stop global threats. Armageddons, apocalypses, and world ending catastrophes are up their wheelhouse. But, what about the little guy? Dick and Jane who own the arts and craft store on the corner? What about the various restaurant owners who are unable to make rent due to organized crime that plagues the city? Will the “Paragons and Heroes” care? Do they even see what’s going on? Probably not, but that’s where the street level heroes shine. Netflix was on a mission. They wanted to bring a sense of maturity to the superhero genre, that wasn’t happening on the big screen. It’s as though they saw the success of Arrow, and The Flash, and told themselves they could do better. In a mere three years, There are 6 original Marvel Netflix series. A couple were major successes, while others have been utter letdowns. Which series reigns, and which one should be ignored on the queue? 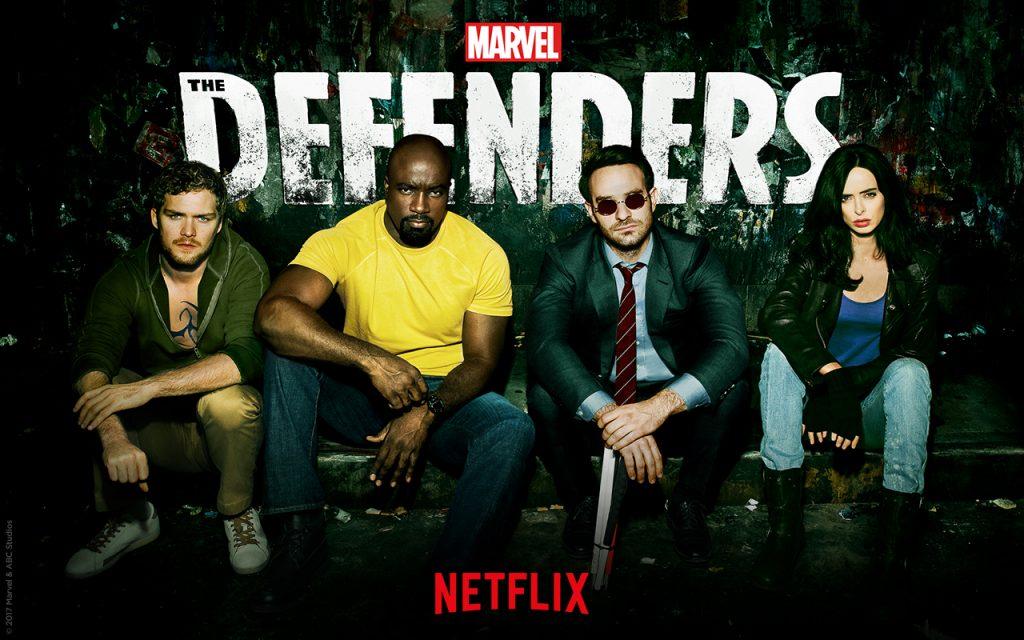 No Chemistry or Enthusiasm

Another series almost took the spot of the worst Netflix show. It was close, but ultimately The Defenders sits on the bottom.  This series was supposed to be the Netflix equivalent to the summer blockbuster The Avengers. Even with the disappointment with The Incredible Hulk, The Avengers brought in big bucks and rave reviews. Though it has faults, it’s still fun to watch. It proves that even with one bad component, a collaborative work can be successful and fun.

Netflix’s one job, bring in the four leads in an entertaining series, didn’t pan out. The main reason this series sits so low is to an anticlimactic experience. The series was unremarkably boring. The series wanted to create a dynamic with the heroes, and bring in an interesting villain. Bringing in newcomer Sigourney Weaver, and fan favourite Wai Ching Ho as the main antagonists brought hope for charismatic villains. But, they just couldn’t make the series work. Yet, even with only 8 episodes, the story falls flat, and the characters never seemed to jive with one another. They are thrown into the same world, and are forced to cooperate, without any real reason. The Defenders gave the impression that they had to work with another because of contractual issues, and not for any story-related reasoning. The whole series tried to do something special, hoping that fandom could be enough to warrant good reviews. 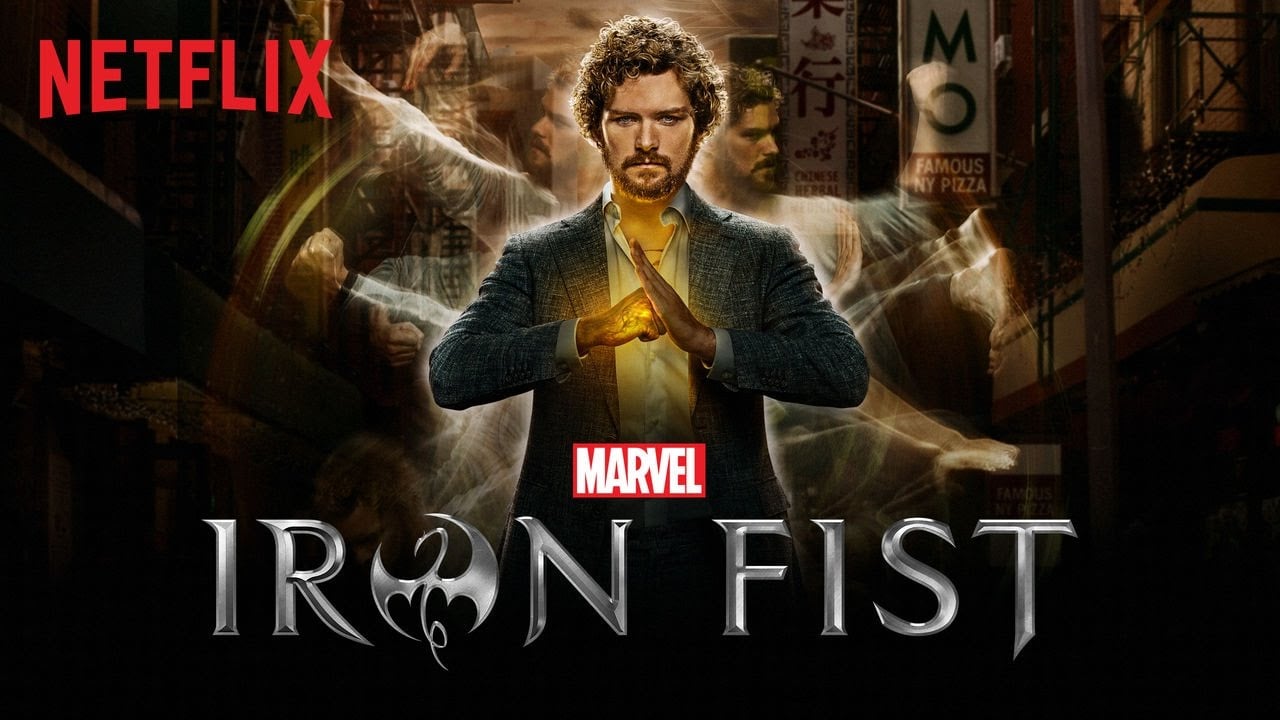 Privilege and immaturity don’t lead to a likable hero

Iron Fist season one is terrible. It’s outright cringe-worthy. Danny Rand was supposed to represent the hope and idealism of New York that is utterly lacking in the other series. He swaggers in with a smile and jaunty skip, hoping to relive his life. Right off the bat, this cordial attitude turns to him whining and acting immature. He was the Marvel equivalent to Chris O’Donnell’s Robin. Just replace nearly everything he says with cartoonish babbling, and he wouldn’t be any different. His charm came was arrogance, and his privilege turned out to be far too unsympathetic.

To be fair, it wasn’t the fault of Finn Jones. Since the beginning, the series had problematic production issues, resulting in unedited scripts and quickly choreographed fight scenes. The supporting cast were equally one-dimensional, and the main villain was non-threatening to the point of embarrassment. The supporting cast was supposed to guide Danny Rand out of his ignorance but instead, they didn’t do much except slowly accept Danny Rand’s whiny privilege. Even seeing the glowing fist, which took a whole season, could not justify everything that led up to it. Luckily, the second season fixed the vast majority of the pitfalls. They gave the secondary characters depth, and promoted one of them to the role of the main villain who was the perfect foil to Danny Rand. On one hand, it paid off by playing it safe, but the bad taste of the first season still remained, making it difficult for season 2 to please even the most forgiving fans. 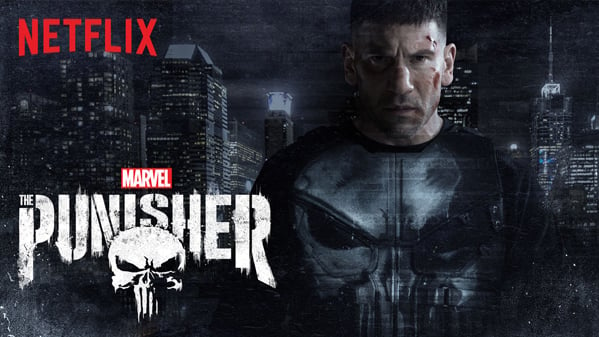 Avatar of Rage and Vengeance

It’s difficult to make a long-lasting solo Punisher series. His perfect place is to act as the protagonist’s foil: the unstoppable force that threatens the protagonist’s ideology. Most of his ongoing comic series don’t last too long, and more than often Marvel has given him a gimmick. Once, he went to space, another time he became a holy agent for angels, another time he turned into a Frankenstein monster, and eventually put on the War Machine armor. So, there needed to be a good reason to bring him on the small screen.

Netflix made the right choice to first Introduce him in Daredevil season 2. He was the ideal candidate to put into question Daredevil’s vigilante motives, and Kingpin’s ruthlessness. His on-screen chemistry with Karen Page was sound, and he brought in a whole new reason to fear the city. But he didn’t hold the same amount of gravitas in his own series. Yet, even with Ebon Moss-Bachrach addition as Micro, the series felt cluttered with unnecessary tidbits and minor villains to eat up the time. There are only so many times Frank Castle can have a freak-out where he throws his toys on the ground and goes out on his own, until he realizes he needs friends, and “family” if he wants to truly live. If it weren’t for Jon Bernthal’s portrayal, his tantrums would be grating and over the top. Thankfully, his gruffness comes off conflicted, without the stereotypical brooding of an angsty teen’s hidden journal. 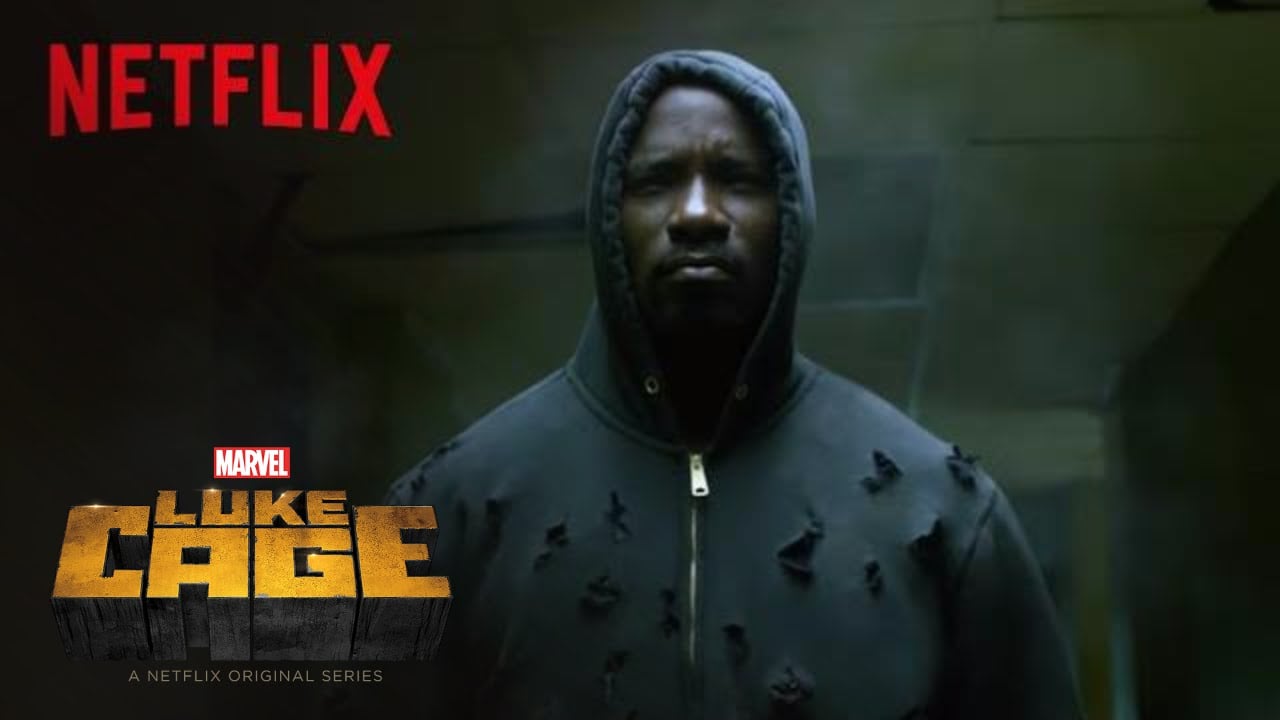 Luke Cage was the series the world needed the most when it came out. The news was overloaded with racial-fueled violence, and politics were heated. There seemed to be very little hope. Luke Cage was the hero looking out those ignored the most. Quickly, the audience was able to latch on to the mountain of a man with a look of charm with a hint of irritation on his face.

Luke Cage had a hard battle ahead of him. He needed to promote equality without being too preachy, and show action without being overly violent. Sometimes, stories hit the audience over the head with the hammer of morality where the story takes a back seat. Luke Cage was able to discuss racial violence, and create an interesting story.  The most interesting take on Luke Cage is his role as the reluctant hero. Luke Cage’s portrayal of an apathetic hero is refreshing to all the other stories before it. Unlike other superhero franchises, the protagonist sets themselves out on an adventure. In Luke Cage, it takes more than half the season for Luke Cage to not simply find his calling as protector, but to accept it as well. At times his apathy made him a little dull, but the supporting cast and villains were outstanding. Paired with season 2,  Luke Cage is a series worth watching. 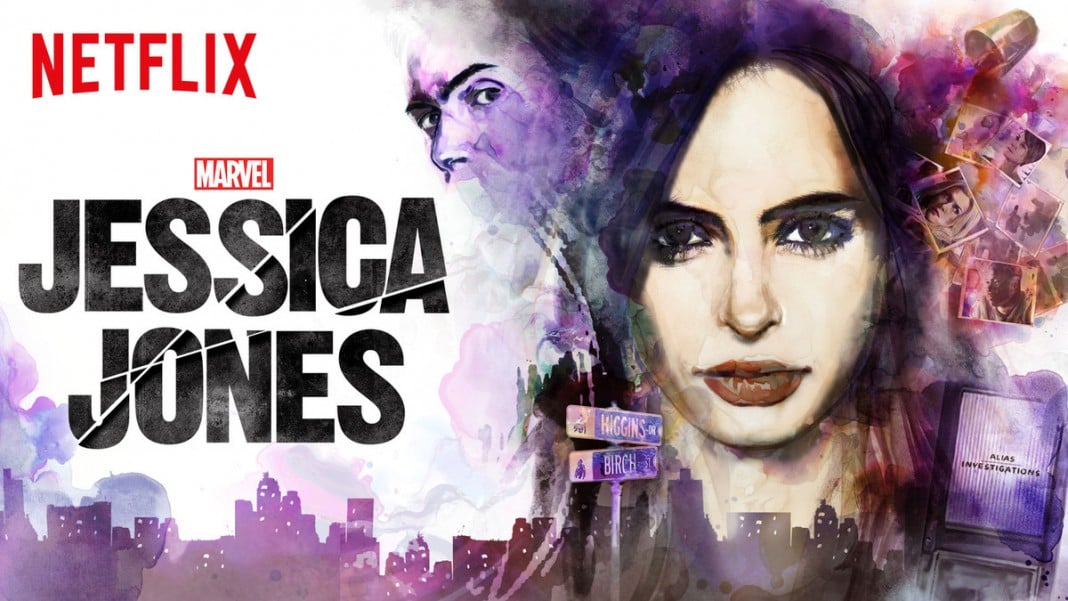 A classic PI with a twist

Jessica Jones is a hard-drinking, eye-rolling sarcastic, no-nonsense private investigator. She hits the bottle hard, and hits scum even harder. She was flawed and didn’t have many kind traits, but she rocked that scarf and leather jacket. She saw the world in a very realistic way. Very few people are ultimately kind or cruel. With the rare exceptions, people are who they are, and everyone has their own demons and angels.

Jessica Jones season 1 is an amazing detective story with a terrifyingly charming villain in Kilgrave. David Tennant was the star of the series and had such great chemistry with Krysten Ritter. Their cat and mouse dynamic kept the tensions going for the entire series. The very first season was the best of the Marvel Netflix series by a wide margin. Then, season 2 rolled its ugly head. The following season wanted to expand on the lore; it touched upon the detective genre and her PTSD, but didn’t hit the mark. Instead, it was a long-winded story of self-discovery that shared the same padding problem as The Punisher. Too many episodes discussed the same issues and didn’t push the plot along. The greatest disappointment was with the villain, and though it’s hard to top Kilgrave, anything could have been better. Jessica Jones could have taken the top spot but, a lackluster second season brought it down. 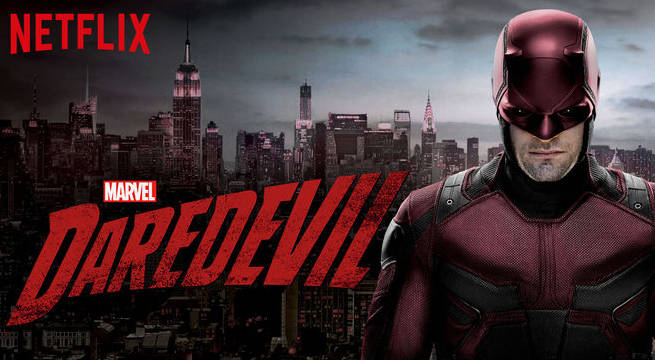 It’s his city, and his streaming service

Remember that Daredevil movie? Ben Affleck wishes you didn’t. When Netflix announced they were making a Daredevil, there was some hesitation. Hopefully, it wouldn’t be a  remake of that sad take on the character. Thankfully, Daredevil avoided overly dramatic rain, dark filters, and “gritty” dialogue. The series allowed the characters to develop and grow, expanding on Daredevil’s rich history.

Though the first season started somewhat slow, and had far too many flashbacks, it didn’t disappoint. It gave the world a brooding, cynical character without the clichés. Charlie Cox gives into the rage, and decides that New York is his city. Despite a stellar performance, he’s not the reason to watch the series. Ironically, don’t watch Daredevil for Daredevil, watch it for the villains and choreographed fight scenes. The true stars of the seasons are Vincent D’Onofrio, Jon Bernthal, and Wilson Bethel. They bring in such gravitas and stellar performances that make Daredevil the least interesting part of the series.

Daredevil reigns supreme because it knows the right formula for a compelling storytelling. It understands what works, and how to keep stories engaging without changing too much. Characters need to evolve, villains need to be engaging, and episodes don’t need too much padding. In the end, if it’s difficult to say which season is truly the best, then it has to be a success.

The future for the remaining Netflix shows is uncertain, especially with the Disney streaming service right around the corner. As long as Netflix keeps going in the right direction, then there’s no reason to fear the next seasons.  In the end, if there is only one bad season among 6 different shows, then it shows that someone knows what they are doing.