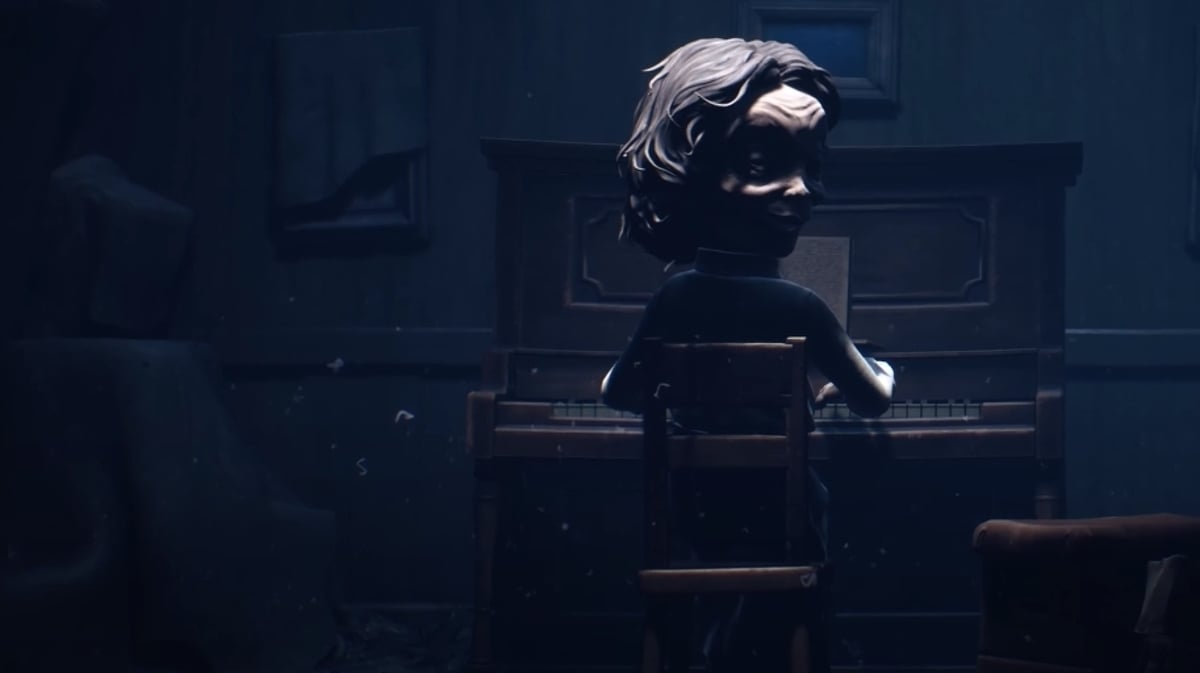 Little Nightmares II is a sequel to the critically acclaimed first Little Nightmares game released in 2017 from Tarsier Studios and Bandai Namco Entertainment. The sequel was announced back in Gamescom 2019 but this year we got a proper look at the game via a story trailer and some gameplay.

The Little Nightmares game is an interesting mixture of adventure platformer, puzzle and the horror/survival genre of video game. However, it looks like the series is doubling down on the atmospheric nature of the game from the look of the trailer. I personally think the imaginative horror style of the series is absolutely its best element so I think this is only a good thing. That isn’t to say that the gameplay lets the series down. The first game was one of the best platformers- and best games overall– of 2017. But it is the bone chilling sound effects, gruesome designs for enemies and the genuinely terrifying atmosphere that truly sets Little Nightmares apart from other games of the genre.

Little Nightmares II will have two main characters this time around: Mono- a boy with a brown paper bag on his head as a mask- and Six- the little girl in that iconic yellow rain coat who is returning as protagonist as she was in the first game. In the trailer, we get a glimpse of all new enemies that are even more nightmare inducing than the ones in the original. The worst for me are the school teacher- whose creaking head turn is enough to scare anyone anyway from school for the rest of their lives-, the Addams Family style hand that scurries across the floor towards the player and the headless body that writhes towards Mono and Six until it stops dead when you shine your torch on it. Its fine, I wasn’t planning on sleeping tonight anyway. There is no doubt that the tension and horror elements are being ramped up to eleven this time around, which will hopefully make for a twisted yet incredible horror platformer.

Little Nightmares II will be released on February 11th, 2021. The game is coming out for the current and the next gen of consoles, being available on PlayStation 4, PlayStation 5, Xbox One, Xbox Series X, Nintendo Switch and Microsoft Windows. Have a look at the gameplay from Gamescom 2020 below.

The Celebration of the 35th Anniversary of ‘Super Mario’ Comes with Mario Games, Products and More

Gamescom 2020: The ‘Marvel’s Avengers’ Trailer that Looks Way Better Than the Actual Game