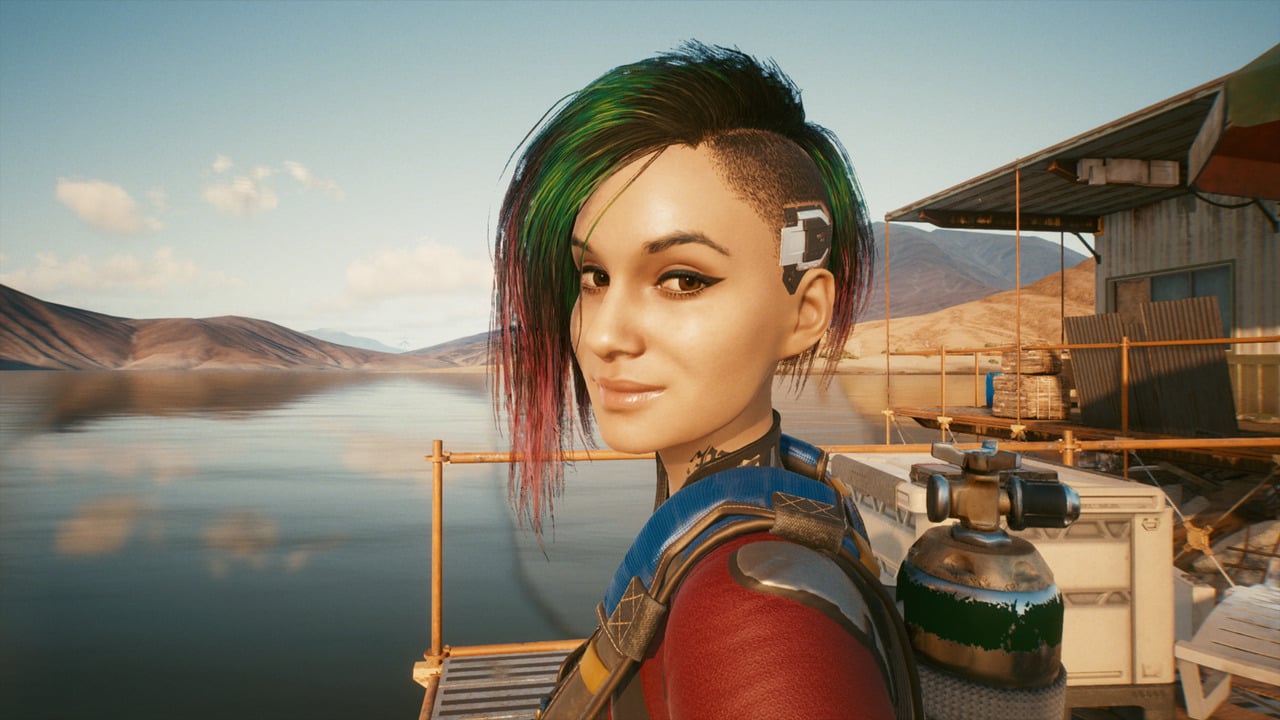 Following the release of Cyberpunk 2077, one of the more publicised romance options- Judy Alvarez- was confirmed to be restricted as a romanceable option to a female only V with a female body and female voice (as players can mix and match masculine and feminine voices with male and female body types which will affect who you can enter a relationship with). After fans unearthed a line of code that made it possible for Judy to be romanced by a V with a male body and voice, Cyberpunk 2077 developers CD Projeckt Red have responded by confirming that Judy was only ever going to be a romance option. Sorry, fellas.

YouTube channel FredrickFlower goes into detail as to how the mod- which can only be used on the PC- can be used to allow Judy to be a romanced as a male character with a masculine voice and body type. I’ll post the video below but be warned, it’s a little risqué. Insert NSFW warning here. The change can be made by one singular line of code and many fans believed this to be content cut from the game due to male V having all of the appropriate voice work from the male V voice actor during the romance. However, a representative for CD Projeckt Red spoke with Eurogamer to explain that this was not the case.

In the article from Eurogamer, the representative for the game developer stated;

“It was simply more convenient and easier for our localisation team from a production point of view to record all lines with both voices, so we could avoid missing something by mistake that would require future recordings. This was done with pretty much everything just to be on the safe side although it can vary between the different languages. Judy was always only a female V romance partner and that was the artistic vision from the start, there was no male romance option cut from the game.”

So it would seem that it was just an easier method to have both voice actors’ record everything rather than their particular romance choices. This makes a lot of sense, as the representative notes. This also probably means that there are ways to mod both male and female V with all four of the romanceable characters in the game. The Reddit post on which the mod was posted already has a comment noting that romance dialogue from male V for the female V only romance option River has been discovered. I’m sure if there’s a way to uncover them all, the Internet will find it!