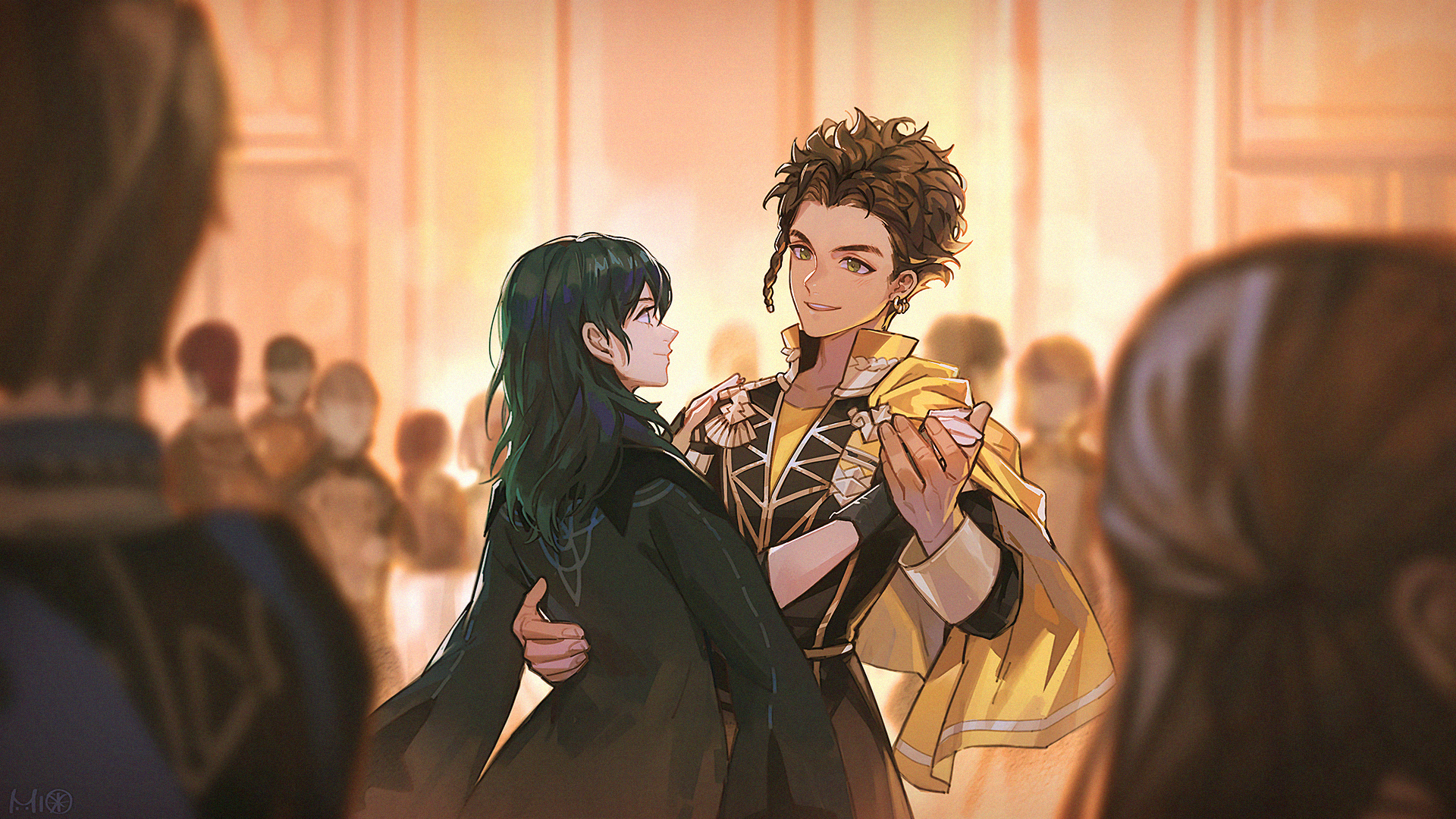 When it comes to YouTube musicians, there are so many out there to choose from. One of my favourites is the YouTuber FamilyJules who mostly does covers and various interpretations of video game music. Jules’s work involves a lot of rock and metal covers due to his wicked skill with a guitar. One of my personal favourites is his cover of “Friends” from Sonic Mania. I’m going to link it here even though it is not what I’m discussing in this particular blog. Definitely give it a listen if you’re into these kinds of covers.

One of the latest videos from FamilyJules is an unexpectedly awesome collaboration. Fire Emblem: Three Houses– the latest in the Fire Emblem game series that was released for the Nintendo Switch last summer- has one of the best soundtracks in gaming in 2019 so covers of the music aren’t particularly rare. FamilyJules has posted covers of Fire Emblem music before but he recently posted a metal cover of one of the most popular songs on the Three Houses soundtrack: God Shattering Star. He didn’t do it alone either. Jules brought in Claude Von Riegan himself to help him out on the song: voice actor and author Joe Zieja. Zieja- who plays Claude, the leader of the Golden Deer House in Three Houses– sings in operatic style as Jules covers the music side with his incredible guitar playing. Whilst I knew that Zieja could play several instruments, I had no idea he was such a talented singer so this video is a total joy to watch. Not to mention it’s is an absolute metal bop. Fire Emblem fans are sure to love it and get a kick out of seeing Zieja sing the final battle theme for Verdant Wind- the Golden Deer storyline.  Maybe we could get a DLC where Claude will sing along during the battle? I can dream can’t I? Fans of metal music who don’t know the game might also be intrigued by this cover as well as general pop culture nerds or music lovers.

Check out the song in the video below and for more on FamilyJules and Joe Zieja, have a look at their various social media links below too. We also recently interviewed Joe Zieja so click here to have a read.