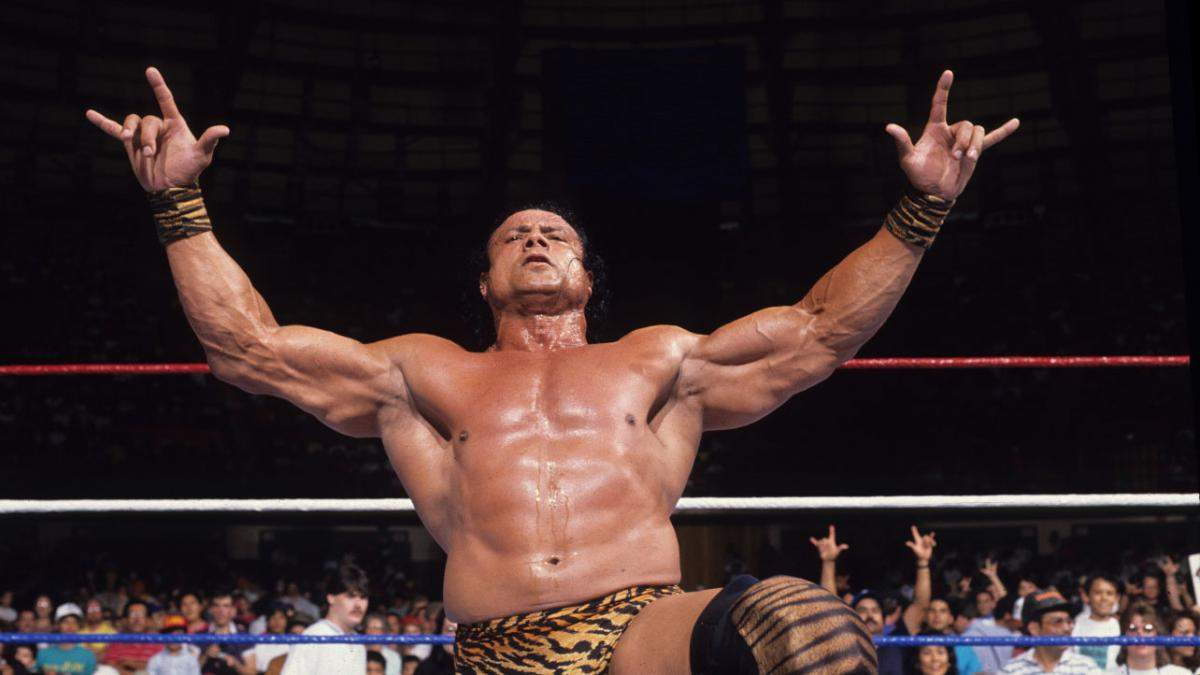 Dark Side of the Ring

When it comes to getting not-so-good press, longtime WWE head Vince McMahon is on a hell of a run this month. The XFL folded, again, likely costing McMahon tens of millions. WWE announced massive layoffs, as well as a bizarre, corrupt-sounding deal in which the company received an essential business designation in Florida, the very same day its governor received an $18.5 million pledge from a superPAC controlled by Linda McMahon.

So what better week for a new documentary about the time one of his wrestlers may very well have killed a woman, and McMahon may have helped him get away with it?

Vice’s Dark Side of the Ring documentary series is in the middle of its second season and has already dealt with such past WWE black eyes as the Chris Benoit murder/suicide and the Brawl For All tournament; an examination of Owen Hart’s 1999 death is coming later.

In this past week’s episode, Dark Side looks at the 1980s star Jimmy “Superfly” Snuka, and the time his 23-year-old girlfriend, Nancy Argentino, died of traumatic brain injuries in an Allentown, Pa., hotel room in 1983. Snuka was investigated for the crime but was not charged, though he was dealt a $500,000 judgment, never paid, in a wrongful death lawsuit. Snuka continued to wrestle, and his famous match with Don Muraco at Madison Square Garden (when he jumped off the top of a steel cage) took place not long after Argentino’s death.

In 2015, more than 30 years later, the case was reopened and Snuka was charged with the murder. But he was ultimately deemed not medically fit to stand trial. Snuka died of stomach cancer in early 2017.

Subtitled “Jimmy Snuka and the Death of Nancy Argentino,” the documentary is a brisk and watchable treatment of that terrible story, despite the challenge of the events having happened much longer ago than most of what the “Dark Side” series has covered to date. (Likely for that reason, the Snuka episode was the season’s lowest-rated episode.)

The Vice documentary also goes into the story, long the subject of rumors, that Vince McMahon met with law enforcement after the murder, and may have leaned on them to drop the matter. What exactly happened, though, remains inconclusive, with no transcripts of the meeting in existence.

The doc has none of the ex-WWF executives (Jim Ross, Jim Cornette) who typically participate as talking heads in these things, though neither of them worked for the WWF at the time. There’s a good chance not many of Snuka’s WWE contemporaries wanted to talk to the crew for this one. But we do hear, from Nancy Argentine’s sister, that “promoters” had sought to buy off their mother.

Mostly featured are Argentino’s sister and a couple of journalists who reported on the case as well as Snuka’s in-ring adversary Muraco and his tag team partner, Sam “The Tonga Kid” Fatu. One thing I never knew- Fatu was billed as Snuka’s “nephew,” but they really weren’t related, as Fatu is part of the extended family of Samoan wrestlers while Snuka was from Fiji.

One thing the doc does, which is part of the series’ style, is it includes re-enactments of certain things, which are completely unnecessary and add nothing to the narrative. The interviews are compelling enough, coupled with the archival footage, that such stuff isn’t needed. Also, like most Dark Side of the Ring installments, it could have easily been longer.

I was a wrestling fan starting in the late ’80s, and my initial memory of Snuka was that he returned to the then-WWF around the time of Wrestlemania V, after an absence of some length. I don’t think I had any idea he was implicated in a murder until many years later when I started reading Internet wrestling discussions. It turns out Snuka’s departure was not due to the alleged murder, but rather because Snuka had become unreliable.

The Dark Side of the Ring series is valuable both because it provides modern-day hindsight on some terrible things that have happened in wrestling in the past, while also adding a perspective to the historical record that isn’t controlled by WWE, which owns a large percentage of the tape libraries of wrestling history. The story of Snuka’s alleged crime and McMahon’s possible complicity is, after all, not the sort of thing you’ll ever find an honest documentary about on WWE Network. 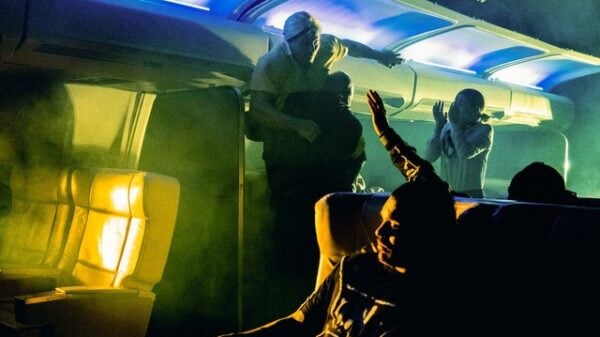 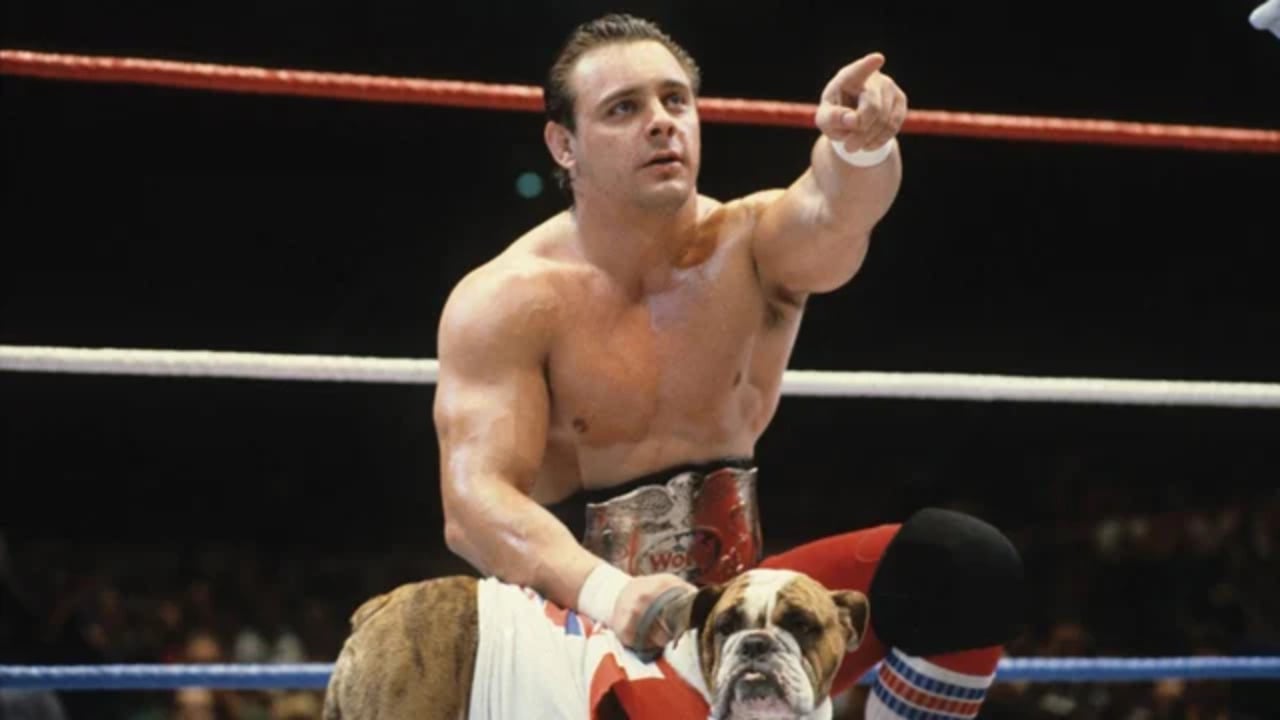 Dark Side of the Ring: 7 Things We Learned from the Dynamite Kid Episode

The late professional wrestler Tom “Dynamite Kid” Billington was famous was one of the most respected technical writers of all time, while also having... 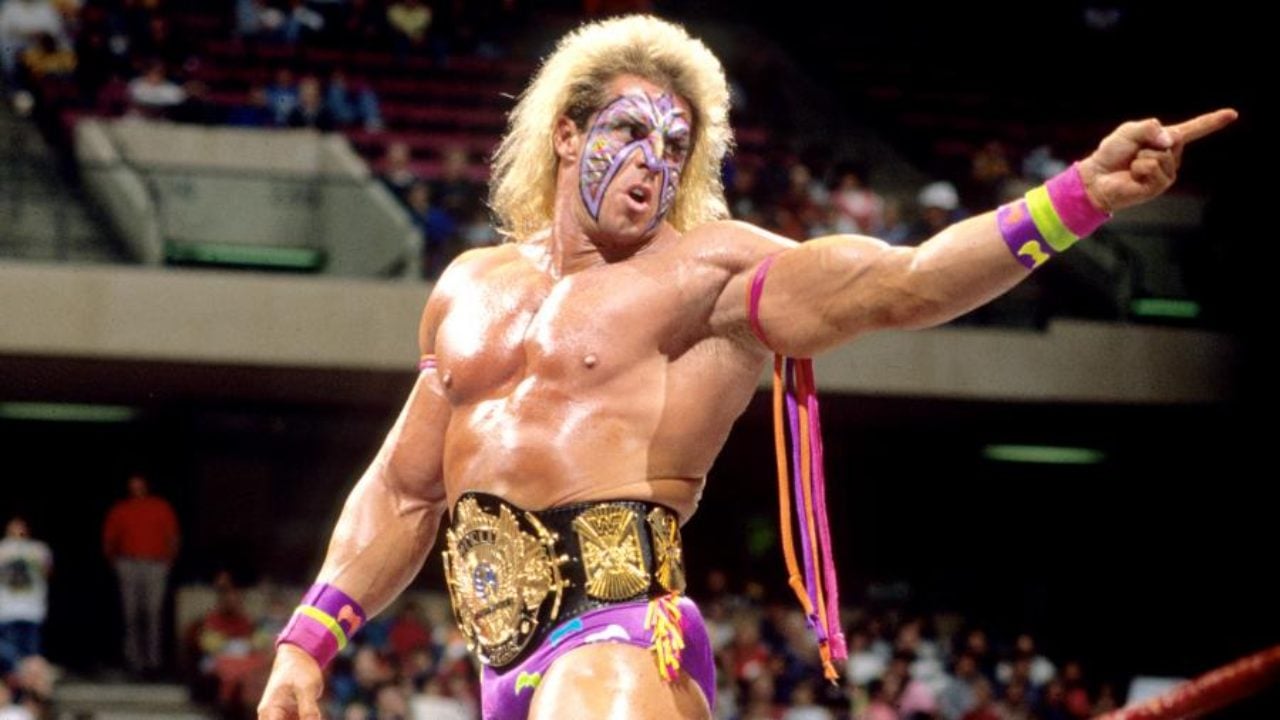 Dark Side of the Ring: The Ultimate Warrior – What We Learned

Dark Side of the Ring: “Becoming Warrior” The life of the late 1980s WWE superstar The Ultimate Warrior has been much-documented, in both the... 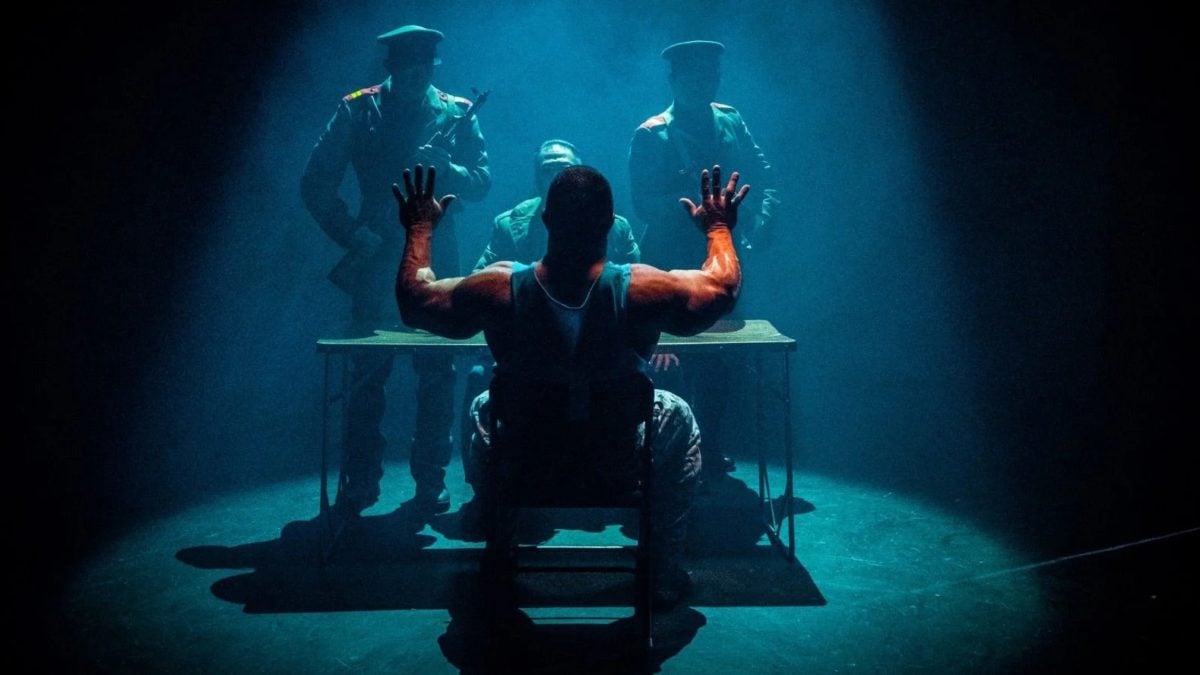 Seven Things We Learned from Dark Side of the Ring’s: “Collision in Korea”