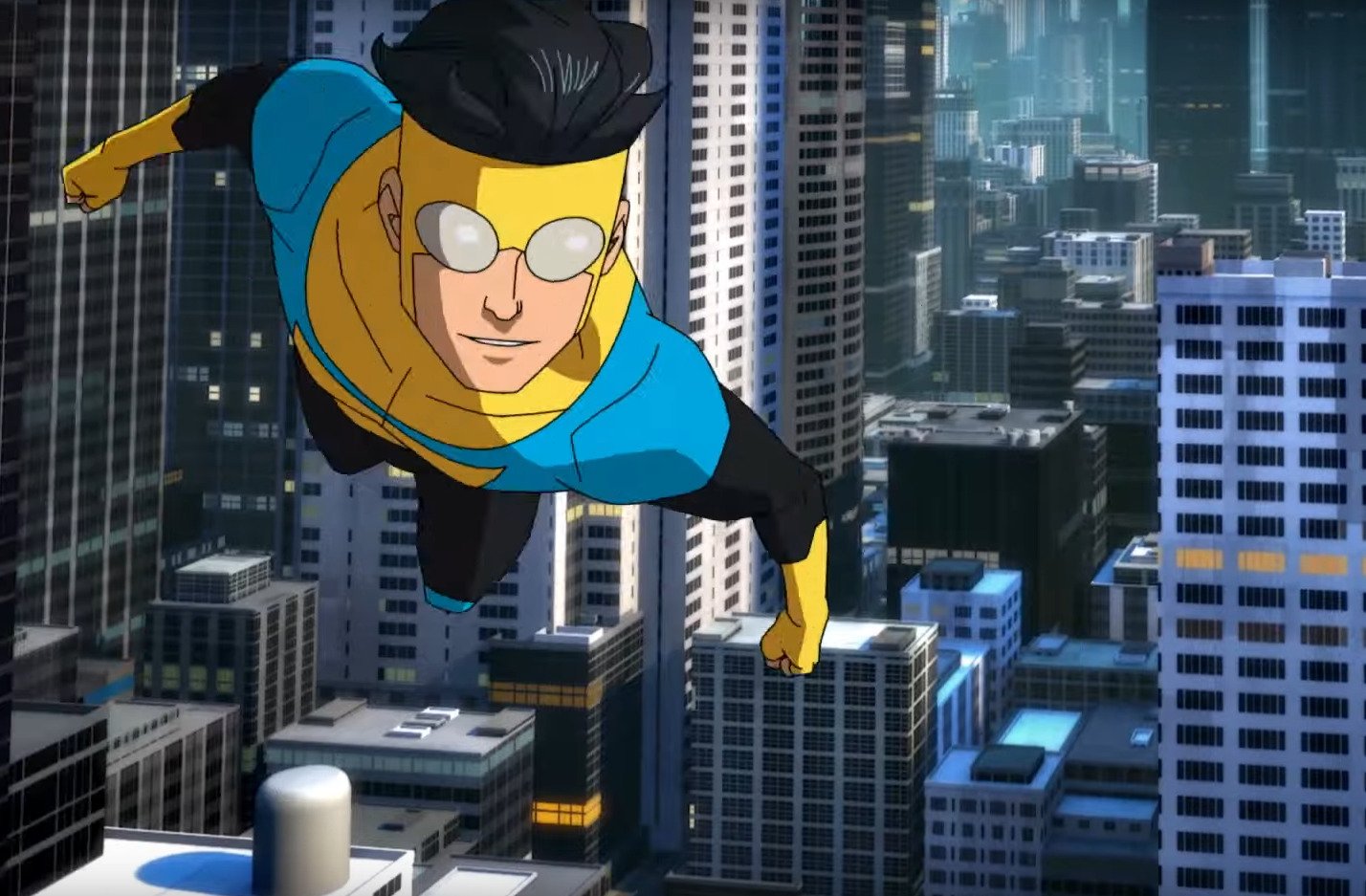 As our society grows increasingly oversaturated with superhero stories, each new one that emerges has to work that much harder to stand out. Based on the comic created by Robert Kirkman, Invincible is a series that understands this fact implicitly. Just as you think it’s leaning into a pile of typical comic book clichés, it bucks them with the ferocity of an untethered stallion.

Though Amazon Prime Video‘s Invincible sets itself up as a familiar superhero origin tale, its genre trappings bely a story with much greater ambitions. Focusing on Mark Grayson, a teenager eagerly awaiting the day he inherits his father’s superpowers, Invincible is a show that is about the passing of the torch from one generation to another. While it also contains more sinister elements like a bloody conspiracy that costs many lives, the premise is steeped in very traditional fare for a story like this.

This is because there is not just one but several aces up its sizable sleeve. The first of which is, despite an extravagant reality positively brimming with superheroes, civilians commonly die in this world. This has been a topic of much debate over the last decade. Fans of more gritty works like Man of Steel and Amazon’s own The Boys have cottoned onto this more gritty aspect willingly, while stalwarts of the MCU commonly crave the opposite tone altogether.

Which camp you fall in could be a significant determinant in how much you can enjoy a show like Invincible, especially since it arrives with the look of the traditional animation that has adorned more classic stories of this type. Animated with the sharp lines and usual body types that come naturally to the superhero genre, the left turns that Invincible begins to take as it goes on become increasingly shocking.

While this is obviously the approach that Kirkman (who is also the showrunner for the Prime Video series) is going for, it doesn’t make the moments when the show pulls the rug out from the audience any less surprising. While there could be many opinion pieces incoming once Invincible has had its proper debut, spoiling the twists here would be criminal.

Of course, another major strength that helps Invincible along is its ridiculously loaded stable of voice talent. Featuring a cast that includes Steven Yeun, JK Simmons, Sandra Oh, Mahershala Ali, Gillian Jacobs, Mark Hamill, Walton Goggins, Seth Rogen, Zazie Beetz, and Zachary Quinto, among others. Just looking at the list of names attached to Invincible is impressive in and of itself. Simultaneously, the fact that Kirkman is in creative control of the adaptation only instills further confidence in this story.

With its tongue-in-cheek opening title card jokes and the many obvious and hidden comic book references, it’s clear that Invincible knows exactly the lineage that has been lain down before it. The show indulges and abandons these more traditional elements with such reckless and capricious manners that the trajectory of the storytelling becomes increasingly difficult to parse out and predict.

Though Amazon has only given us access to the first 3 (of 8) episodes for Invincible‘s first season, if they’re any indication we’re in for one hell of a ride, look for Invincible when it premieres on Amazon Prime Video on March 26th.