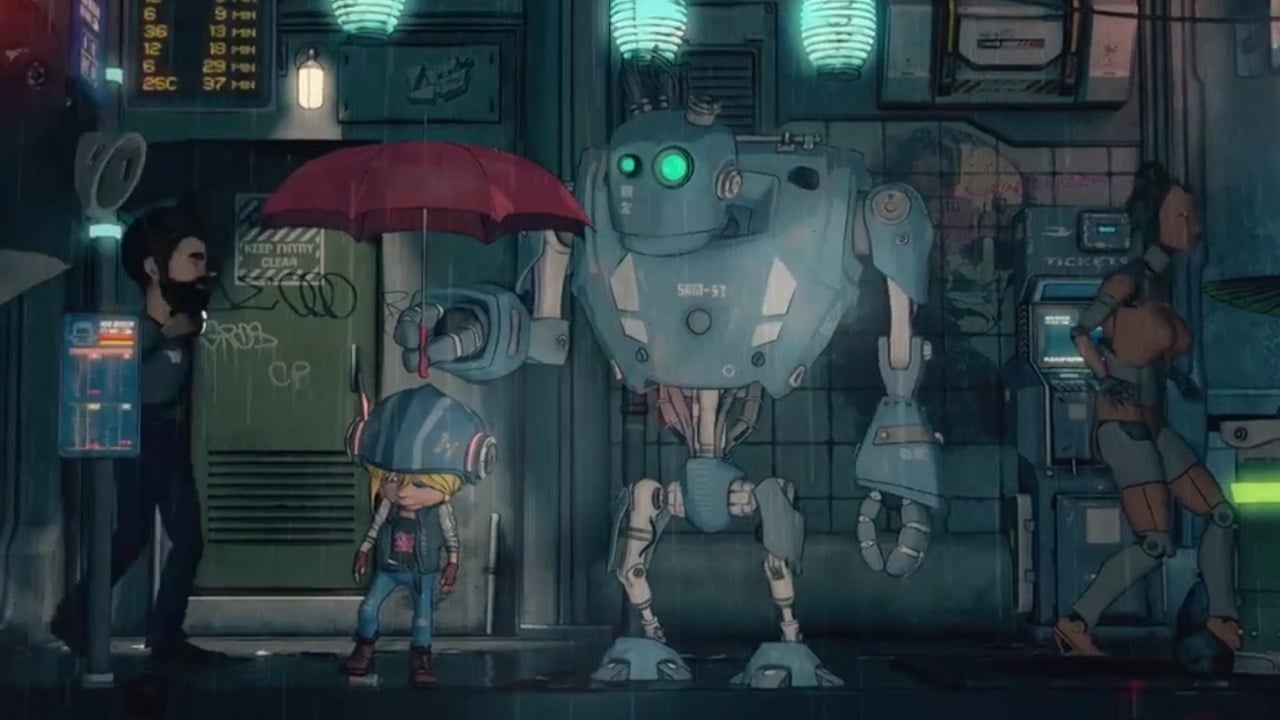 ENCODYA is an indie game set to release next week- on January 26th, 2021, and it is looking pretty interesting so far with its eclectic mix of genres and styles. The game is set in a “dystopian cyberpunk world”- according to the games website- but has a point and click adventure gameplay style as well as an art style that combines both 2-D and 3-D art.

Chief developer of the game Nicola Piovesan offers a bit of insight into the world of ENCODYA– as well as what players can expect when they delve into the game- in a featurette that I will post below. For more on ENCODYA, have a read of the official press release below and make sure to check out the featurette.

Wiesbaden, Germany. 20th January 2021. Publisher Assemble Entertainment and developer Chaosmonger Studio are inviting you behind the scenes of the upcoming point-and-click adventure game, ENCODYA, with Chief Developer Nicola Piovesan. ENCODYA brings players to the dystopian near-future of Neo-Berlin, where a young orphan girl named Tina teams up with a hulking mass of metal and wiring named SAM-53 to bring light and happiness back to the hellish cyberpunk landscape of 2062.

In this new featurette, Piovesan takes players behind the scenes and dives into the little details that truly bring the world of Neo-Berlin to life. A point-and-click adventure game succeeds when it offers a believable fantasy world for players to explore and discover, and as Piovesan explains in the video, ensuring each element of the game lends itself to the experience is key to doing so. From the creation of completely original billboards and advertising jingles to simple things like the dialogue between NPCs on the street, Piovesan takes viewers through the creation process, providing developer insight into how creating an authentic world is possible with a strong narrative and plenty of subtle background detail.

Keep up to date with ENCODYA by following the game on Twitter, Facebook, and Instagram. Join the Assemble Entertainment community on Discord for even more news!

ENCODYA will be available on Windows PC, Mac, and Linux platforms via Steam, GOG, and ENCODYA.com on 26th January 2021, for £21.99 for the standard edition, and £31.99 for the ‘Save the World Edition’. Both can be pre-ordered now with a limited time 20% discount.

Beloved Pixar Characters are Making a Return in Pixar Popcorn