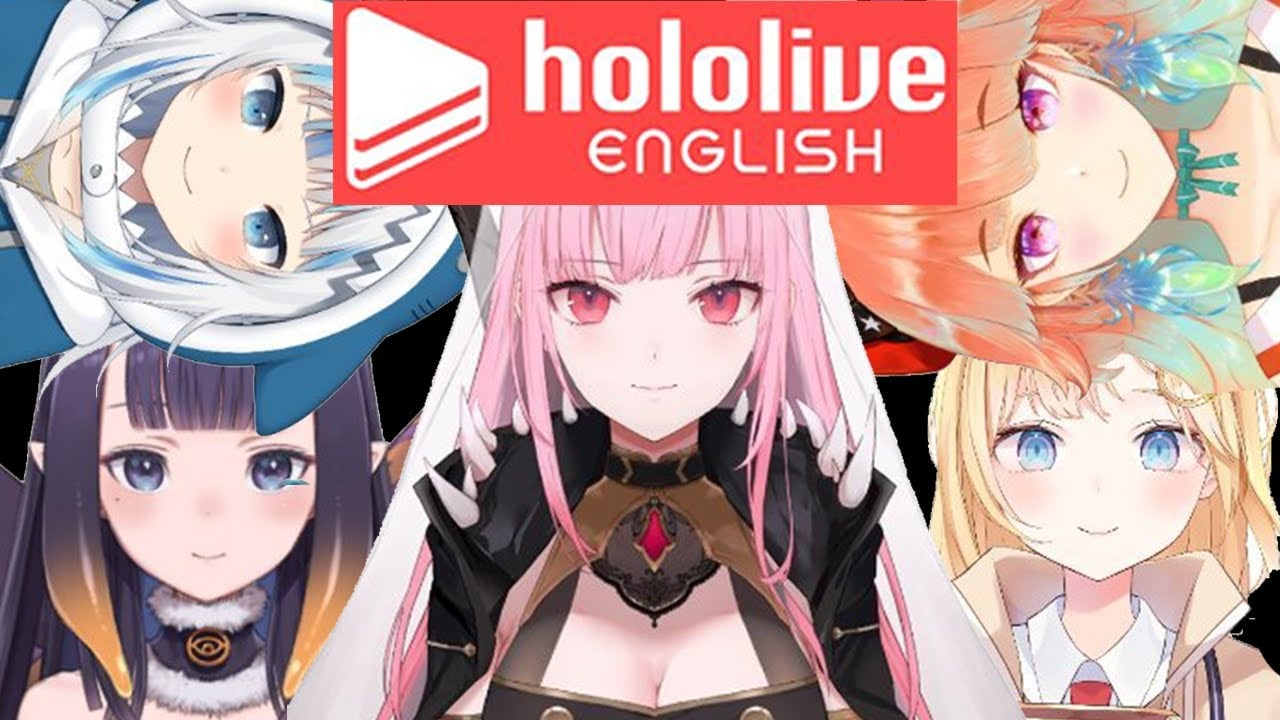 VTubing giant COVER Corporation has opened auditions for the next generation of English-speaking virtual talent. COVER posted the official announcement on their hololive Twitter this morning along with a link to the application that has a deadline of March 26th, 2021.

The requirements to audition are similar to the English VSinger audition that occurred at the end of last year with a few key differences. The applicant must be an English speaker (with Japanese being a plus), be able to deliver content at least 3 times a week for at least one year, and have a track record of content creation. Interestingly, the press release mentions that gender is irrelevant but goes on to say that “hololive English is an all-female VTuber group.” It’s unclear what this discrepancy means although the VSinger audition also allowed all genders but with the stipulation of being able to sing in a female voice.

COVER debuted its first holoEN group half a year ago and has since gone on to become wildly successful. Three of its five members have already reached 1 million subscribers on YouTube with one of those individuals, Gawr Gura, having broken 2 million. Meanwhile, in COVER’s Japanese branch, Usada Pekora was ranked the 3rd most viewed female streamer of 2020 worldwide.