Everything You Need to Know about ‘Hitman 2’

Players can also enjoy franchise-first multiplayer modes in the form of Ghost Mode, IO Interactive’s unique take on 1-versus-1 online competition, and Sniper Assassin, a standalone mode that brings a cooperative experience to the Hitman series for the first time, allowing two players to work together online to take down their targets. Additionally, Hitman 2 will incorporate a variety of different upgrades and enhancements, including smarter combat A.I., a brand-new mini-map, security camera grids, picture-in-picture replays, an abundance of new tools, strategic use of mirrors, the ability to hide in crowds and foliage, the return of the fan-favorite briefcase and much more! 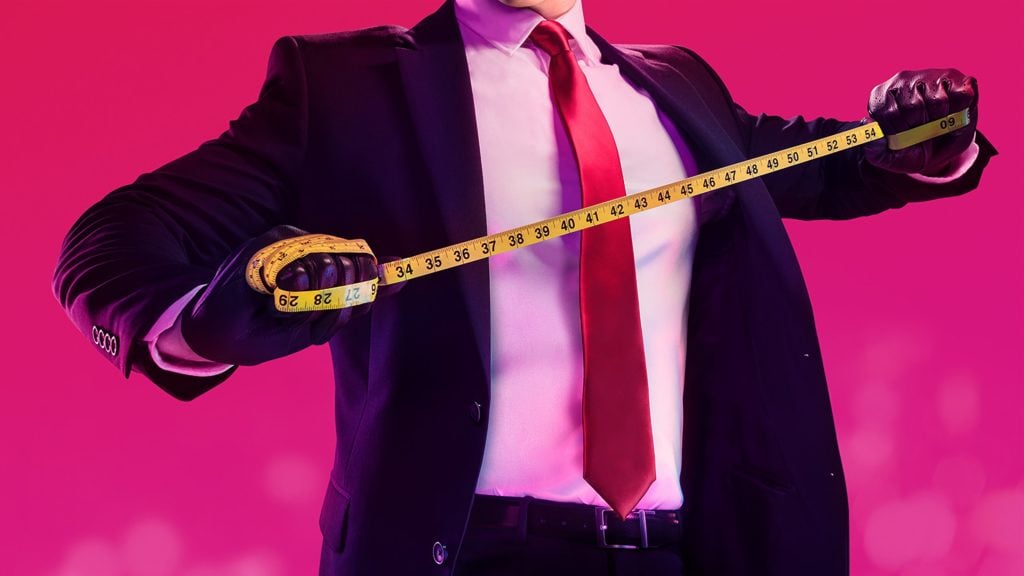 All of these new features will be included in Hitman 2 at launch on November 13, and the ever-expanding world of assassination will continue to grow with a consistent flow of post-launch live content via Elusive Targets, Escalations, Challenge Packs, Contracts and more. The first of numerous free live content updates will include the upcoming Elusive Target mission starring international actor Sean Bean, who will take on the role of Mark Faba, a former MI5 agent turned freelance assassin who is notoriously known as “The Undying” due his reputation as a master of faking his own death. Elusive Target No. 1 Starring Sean Bean, entitled The Undying, will release on November 20, one week after Hitman 2 launches on November 13, and will run for a limited time. These missions are free for all players, allowing one chance to assassinate the target and if not successfully completed, the contract cannot be retried.

Hitman 2 is the follow-up to the internationally acclaimed video game, Hitman. Featuring entirely new hyper-detailed sandbox locations full of living, breathing environments to explore, Hitman 2 offers players the freedom to plan the ultimate assassination utilizing an assortment of tools, weapons, disguises and a variety of stealth techniques to creatively trigger their own unique chain of events.

Hitman 2 introduces new ways to play with the Sniper Assassin mode, a standalone feature that brings a co-op experience to the Hitman series for the first time, allowing two players to work together online to take down their targets. Sniper Assassin is available to play now as an early access bonus for consumers who pre-order the Hitman 2. Players can also enter the Hitman: Sniper Assassin Competition and put their marksman skills to the ultimate test for a chance to win the grand prize of getting their name and likeness included in future Hitman 2 content. 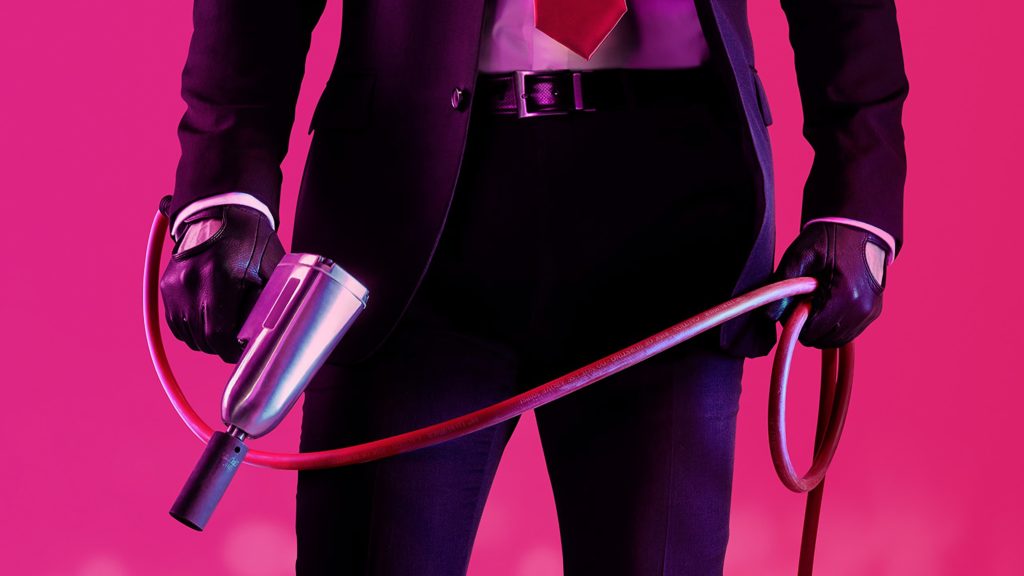 HITMAN 2 will feature a unique and brand-new take on 1-versus-1 multiplayer competition with Ghost Mode. Players will put their assassination skills to the ultimate test as they compete against each other online, both as Agent 47, to assassinate the most targets faster and cleaner than their opponent, while utilizing weapons, items, outfits and ghost crate supply drops to help accomplish the overall mission.

Talk AEW Podcast: What to Expect From the...

Incredible Artwork Shows What the Cast of the...

A Ultra-Widescreen Look at ‘Just Cause 4’